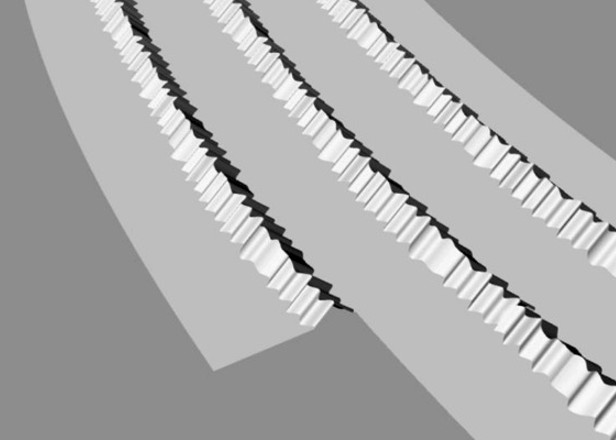 “HD vinyl” could be here as early as next summer.

After first introducing the idea of “high definition vinyl” in 2016, Austrian startup Rebeat Innovation says it could have HD LPs in stores by summer 2019.

The company first appeared in 2016 after filing a patent for a process involving “3D-based topographical mapping combined with laser inscription technology” to burn the music directly to the stamper. The company has said this results in longer playing times, a wider frequency range and reduces the time to press a record by 60%.

After receiving a new investment of $4.8 million, CEO Günter Loibl has detailed Rebeat’s next steps to Pitchfork with the plan to be in stores by next year.

The company aims to acquire a large laser system this July and have test stampers sent to a few “early mover” pressing plants by the end of the summer. Loibl said they plan to make an official appearance at the Making Vinyl conference in Detroit.

“Our goal is to officially present our test stampers at the Making Vinyl conference in October,” he said. “It will take another eight months to do all the fine adjustments. So by summer 2019 we shall see the first HD vinyls in the stores.” 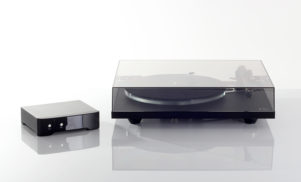