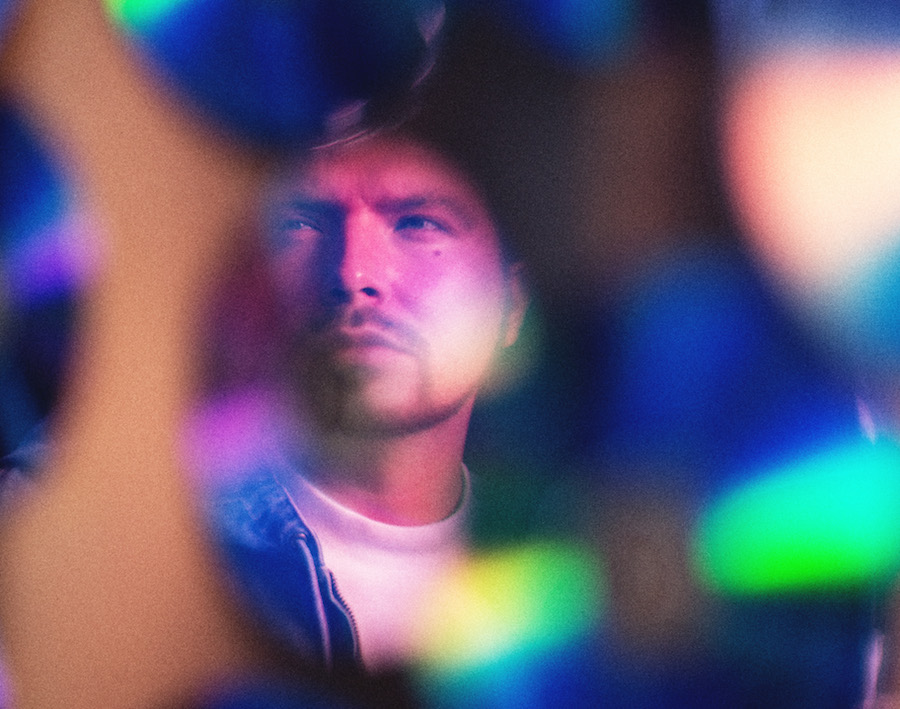 Manchester-based producer Florentino has released Fragmentos, a new EP on Mixpak which you can stream in full below.

Best known for his work with Swing Ting, Fragmentos is the producer’s first proper release on Mixpak after dropping a remix of Jubilee’s ‘Wine Up’ last summer.

Fragmentos is out now via Mixpak. Order it here and revisit Florentino’s FACT mix below.