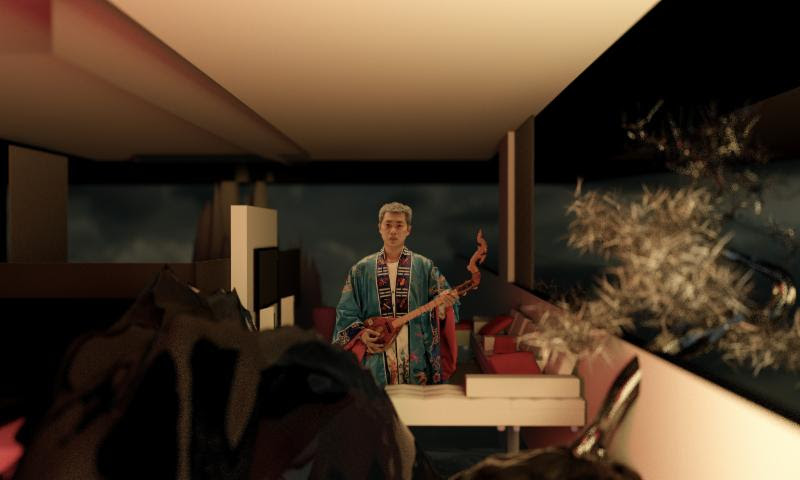 Beijing-based producer Howie Lee has announced Natural Diaster, a new EP out this month on his Do Hits label.

The EP follows last year’s Homeless EP and judging from the newly released single ‘Dry Prayers, No Echoes’, it pushes the producer’s chaotic, futuristic club music to an aggressive new high. The album features one collaboration, with labelmate Jason Hou on the closing track ‘Rebuild’.

Look for Natural Disaster April 27. Take a look at the awesome artwork and tracklist below. 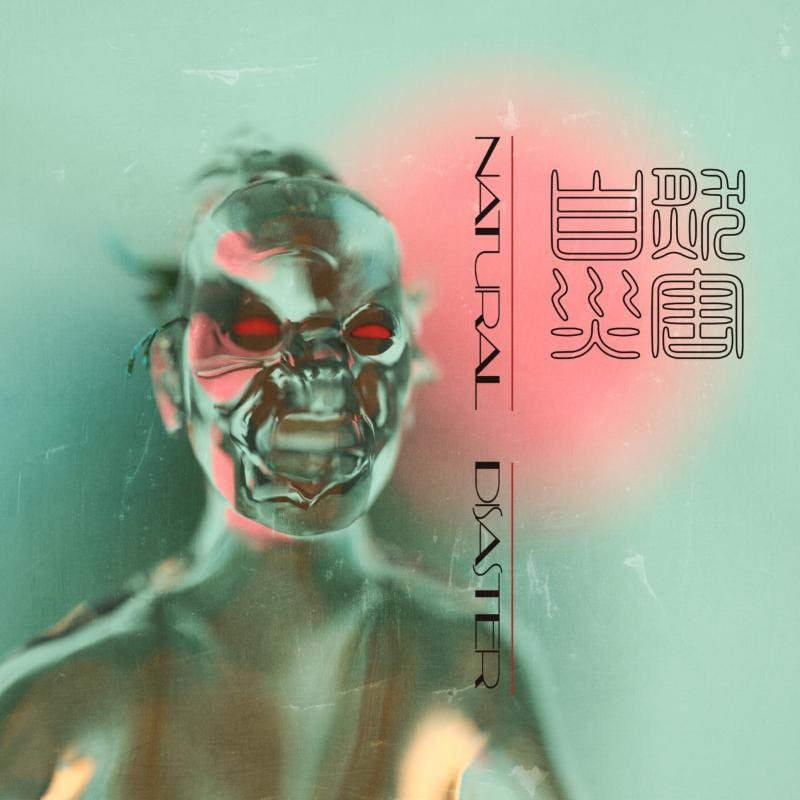 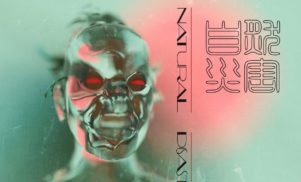 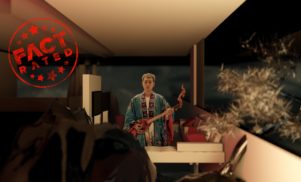 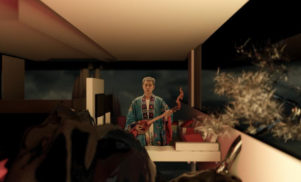