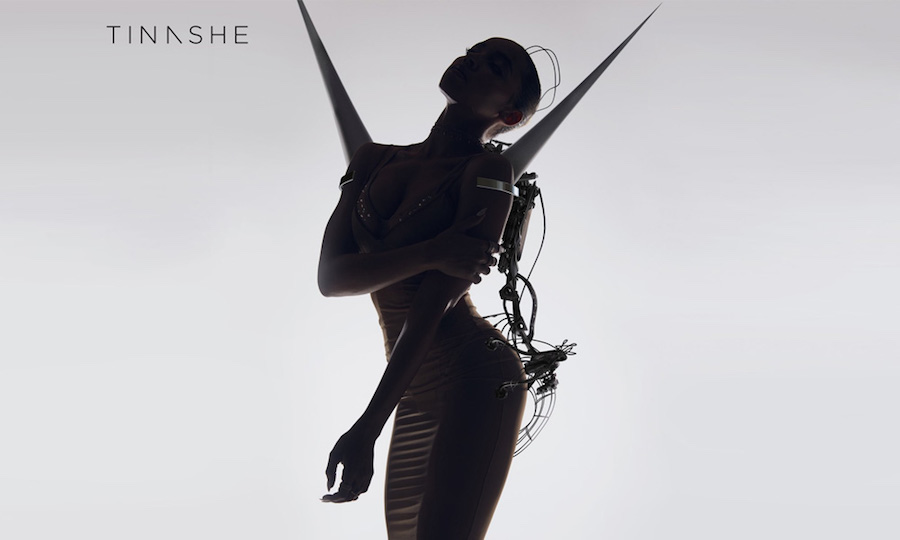 The follow-up to Aquarius is here.

Tinashe has finally released her long-awaited second album Joyride after first teasing it over three years ago. Stream it in full below.

The follow-up to 2014’s Aquarius has been in the works since at least 2015 when she released the first album trailer.

Though Tinashe released a mixtape titled Nightride in 2016, she faced several recording and writing setbacks. In an interview with Vulture, she said she wrote about 200 songs total saying “three different versions of this album exist.”

Revisit the music video for ‘No Drama’ below.