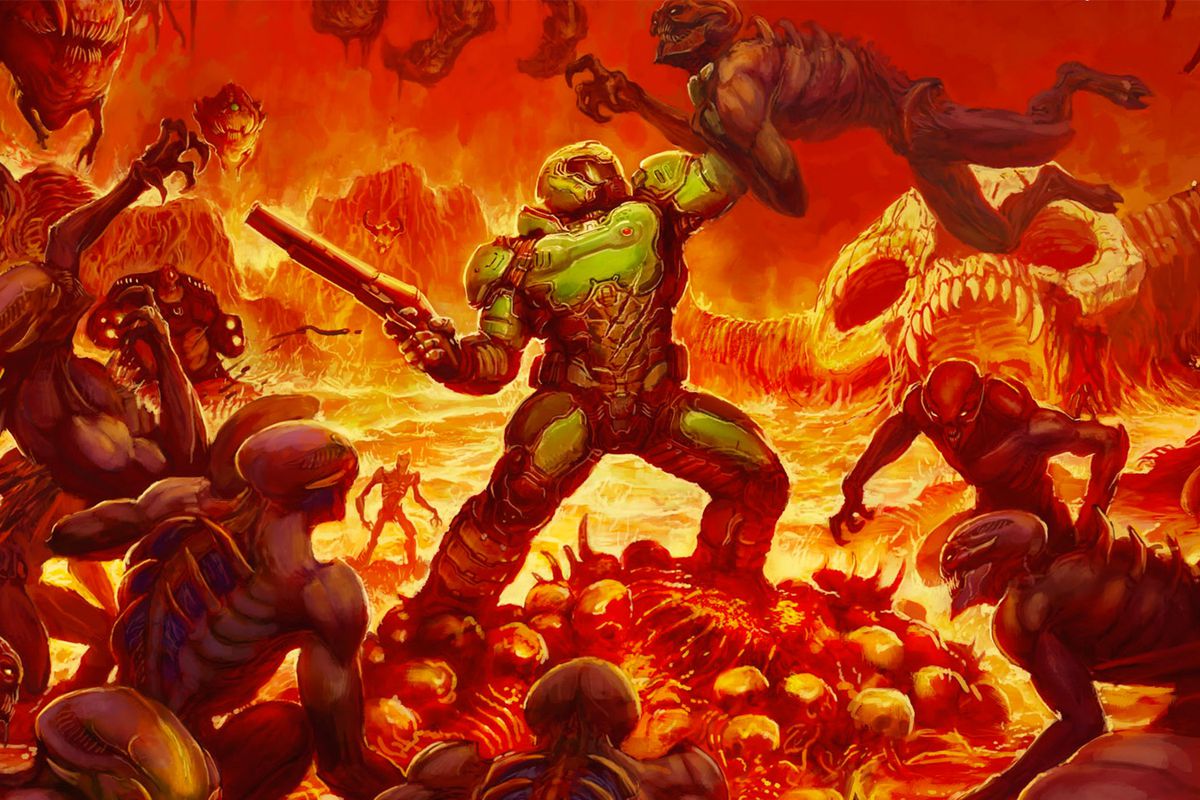 The soundtrack to DOOM‘s 2016 reboot is being released on vinyl for the first time this summer by Laced Records.

DOOM, which debuted in 2016, is the fourth installment of the popular video game series which began in 1993; its music was composed by Mick Gordon. 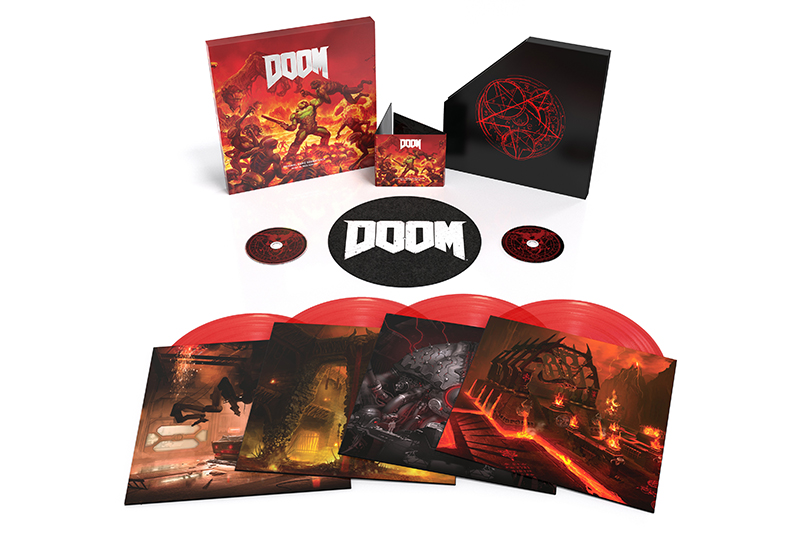 Pre-order a copy here and listen to the soundtrack in full.