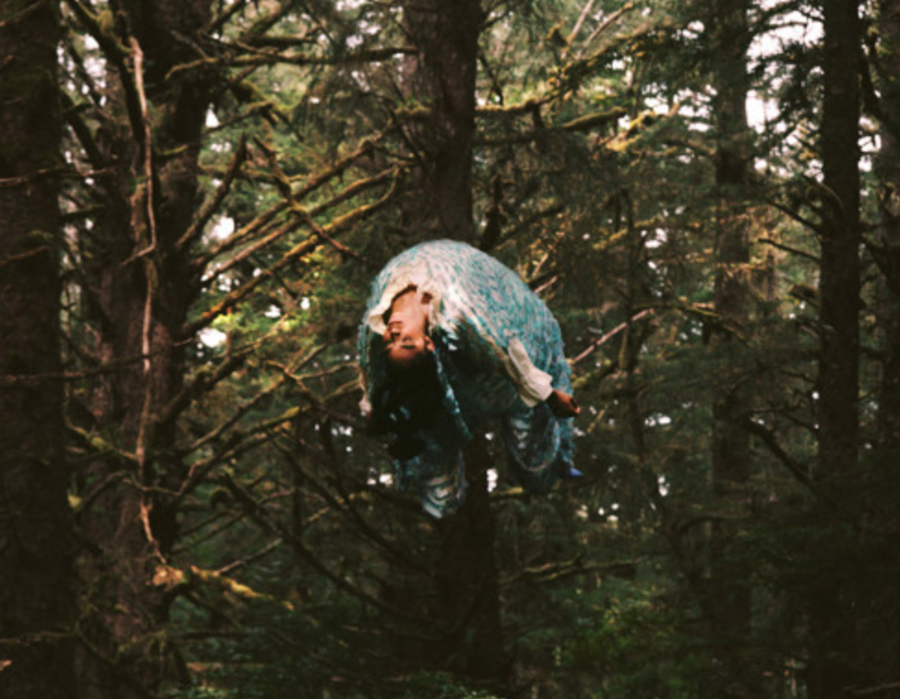 She wrote the song while squatting in a New Jersey leather factory.

Experimental cellist Kelsey Lu has released the new single ‘Shades Of Blue’. Lu explains she originally wrote the song while “squatting in a leather factory in Hoboken, New Jersey”.

“I was really depressed at the time, and my life had flip-flopped in many ways—musically, financially, romantically and, really, soulfully. Yet, I was writing a lot more than I had been and this song is a manifestation of that point in my life,” she said in a statement. “For me, it was a glimpse of hopefulness and peace from within that depression, and I can only hope it will bring a similar moment of peace to the listener.”

The single comes with news that Lu will debut a new live band at a pair of concerts in Los Angeles and New York in May. She’ll be at LA’s Moroccan Lounge on May 8 and Brooklyn’s Music Hall Of Williamsburg on May 23.

Listen to ‘Shades Of Blue’ below.

Read next: Kelsey Lu is the maverick cellist whose loop experiments have wooed Blood Orange and Solange