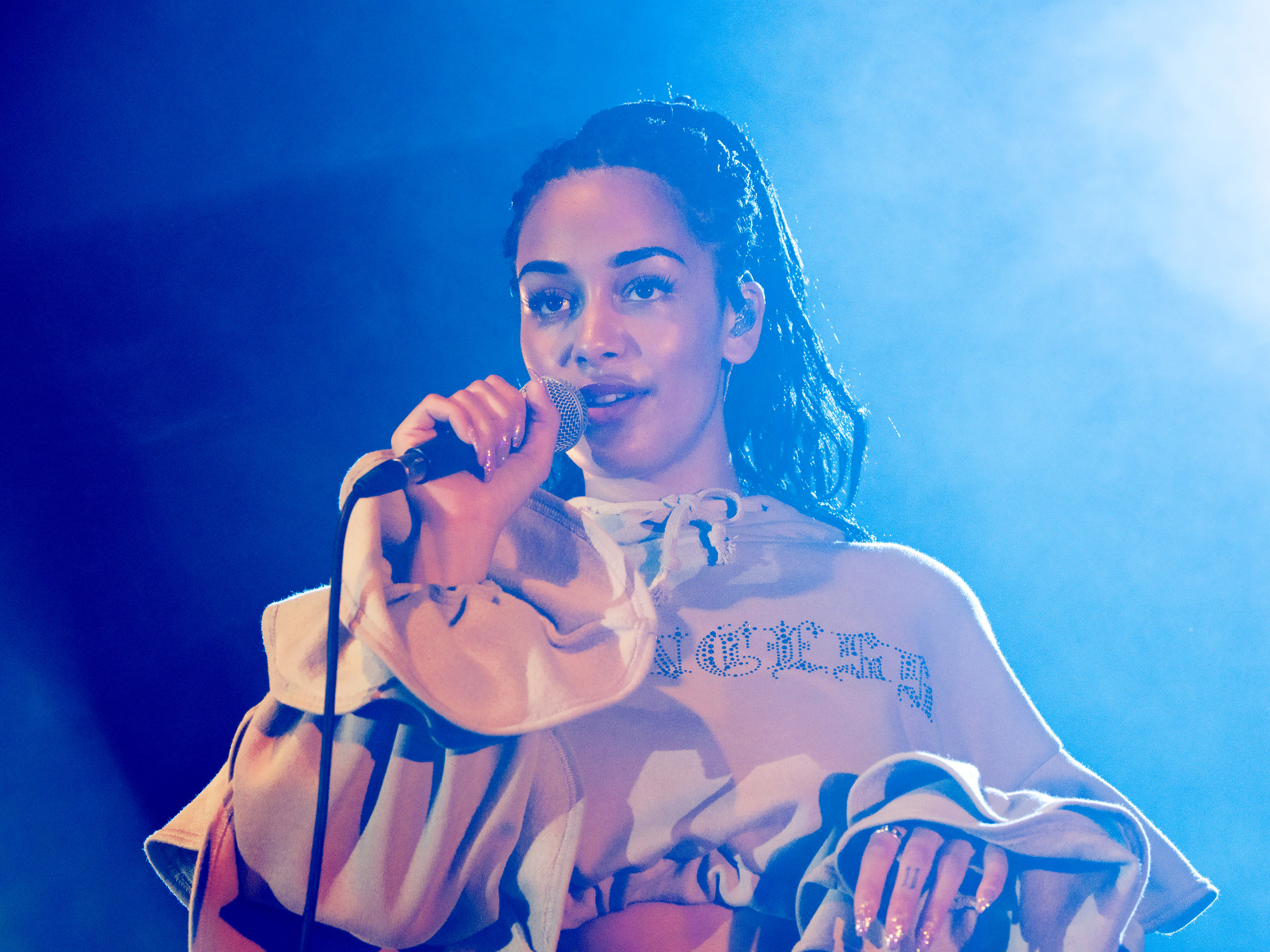 The rising pop star sets a date for her debut.

Jorja Smith has announced her debut album Lost & Found will be released June 8. The singer announced the news on Instagram while sharing the album cover.

The UK singer was an underground favorite before finding massive popularity with features on Drake’s More Life and the Black Panther soundtrack.

Earlier this year she released the slightly disappointing Stormzy collab, ‘Let Me Down’. Lost & Found doesn’t include that song, but does feature her phenomenal ‘Teenage Fantasy’, one of our favorite R&B tracks of 2017.

Look for Lost & Found June 8 and check out the tracklist below.