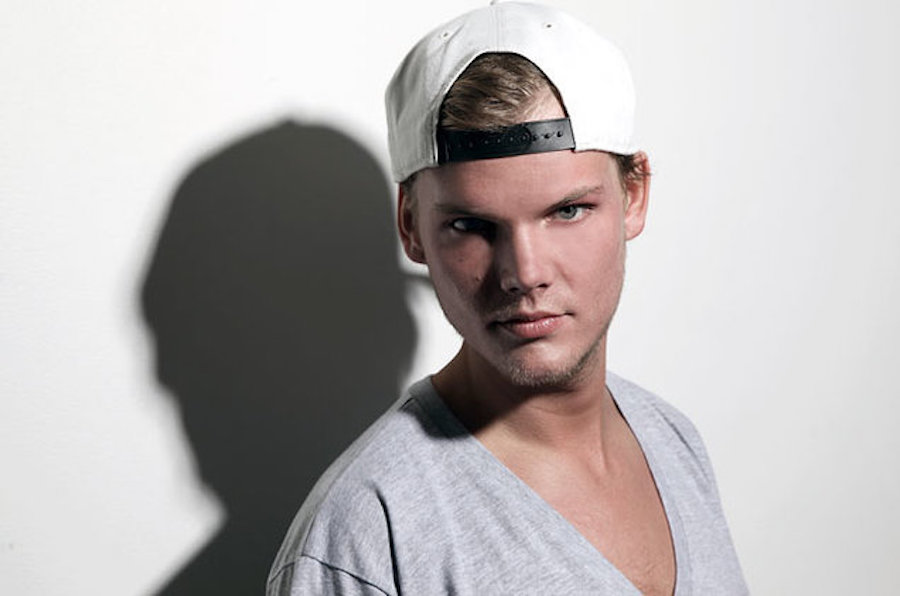 The popular DJ and EDM star also worked in charity.

“It is with profound sorrow that we announce the loss of Tim Bergling, also known as Avicii,” publicist Diana Baron said in a statement. “He was found dead in Muscat, Oman this Friday afternoon local time, April 20th. The family is devastated and we ask everyone to please respect their need for privacy in this difficult time. No further statements will be given.”

Bergling achieved enormous success after the breakthrough of his 2011 single ‘Levels’, becoming one of the most popular DJs in the EDM scene. He received a Grammy nomination the year after for his David Guetta collaboration ‘Sunshine’. He released two albums, 2013’s True and 2015’s Stories. His last release was an EP titled Avīci (01) released in August of 2017.

In addition to his DJ work, Bergling was a enthusiastic philanthropist. Shortly after finding success, he founded the non-profit charity House For Hunger in 2011. He also donated $1 million to the Feeding America non-profit in 2012.