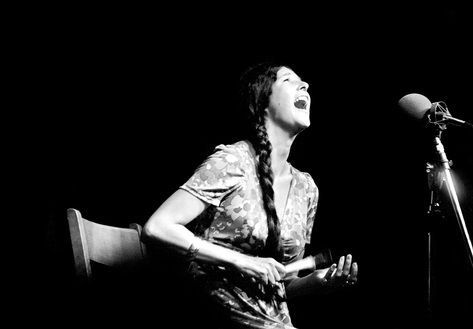 The sole album from the iconic First Nations filmmaker and activist.

Born in the US in 1932 and raised in Quebec, Obomsawin is a legendary documentary filmmaker best known for focusing on First Nations issues. In 1985, she recorded her only album Bush Lady, a modern take on First Nations music that included both original folk songs and original compositions.

The reissue remasters the album from its original analog tape and includes updated liner notes, a pull-out poster and new archival images.

Look for Bush Lady June 15 via Constellation. Pre-order it here and find the tracklist and artwork below. 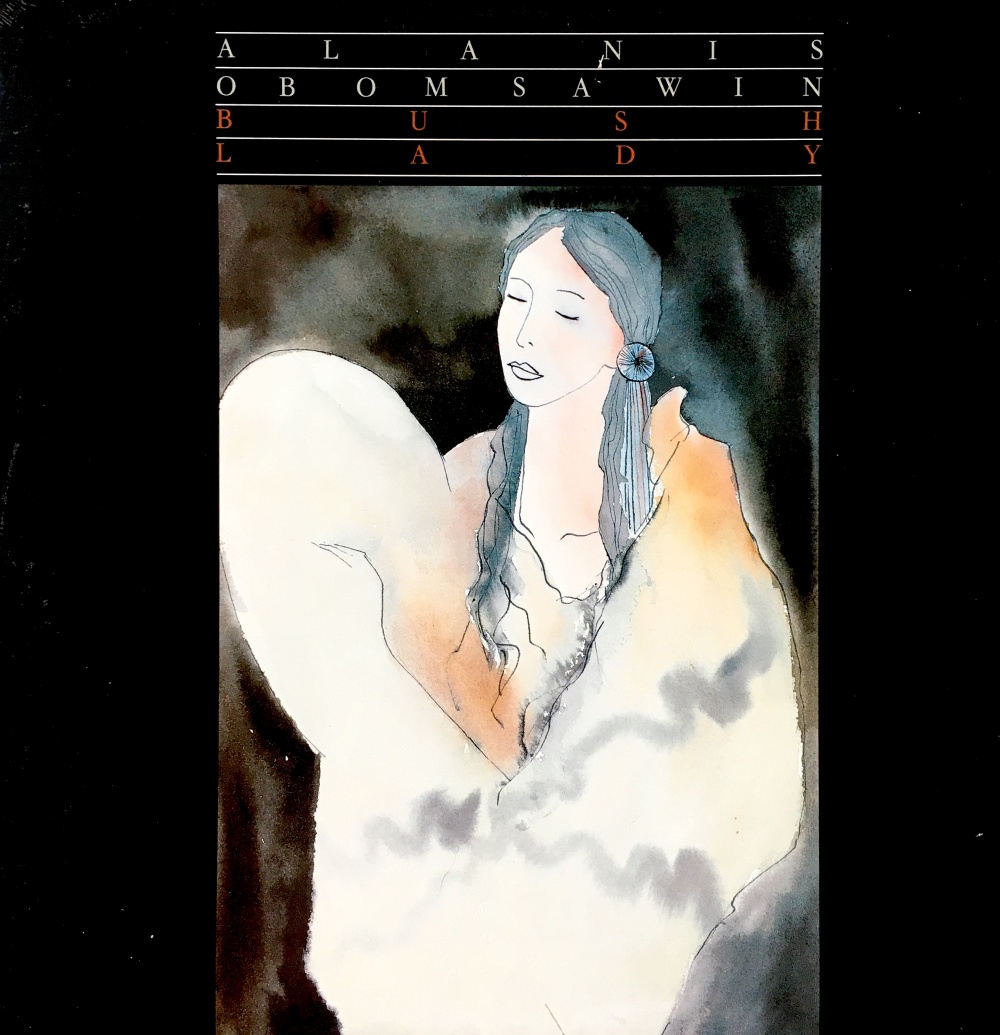