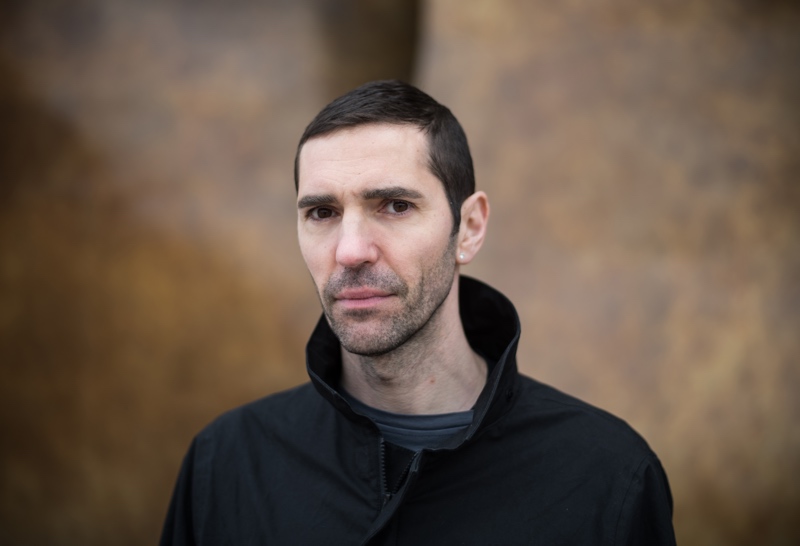 The nine-track LP is inspired by a recent near-death experience.

Martyn is releasing his next album on Ostgut Ton on June 22. Titled Voids, the nine-track album is his first for the Berghain-affiliated label and was written after the Dutch-born producer narrowly avoided death due to a heart attack.

“Over the past year, the Dutch-born, Washington D.C.-based producer has undergone a metamorphosis – one that began with a medical emergency and has dovetailed into personal musical transformation,” the label says.

The spark of inspiration for writing the album came when Martyn listened to Max Roach’s 1979 ensemble percussion album M’Boom – the first he listened to in his studio after leaving hospital. “I could hear so much space in the music, something I had never noticed before; almost like a 3D experience, with the most striking aspect being the emptiness between the players,” he says in a press release.

Voids is Martyn’s first studio album since 2014’s The Air Between Words on Ninja Tune, though he last year released GL Outtakes, a collection of reworked tracks from his Great Lengths album in 2009. Listen to a preview of one of the tracks below.