The 20-track release will be released on June 22 through Lustwerk’s own Lustwerk Music label. A press release describes it as a “digital-only 20 track sprawl” full of “funky, psychedelic, stream of consciousness hip-house tracks + included instrumentals for the DJs.” 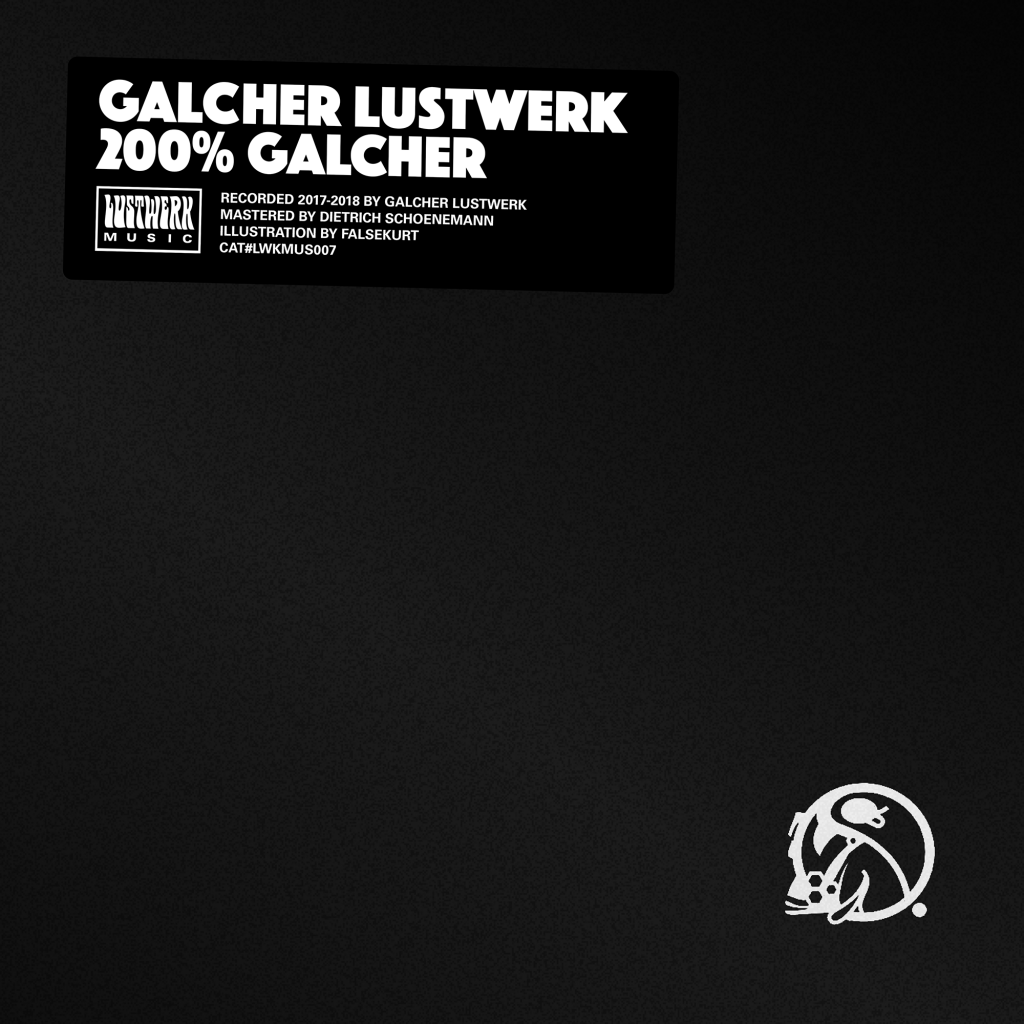 Lustwerk’s 100% Galcher mixtape was released through online mix website Blowing Up The Workshop in June 2013 – a few months after his debut for White Material – and quickly became a word-of-mouth phenomenon, featuring on several end-of-year lists including FACT’s 50 best albums of 2013.