Kornél Kovács announces Metropolis EP on Unknown to the Unknown 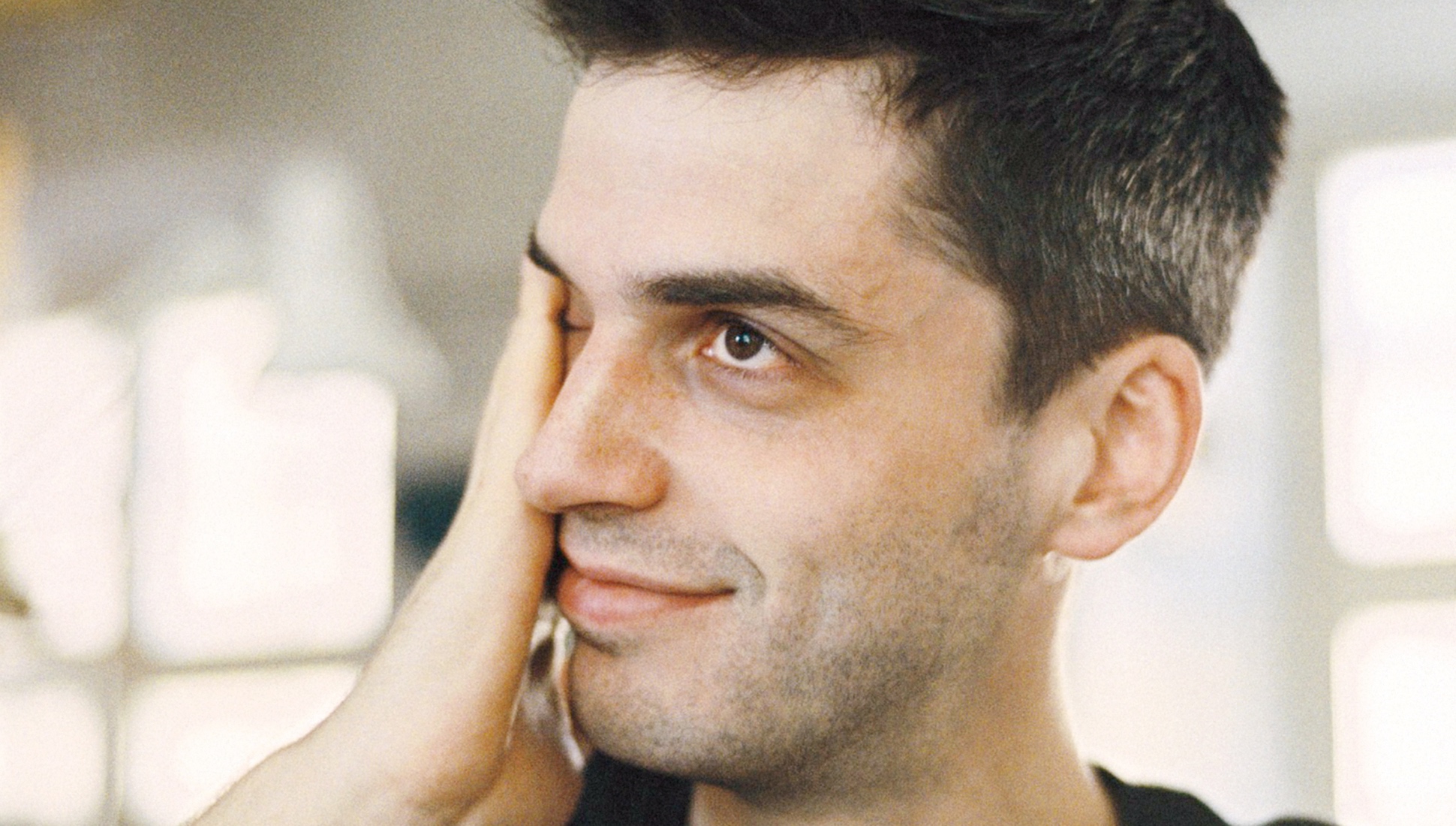 After impressing in 2016 with his exceptional debut full-length The Bells, Swedish house vanguard Kornél Kovács looks back to his tenure as an underage clubber in Stockholm on new EP Metropolis.

Set for release on DJ Haus’s Unknown to the Unknown imprint this summer, Metropolis features three tracks all named after legendary Stockholm spots Kovács frequented as a youth: Metropolis, Babasonic and Panda. You can check out the chaotic video for title track ‘Metropolis’ below.

The Metropolis EP will be released on vinyl and digital via Unknown to the Unknown on July 6 and can be pre-ordered from Bandcamp now. You can also catch Kovács at The Peacock Society Festival, which takes place from July 6-8 in Paris – grab tickets here.

Read next: 10 under-the-radar club tracks you need to hear in May 2018 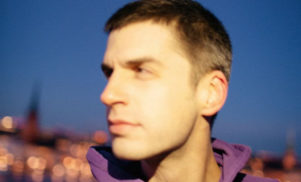 Kornél Kovacs goes back to his roots on Stockholm Marathon 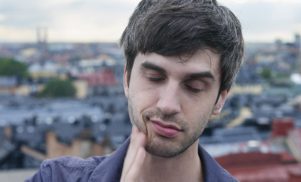 Kornél Kovács on why raving is an inherently anti-fascist movement 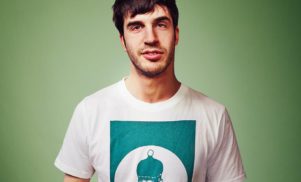 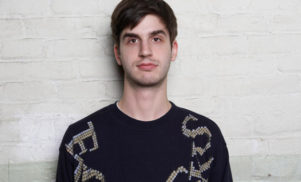