Planet Mu has announced the next album from label regular Ital Tek.

Titled Bodied, it’s the follow-up to 2016’s Hollowed album, and according to the label sounds “as if Hollowed’s detailed world has been fleshed out and filled with the spectre of human voices.”

Bodied was written after a few years of writing music for different projects, including a video game soundtrack. “I was getting up really early and sketching out lots of ideas very fast, squeezing in quick bursts of writing at the beginning or end of long studio day spent working on other musical projects,” the producer says in a press release. 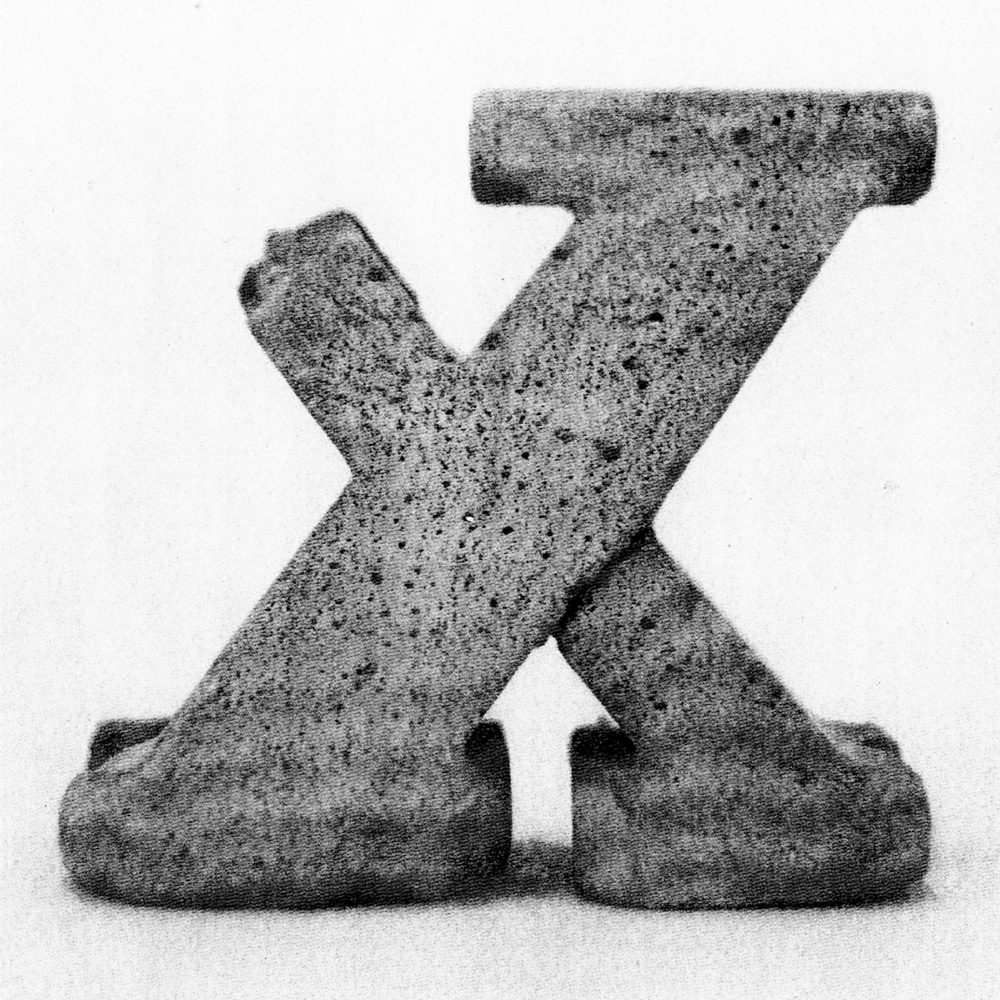 “It was important for me to define the world that the album was going to inhabit before taking it any further, so I put a much greater focus into the sound design and palette than I had before. I wanted to make the music sound very physical, geometric, and monolithic, as if it inhabited a physical space.”

Stylistically, the album is an evolution of the ambient-leaning sounds of 2016’s Hollowed, built around “acoustic elements and ghostly choral arrangements, refracted and transformed into atmospheric, alien forms”.

Bodied is released on September 7, but you can watch the video for brooding album track ‘Blood Rain’ below.

Read next: How Planet Mu operator Ital Tek made his most emotional album yet