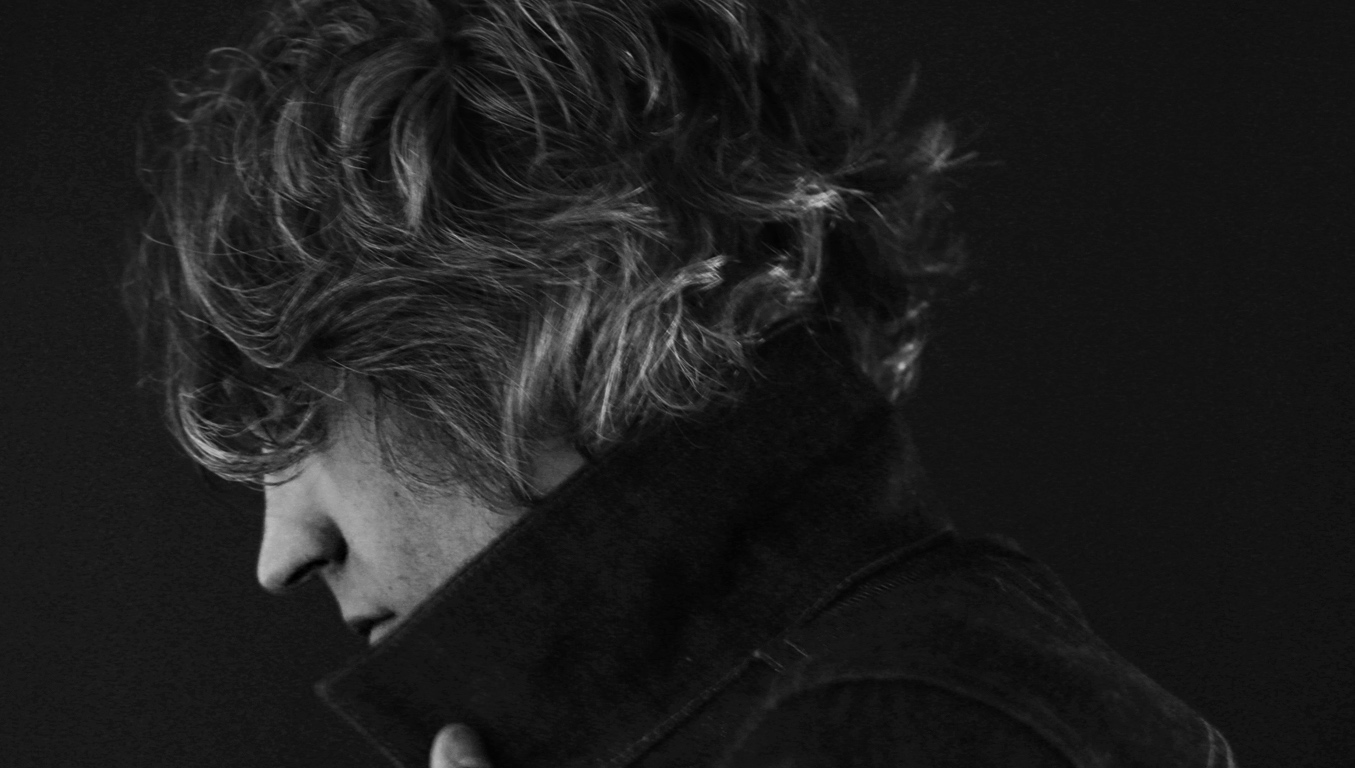 Son of The Kinks co-founder David Davies and godson of master of horror John Carpenter, Daniel Davies has quite the pedigree. For the last few years he’s been a member of Carpenter’s band, so it shouldn’t be a surprise that new solo album Events Score bears more than a few of his godfather’s hallmarks.

Set for release on August 31 via Lakeshore Records digitally (Burning Witches Records will be releasing the limited vinyl and cassette editions), Events Score is an all-instrumental affair that brings to mind the classic synth-led scores of the 1970s and ’80s.

“I was talking with a friend about writing a sci-fi film, but I’m not a screenwriter so I wrote an album,” says Davies. “I could imagine huge spaceships cracking the sky, giant sand-snakes barreling through the desert, or someone drifting across the bottom of the ocean with just barely enough light to see the creatures beneath. It’s the score to all that.”

Read next: Horror master John Carpenter on his 20-year Sonic The Hedgehog addiction