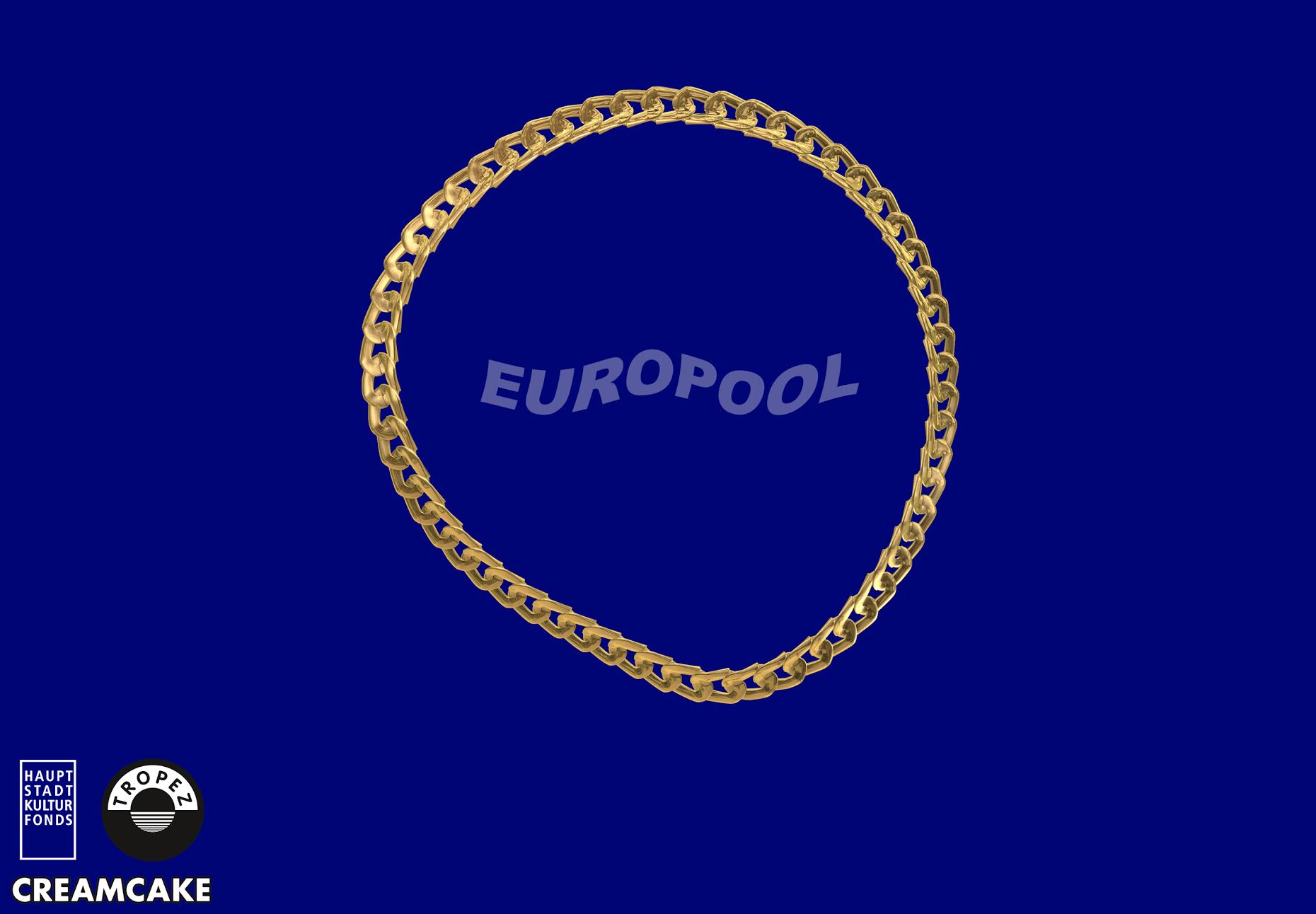 Among the chlorinated turquoise blue waters of Berlin’s Sommerbad Humboldthain, burgeoning DJs, producers, vocalists and panelists will discuss some of the biggest problems facing Europe as part of Creamcake’s second annual Europool.

Included in the musical programming is Gaddafi Gals member slimgirl fat who will  perform live with material from her forthcoming debut solo release. London-based producer MINA is gong to spin her signature eclectic mix of international rhythms. Rana Farahani (aka Fauna) will be weaving social clichés garnered from events both personal and political into experimental bass heavy hip hop inspired productions. While Creamcake’s own Larry and Chilean DJ/producer and Staycore affiliate Resla will be on the decks.

The event’s second edition, which began June 23, and continues on July 21 and August 18, focuses on the theme ​“Perspectives on a More Plural Europe.” Europool commenced exactly two years after the United Kingdom’s historic vote to depart from the European Union, and consequent programming continues in the summer months leading up to the May 2019 European Parliamentary election.

More info on the upcoming Europool events can be found here.