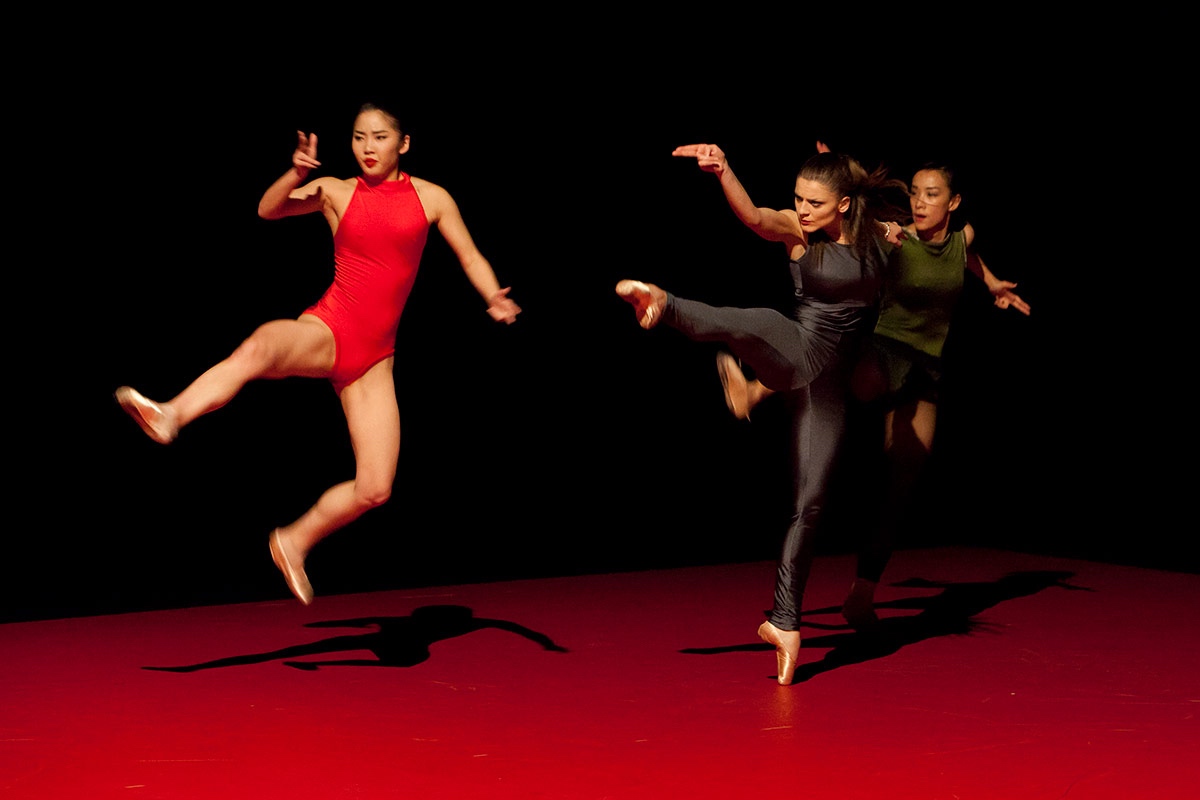 Party under the stars on the volcanic island of Stromboli.

Performance artist and dancer Cecilia Bengolea will perform live alongside Japanese-French dancer Erika and Jamaican crew Black Eagles at Volcano Extravangaza, for a night programmed by The Store x The Vinyl Factory at the annual art and music festival.

Featuring Cecilia, Erika, the Black Eagles and local dancers performing improvised and original sequences in various locations of the island, the work will be shown on a loop of hundreds of variations, and will accompany a new Bengolea piece in which she will evoke the primordial symbol of the serpent with its mutating qualities.

Continuing the annual tradition of VF’s Club Mega parties, which has seen Beppe Loda, Daniele Baldelli and others perform at the outdoor venue, UK dancehall collective The Heatwave will round out the night on July 28.

The eighth edition of Volcano Extravaganza has been curated by Milovan Farronato with Runa Islam as the Artistic Leader, and follows the theme of Total Anastrophes. It will present work by With Malala Andrialavidrazana, Cecilia Bengolea, Alex Cecchetti, Alec Curtis, Patrizio Di Massimo, Haroon Mirza, Lydia Ourahmane, Tobias Putrih, and Osman Yousefzada on the island between July 27-28.

Cecilia Bengolea, The Heatwave and The Black Eagles’ Club Mega party takes place on July 28. Head here for more information about the festival.