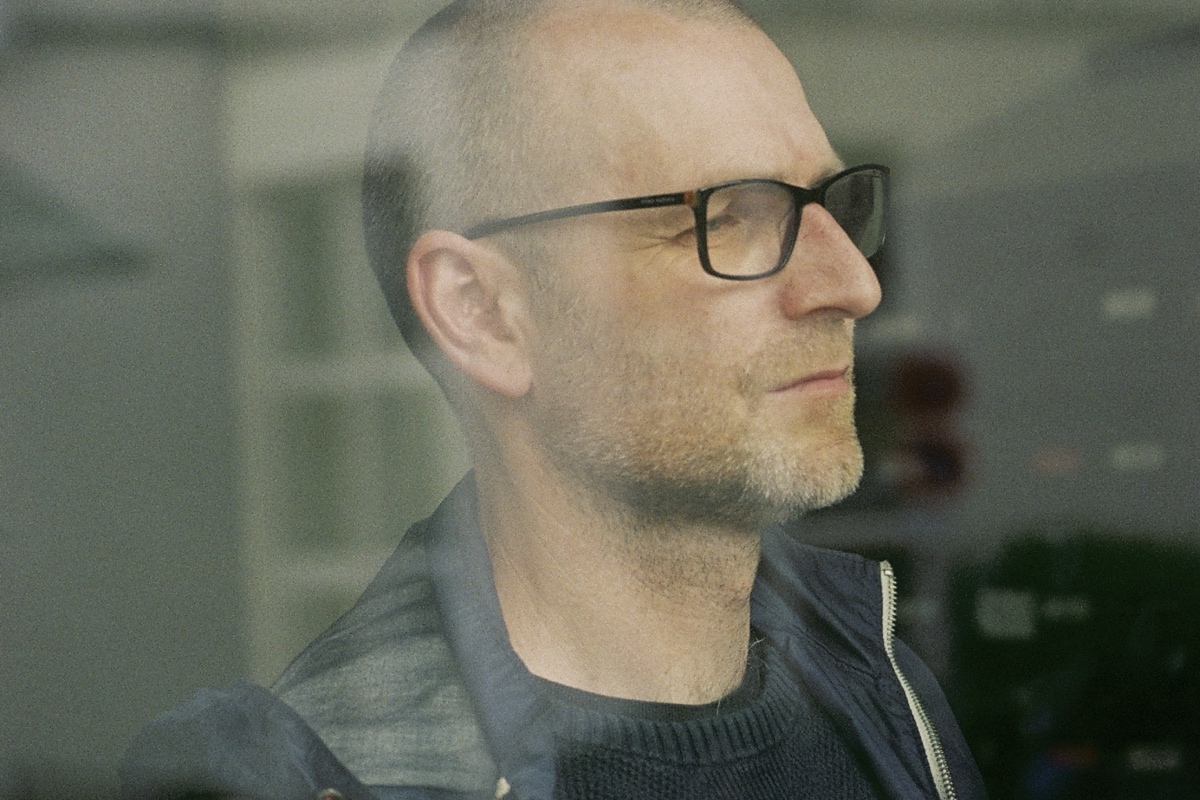 The Marquis of Hawkes lands next month.

UK house producer Marquis Hawkes will release his next album on Houndstooth in August.

The Marquis of Hawkes is the Berlin-based artist’s second LP for Fabric’s in-house label after 2016’s Social Housing. According to a press release the album “adheres to a specific sound palette whilst still displaying eclecticism across its eight tracks”.

The album features guest appearances from spoken-word artist Ursula Rucker (on the previously released ‘Don’t U’) and Jamie Lidell, who provides vocals on album closer ‘We Should Be Free’, streaming below.

Marquis Hawkes is otherwise known as London-born Mark Hawkins, who started off releasing records under his own name on labels like Djax-Up-Beats in the early ’00s before adopting the Marquis Hawkes persona in 2012.

Hawkins’ first music under the alias came on Glasgow’s Dixon Avenue Basement Jams label before releasing on Clone, Aus, Crème Organization and then Houndstooth in 2014.

The Marquis of Hawkes arrives on August 24. Pre-order the record here and revisit his FACT mix below. 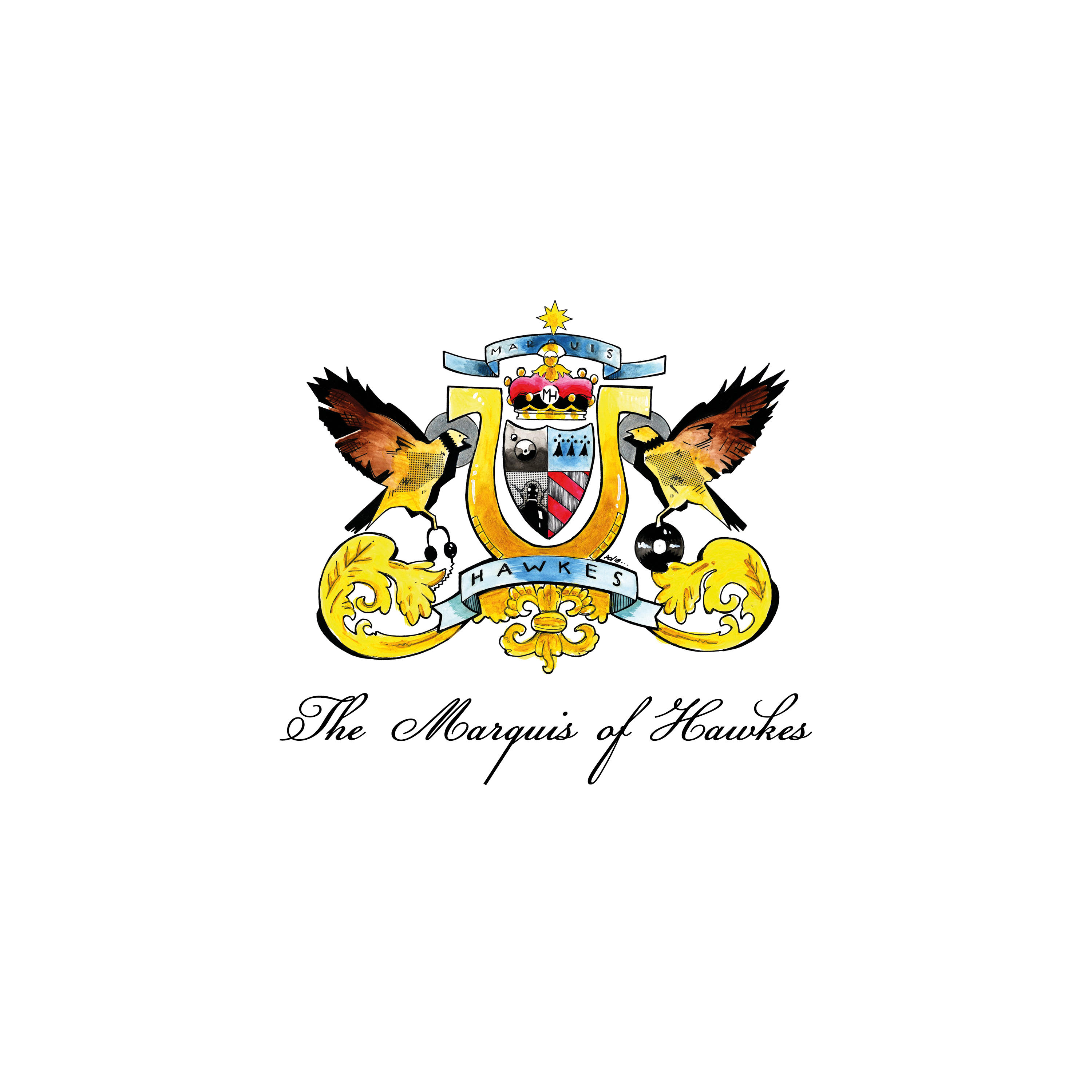