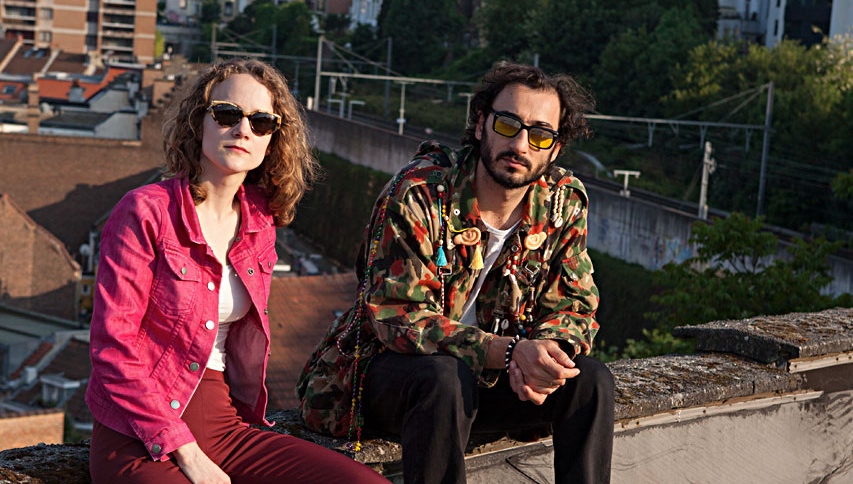 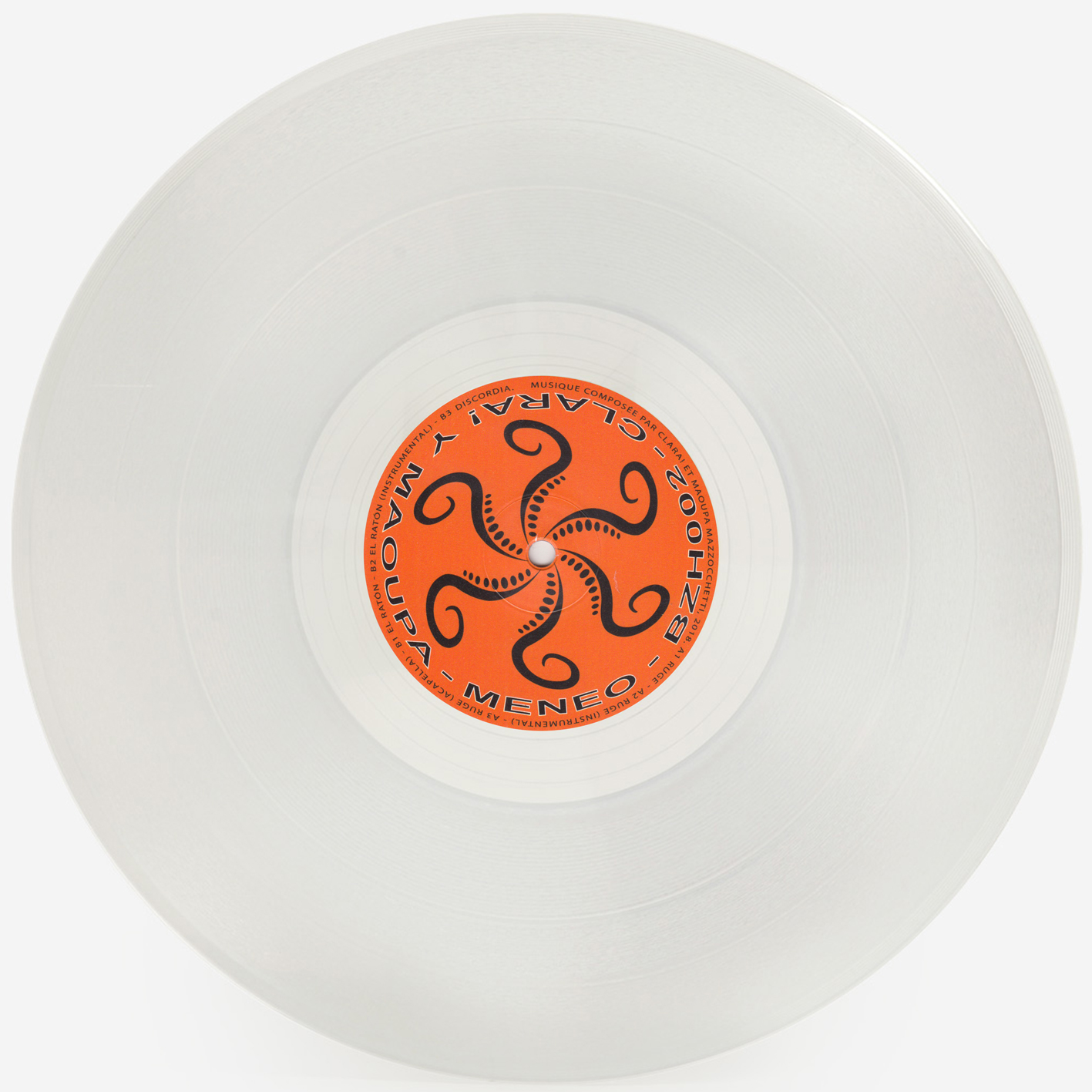 Back in 2015, Spanish DJ Clara Sobrino released Reggaetoneras, a 40-minute mix focused on the work of the genre’s female MCs from the 1990s to the present day. She followed it up with two sequels, released on Low Jack’s Editions Gravats imprint: 2016’s Reggaetoneras 2 and this year’s stunning Reggaetoneras 3, which featured prominently in FACT’s second quarter report.

Today, Clara! releases her debut 12″ as a producer, in collaboration with PRR! PRR!’s Maoupa Mazzocchetti. Entitled Meneo, the 12″ will be released on Editions Gravats as part of the label’s club-ready BZH series.

A blistering fusion of Sobrino’s beloved reggaeton and Mazzocchetti’s penchant for industrial/EBM sounds, the EP highlights the reggaeton genre’s plasticity, pushing relentlessly forward without losing sight of the dancefloor. It should appeal to anyone fascinated by the rhythmic mutations of Equiknoxx, Florentino or The Bug.

Read next: A beginner’s guide to the history and hybridity of reggaeton