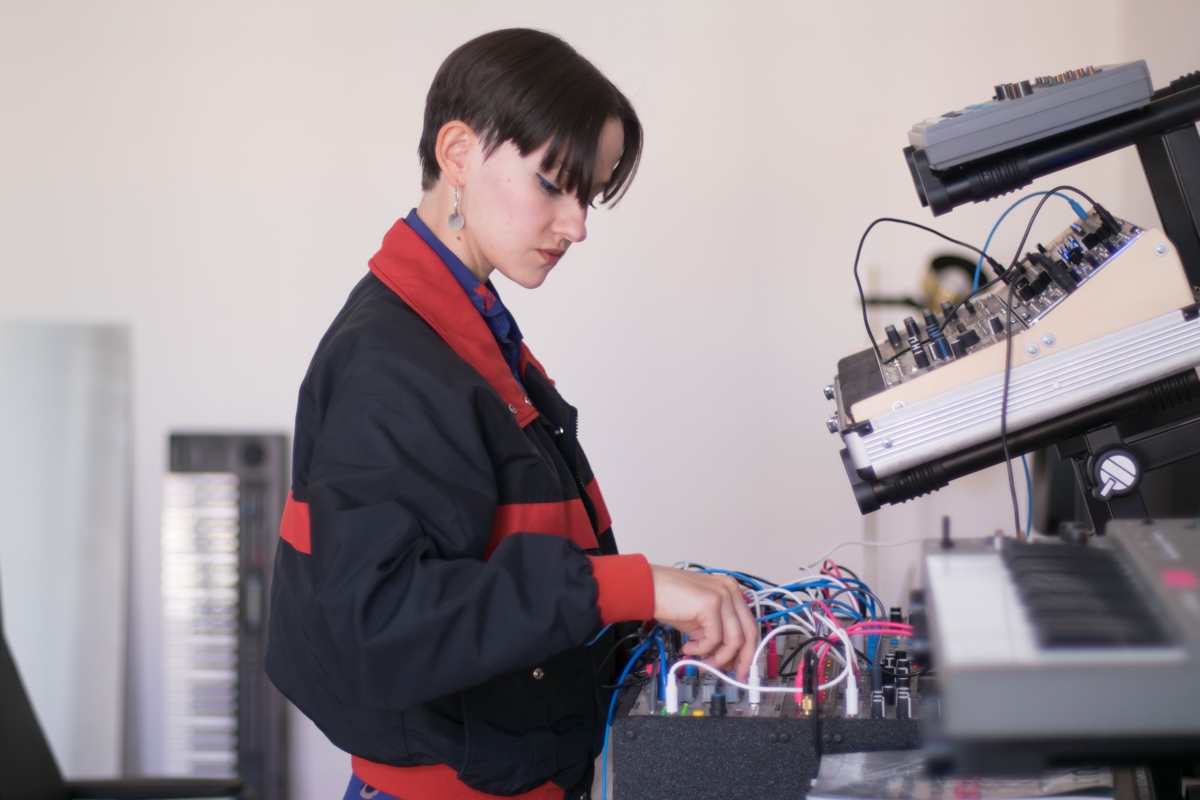 The new album arrives on Important alongside a split LP with ELEH.

Modular synthesist Caterina Barbieri will release an album of Buchla 200 recordings via Important Records on August 10.

Barbieri – who landed a spot on FACT’s best albums of 2017 with the meditative Patterns of Consciousness – recorded Born Again In The Voltage at Stockholm’s renowned Elektronmusikstudion (EMS) between August 2014 and August 2015 with vocals and cello played by Antonello Manzo.

“It was only when I encountered the Buchla 200 synthesizer in 2013 that I started doing my own electronic music,” Barbieri told FACT of her experience with the legendary modular system in an interview published this week. “It really changed my life; it taught me a way of listening to sound that years of classical training never revealed”.

The album will arrive alongside a split LP with ELEH, also released via Important on August 10. It features two long-form pieces on each side the label describes as “electronic sound poems” that “slowly unfurl rich timbre and harmonics with an austere stillness that is, somehow, ever-changing”.

Both albums can be pre-ordered from the Important website now. Listen to ‘How To Decode An Illusion’, taken from Born Again In The Voltage below.