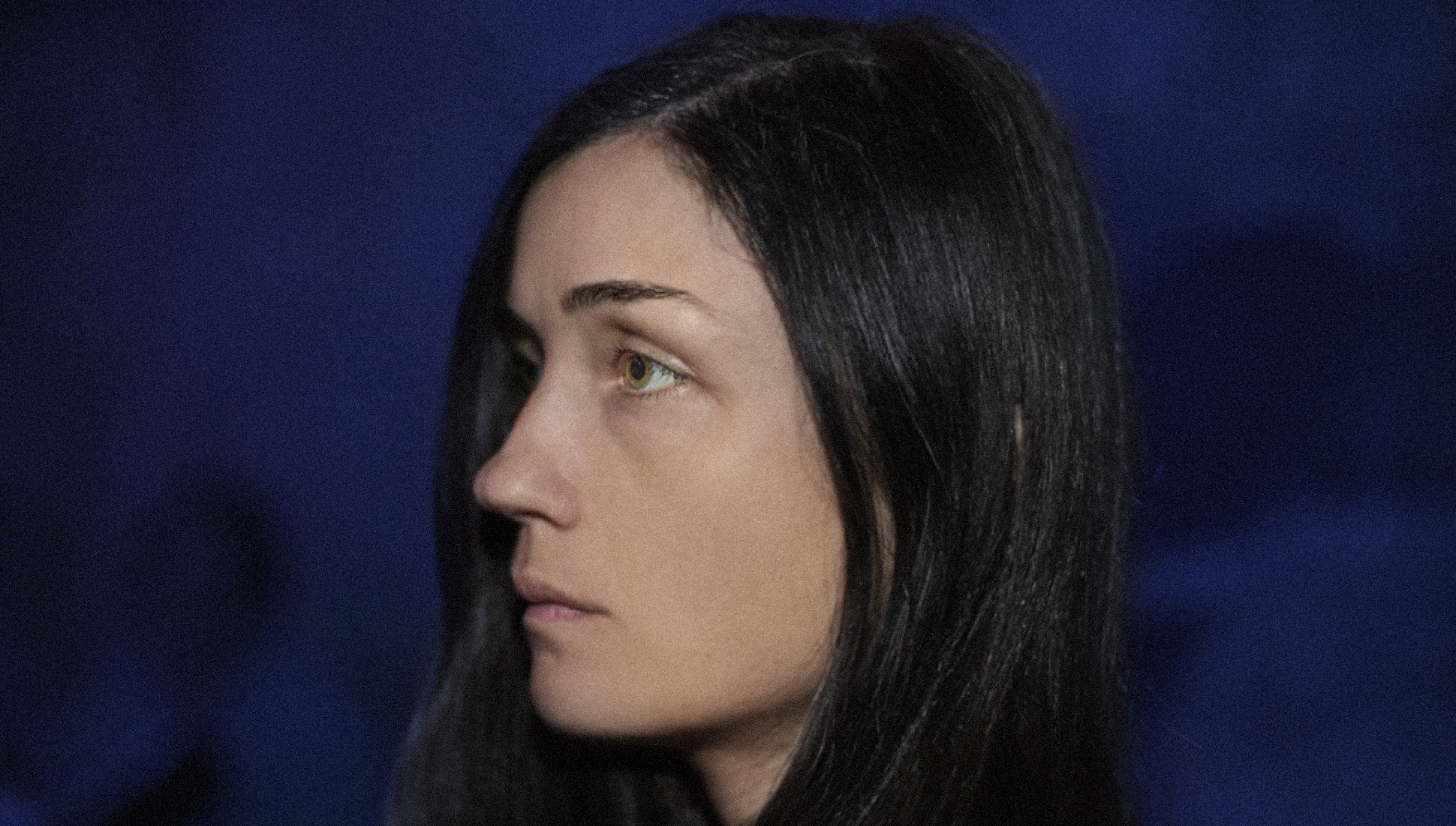 Portugal’s Semibreve completes its lineup with a slew of essential additions.

Liz Harris, aka Grouper, will be performing a special live show based on 2014’s Ruins and this year’s Grid of Points, while Canadian composer and synthesizer expert Sarah Davachi will collaborate with Portuguese visual artist Laetitia Morais for a unique performance commissioned by Semibreve.

These artists join a packed lineup that already includes FACT favorites such as William Basinski, Jlin, Keith Fullerton Whitman and Caterina Barbieri. The festival will take place in Braga between October 26-28.

For more information and tickets, head to the Semibreve site.