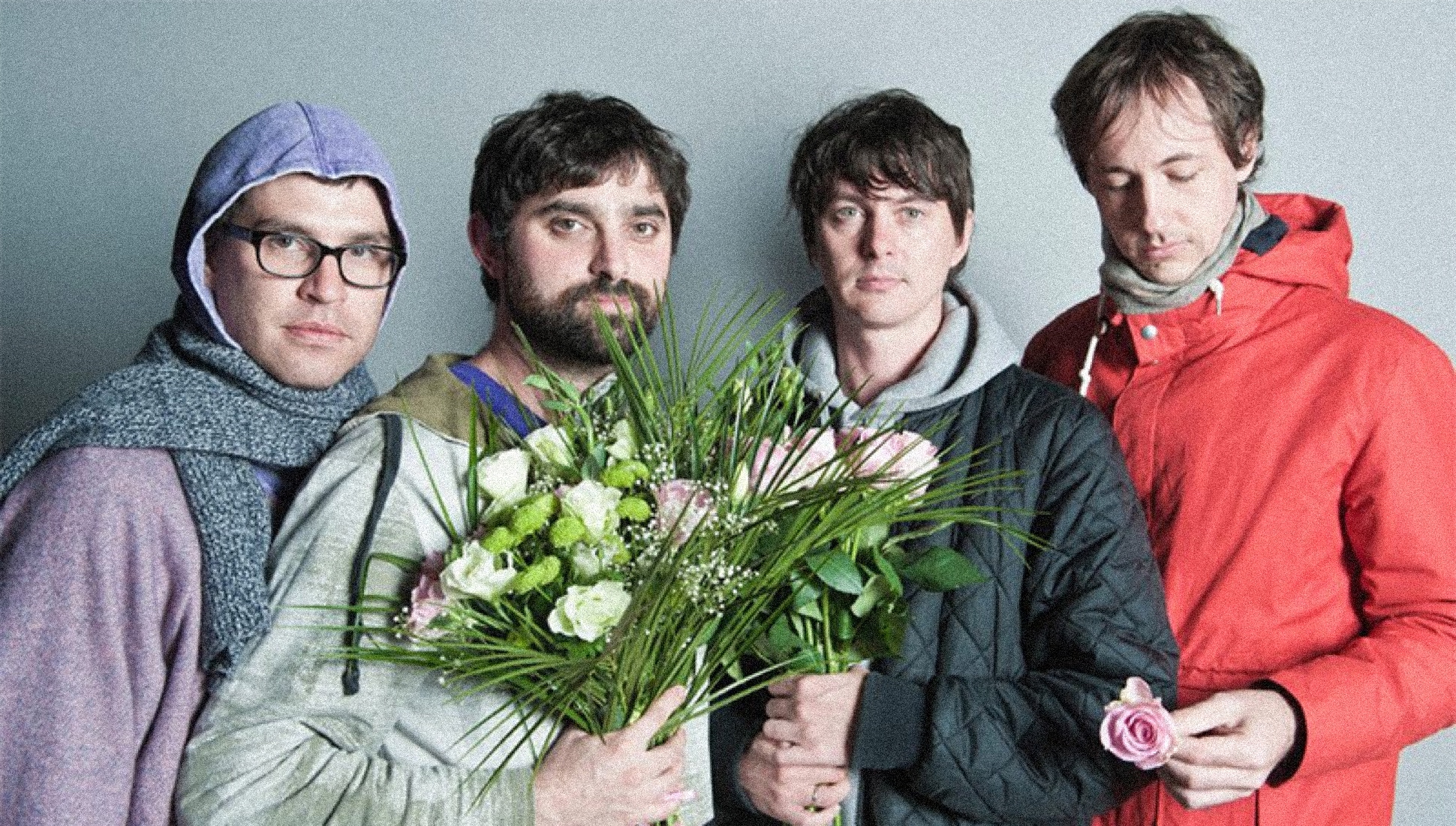 The full-length audiovisual album will be released to commemorate the 2018 International Year of the Reef.

Acclaimed experimental four-piece Animal Collective have today announced that their next album, Tangerine Reef, will be released on August 17. A full-length film of the same name will be released simultaneously via the band’s website.

Tangerine Reef will be released digitally, on CD and 2LP via Domino on August 17. You can pre-order a limited edition coloured vinyl of the album now, and you can listen a new single ‘Hair Cutter’ via Apple Music.

Described as “a visual tone poem consisting of time-lapse and slow pans across surreal aquascapes”, the audiovisual album is a collaboration with Coral Morphologic, an “art-science duo” formed of marine biologist Colin Foord and musician J.D. McKay. Watch a trailer for the project below.

Check out the album artwork and tracklist for Tangerine Reef below. 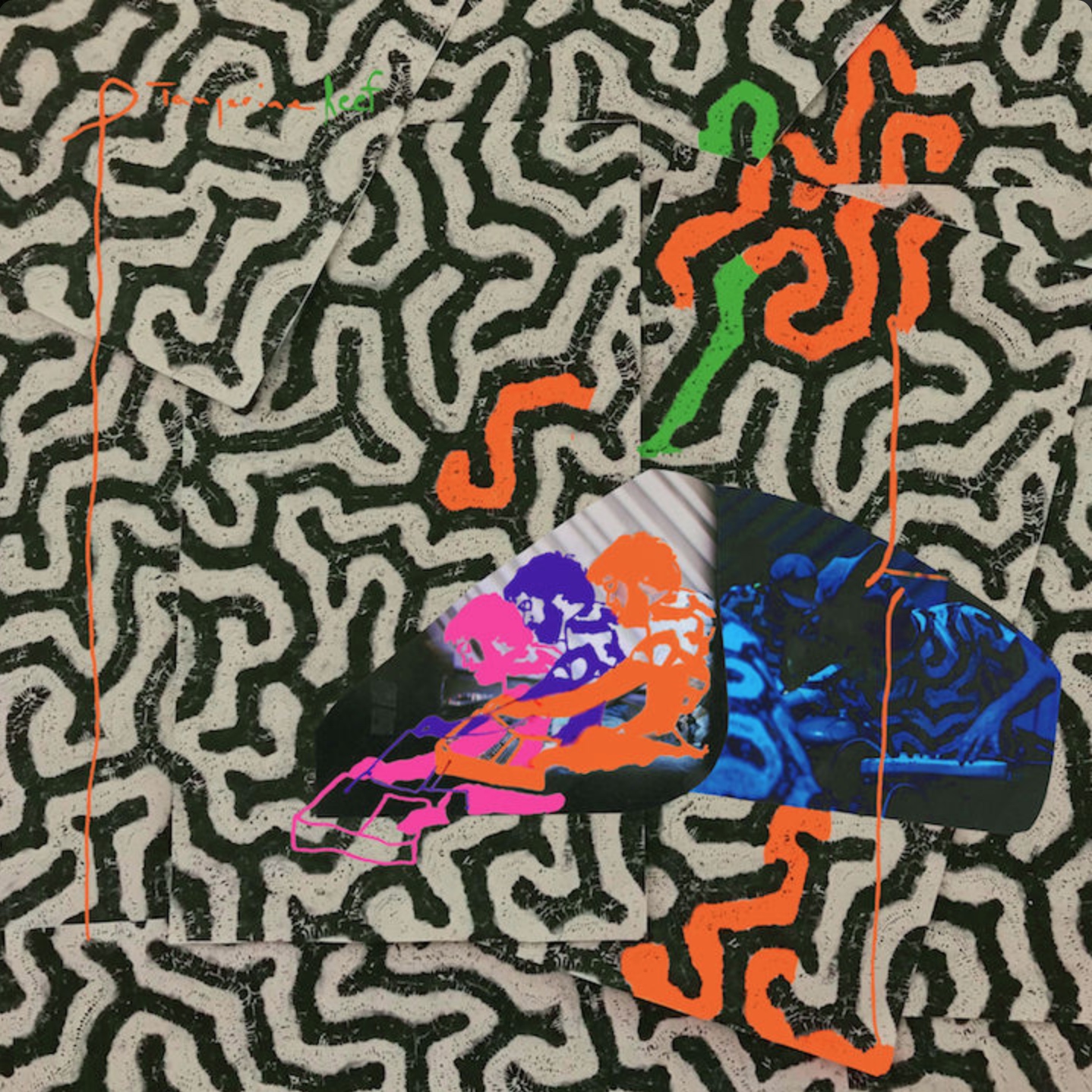