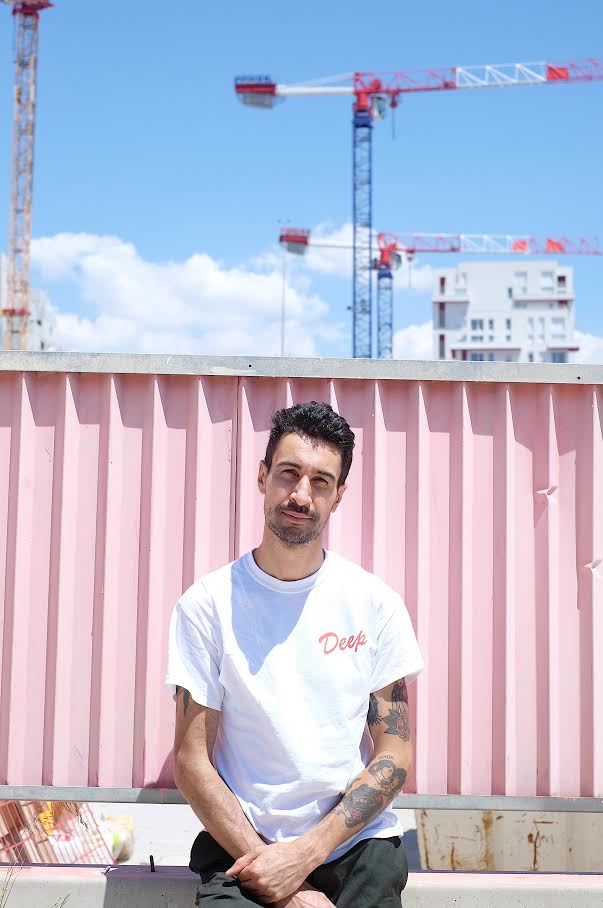 The French producer broke the news to Resident Advisor today.

Anthony Collins – formerly one half of deep house duo Frank & Tony alongside Scissor & Thread collaborator Francis Harris – has unmasked himself as the producer behind the anonymous house alias, Grant.

Collins first appeared as Grant on The Lauren Bacall – a label founded by Collins and Harris to produce music anonymously – before releasing records on Mörk, Lobster Theremin and his own eponymous label.

Speaking to RA, Collins explained his decision to remain anonymous: “I wanted to reach an audience who would listen to my music without any preconceived ideas of my sound due to my past discography and aliases”.

Concerning the Hollywood-inspired alias, Collins said: “The work released under Grant is finally the first music that I was able to produce…that I was actually pleased with”.

“I hope that after all this time, and music, the audience will see me now as Grant and not pay too much attention to my past aliases,” he added.

Collins will be releasing his next EP as Grant, Grant 005, on his self-titled label this September. Listen to a new mix from the producer as well as clips from the forthcoming EP. You can also check out his mix for FACT below.