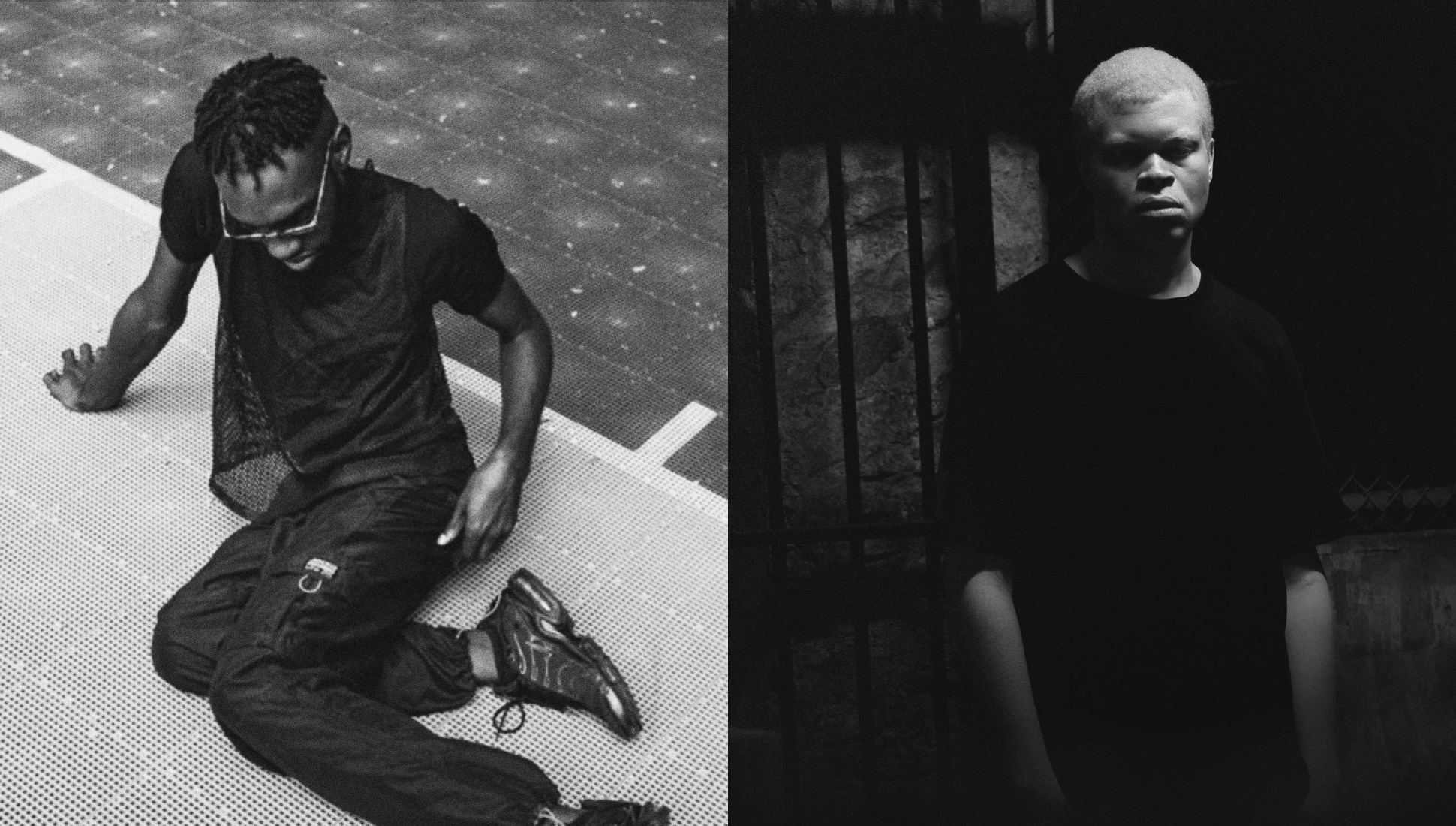 The two Atlanta-based artists shared their feelings via Twitter today.

Established back in 2011 by Ezra Rubin, aka Kingdom, and William Boston, aka Prince William, Fade To Mind has, over the last seven years, established itself as a focal point for contemporary US club music.

Today, via Twitter, two of the label’s artists – Leonce and JSPORT – both announced their disappointment with Fade To Mind and shared their separate decisions to leave the label. JSPORT was first, with a long message “to everyone to know your worth and stand your ground when you’re being treated poorly.” You can read the entire post below.

Leonce followed soon after, saying his decision was due to “ongoing forms of emotional and verbal abuse by [Fade To Mind]’s co-founder Kingdom.” You can read both sections of the tweet below.

(2/2) I cannot continue to be a part of something so beautiful led by someone so deeply controlling and abusive who doesn't appreciate the hard work and artistry of those around them, and as the label's final signee I will not continue tolerating it.

Neither artist has any intention of letting this setback rattle them. Leonce just dropped an unmissable FADER mix featuring plenty of new material and both he and JSPORT will continue to run Morph, an artist-run Atlanta-based club concept.

Read next: 10 under-the-radar club tracks you need to hear in July 2018