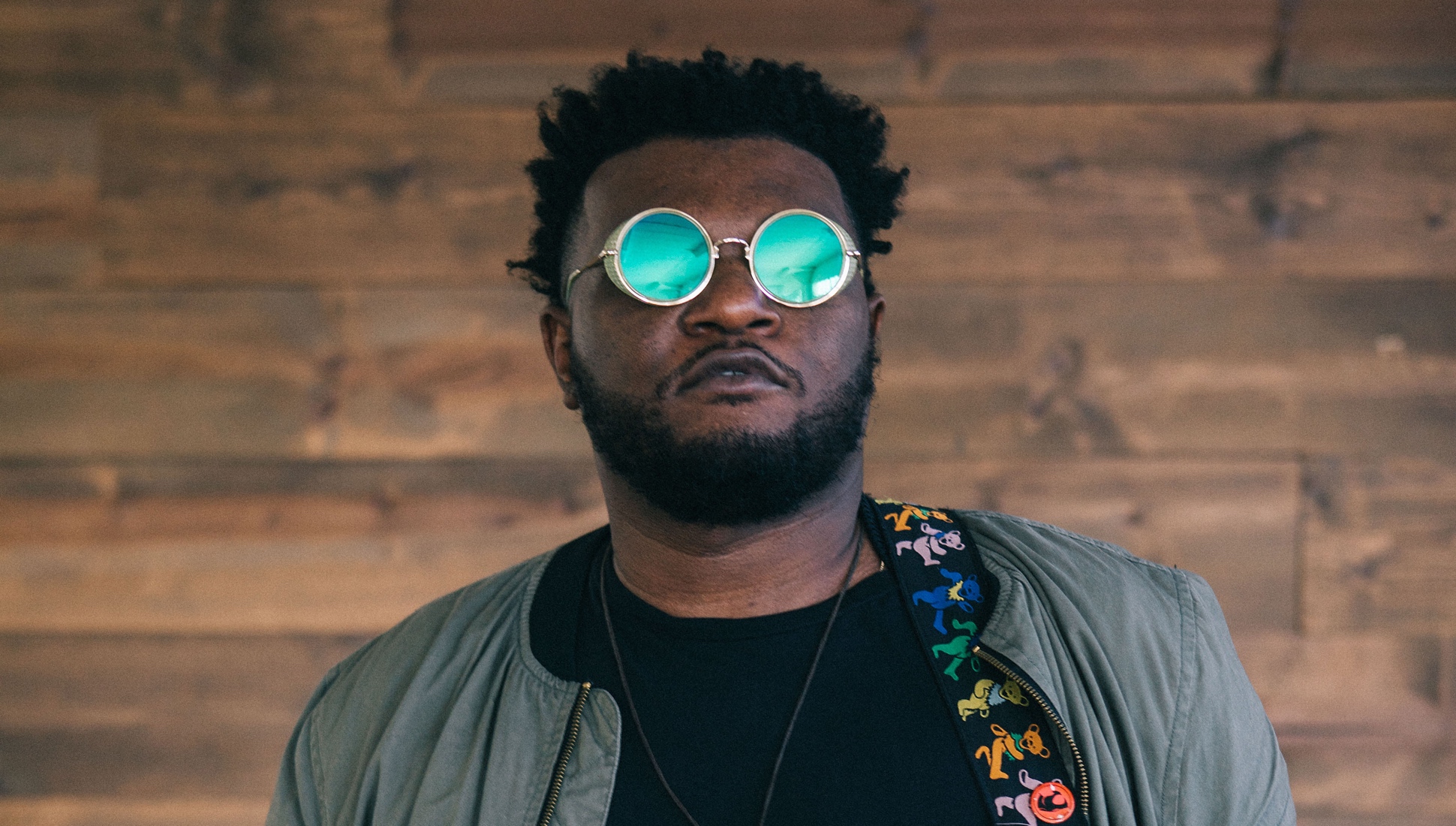 Brandon Coleman will release his new album Resistance, his debut release for Brainfeeder, on September 14.

The LA-based artist, who most notably plays keyboards in fellow Brainfeeder alumni Kamasi Washington’s band, has released the single ‘Giant Feelings’, which features Washington on horns, Miguel Atwood Ferguson on violin and violas, as well as features from Patrice Quinn and Techdizzle. You can listen to the track here, and check out the video below.

Described in the press release as “keyboard maestro, vocalist, composer, producer, arranger and astral traveller”, Coleman might be familiar to those of you who have caught Kamasi Washington’s epic live show, where the keyboardist is introduced onstage as ‘Professor Boogie’.

Resistance will be released on September 14 via Brainfeeder. Check out the album artwork and listen to a mix of tracks, rarities and 2018 originals from the label, below.

Read Next: How To Make A Joe Goddard Track – Studio secrets from the Hot Chip legend