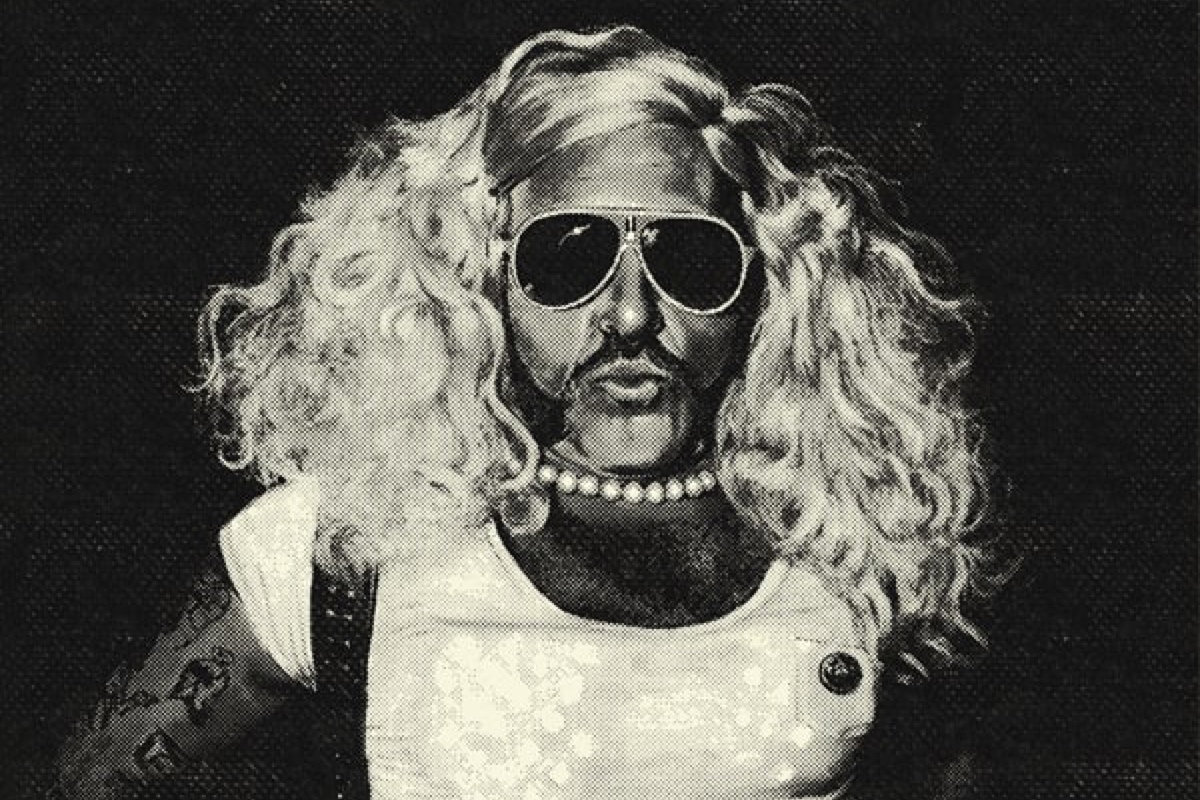 The LGBTQ+ activist was shot and killed in San Francisco last year.

Acid techno duo Paranoid London have returned with their first new track since 2016, a tribute to murdered LGBTQ+ activist and DJ, Bubbles Bubblesynski.

As the duo explain, ‘The Boombox Affair’ was originally meant to feature original vocals from Bubbles, but after he was shot and killed last September the pair decided to make the track with existing audio and donate the proceeds to charity. 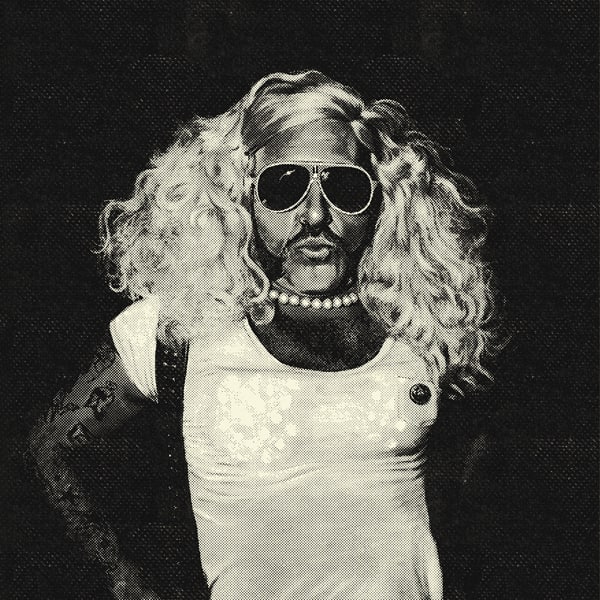 “Everybody on the West Coast knew Bubbles Bubblesynski,” the duo say in a press release. “We were going to make a record with him before he was murdered. We made it anyway with audio from his Facebook posts & we’ll be donating all profits to 2 LGBTQ friendly organisations in San Francisco.”

‘The Boombox Affair’ is available digitally now and can be streamed on Spotify or Apple Music. The 12″ will be released on August 17 and can be preordered from Phonica or Paranoid London’s website.