Axel Willner’s sixth full-length project on the German label will release this September.

The new album takes a more expansive sound as its blueprint, moving away from the darker direction the producer took on 2016’s The Follower. On Infinite Moment The Field explores a lighter atmosphere, crafting an album a press release asserts is “filled with hope and draped in a diffuse, appeasing light”.

Infinite Moment will be available on CD, vinyl LP and digital formats via Kompakt on September 21, and is available to preorder now. Check out the album artwork and tracklist below. 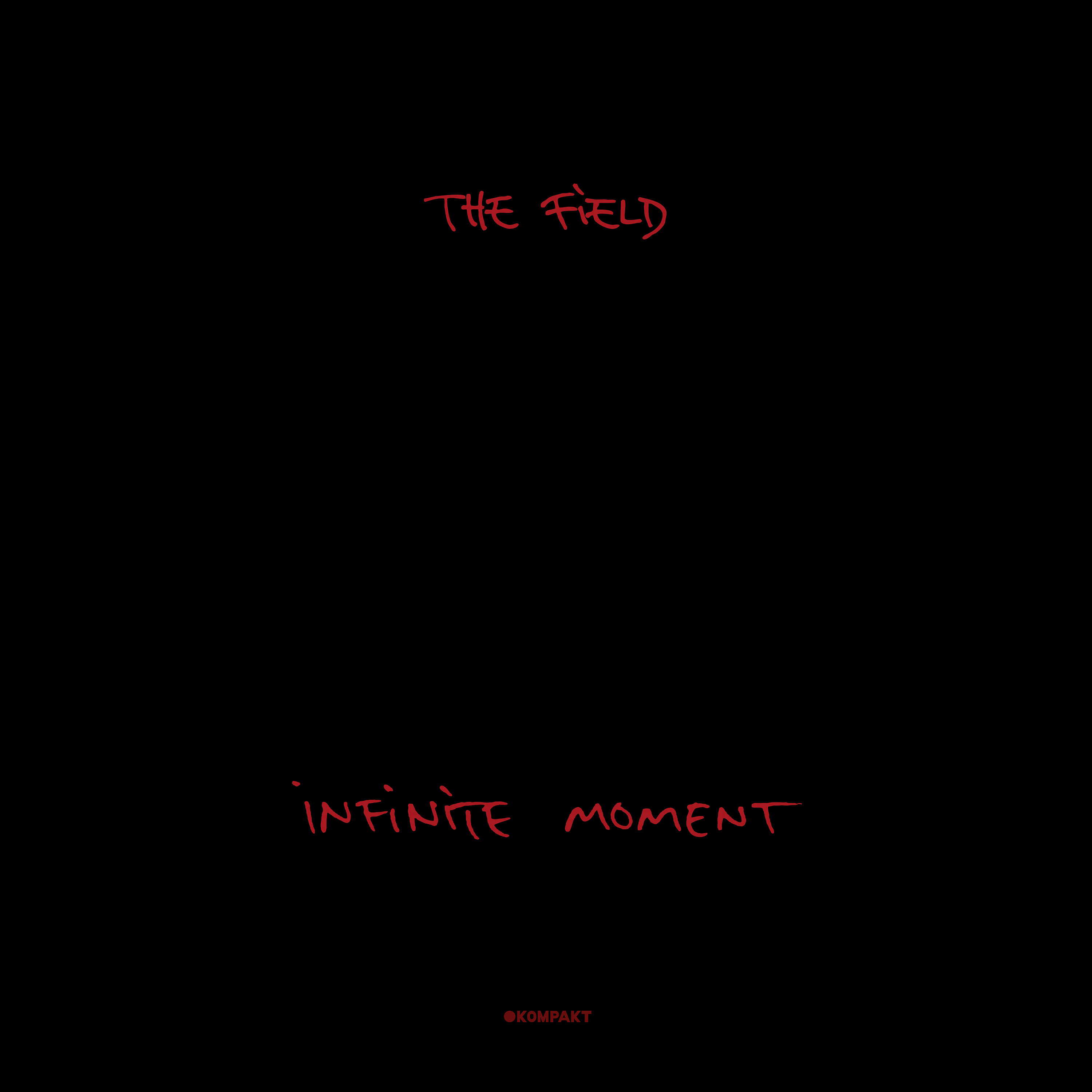 Read Next: “I dream of patching”: The Field on the modular synth obsessions that drive The Follower