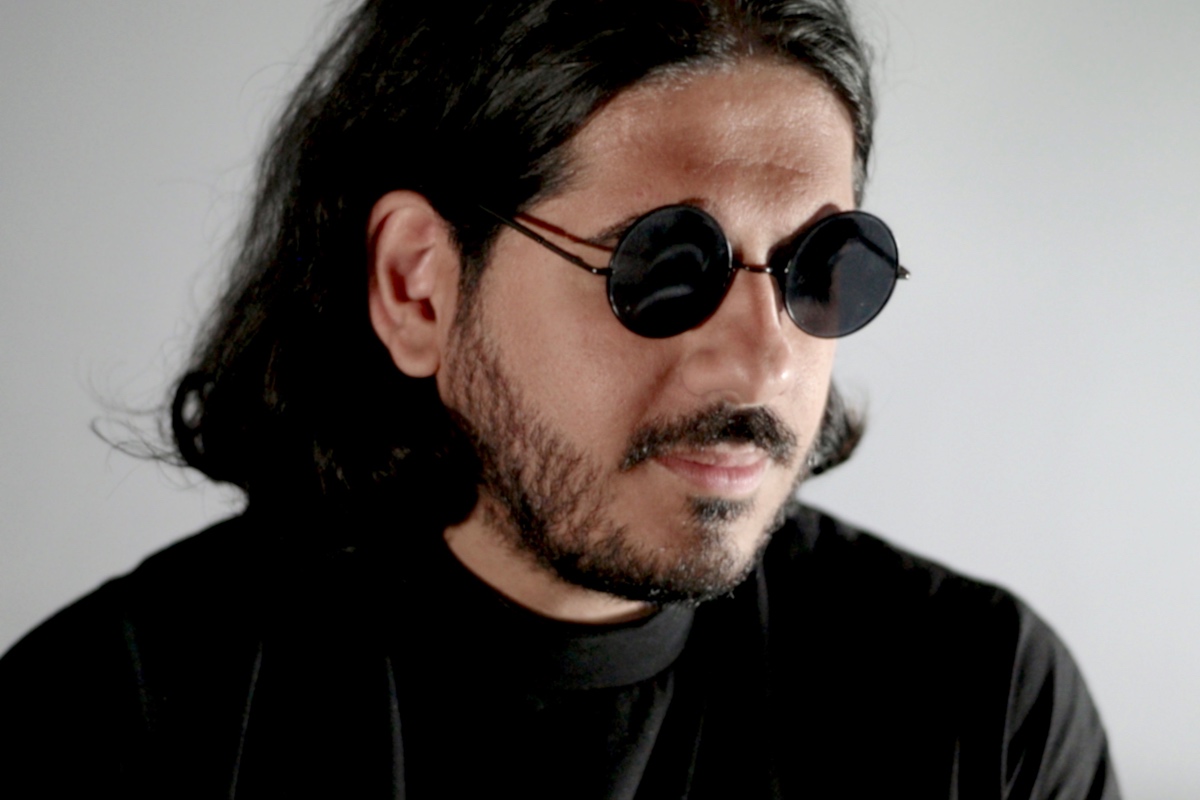 The album was co-written with an artificially intelligent “auxhuman” of the artist’s own creation.

Iranian multi-disciplinary artist Ash Koosha has announced his new album, Return 0, which will arrive via the artist’s own label Realms on September 21.

For the album, the artist programmed artificially intelligent “Auxhumans”, which a press release defines as “Auxiliary virtual entities” that augmented the production and writing of the record.

Check out the single ‘Wild Heart’, with visuals from Isabella Winthrop, now.

Regarding his use of AI, Koosha understands it as less of a tool and more of “an extension to our own cognition”, terming Return 0, “an empirical study in merging of man and machine”.

Return 0 will be released via Realms on September 21. Revisit Ash Koosha’s 2016 FACT and check out the album artwork and tracklist now.

Read Next: We Are The Robots: Is the future of music artificial?