The French label Shelter Press has announced the newest album from the Laurel Halo and Oneohtrix Point Never collaborator.

Made in response to a move to Manhattan, Keszler employs pointillistic percussive textures to mimic the “constant blurry motion and ever-changing landscapes of the fast-paced island”, says a press release. Listen to album track ‘FLYING FLOOR FOR U.S. AIRWAYS’ now.

The release of Stadium marks a prolific period for the artist. Last year he performed in a live duo with Laurel Halo, whilst this year he has toured with Oneohtrix Point Never’s MYRIAD live show. 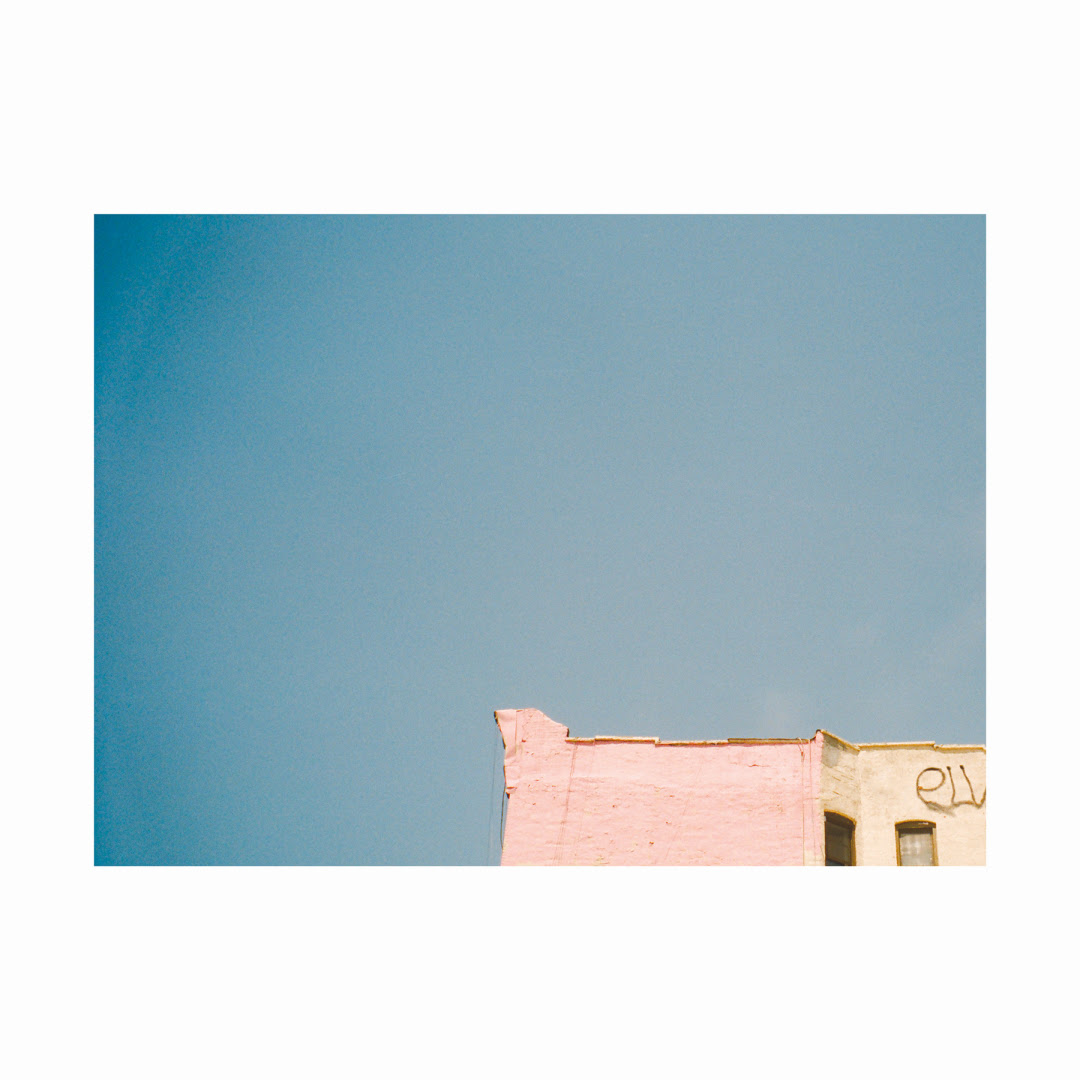 Read Next: The 25 best albums of the last three months: April to June 2018