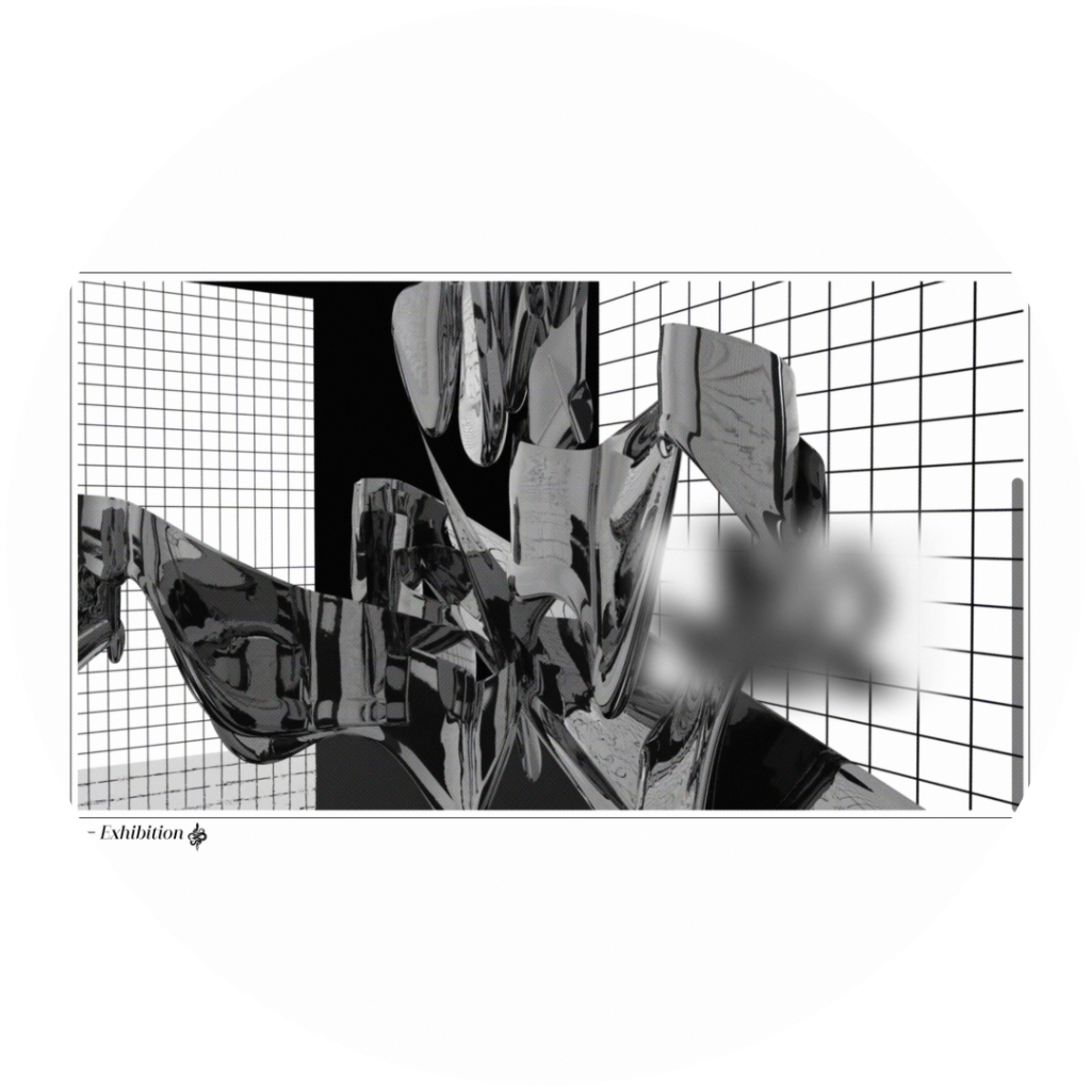 Experimental club label Majía will launch a new charity compilation series tomorrow (July 31). According to the Bandcamp page for the release, Exhibition “aims to push the envelope of experimental club music while also bringing light to a potent cause”, with all proceeds from the release going to Houston-based non-profit United We Dream.

Artists from major avant-club labels such as PAN, Night Slugs, N.A.A.F.I and Discwoman have contributed tracks to the first, dancefloor-focused instalment of the compilation series, which features new cuts from L-Vis 1990, M.E.S.H, v1984, Paul Marmota, Debit and Santa Muerte, who run the Majía imprint. Check out the artwork for the compilation below.

United We Dream is an immigrant youth-led community, which is “extremely active in the fight to reunite families at the US-Mexico border in light of recent actions by the Trump administration”. Their mission involves the creation of “welcoming spaces for young people – regardless of immigration status – to support, engage, and empower them to make their voice heard”.

The first instalment of the Exhibition series will be available at the Majía Bandcamp on July 31, and you can donate directly to United We Dream at their website. Check out the tracklist for the compilation below.