HIRA’s ‘Red Light Drive’ is described in a press release as “a cyberpunk symphony” and the London-based artist cites Prince, The Neptunes and Frank Ocean as influences, whilst REINEN’s new wave-channeling ‘Masquerade’ is a “ballroom time trap” in the vein of Annie Lennox or Grace Jones.

‘Red Light Drive’ and ‘Masquerade’ are the sixth and seventh releases from the Institute and are available to stream, download and pre-order on 7″ vinyl at the Paul Institute website for 24 hours. The B-sides of the vinyl pressings will feature instrumental versions of the songs.

Check out the artwork for both tracks below. 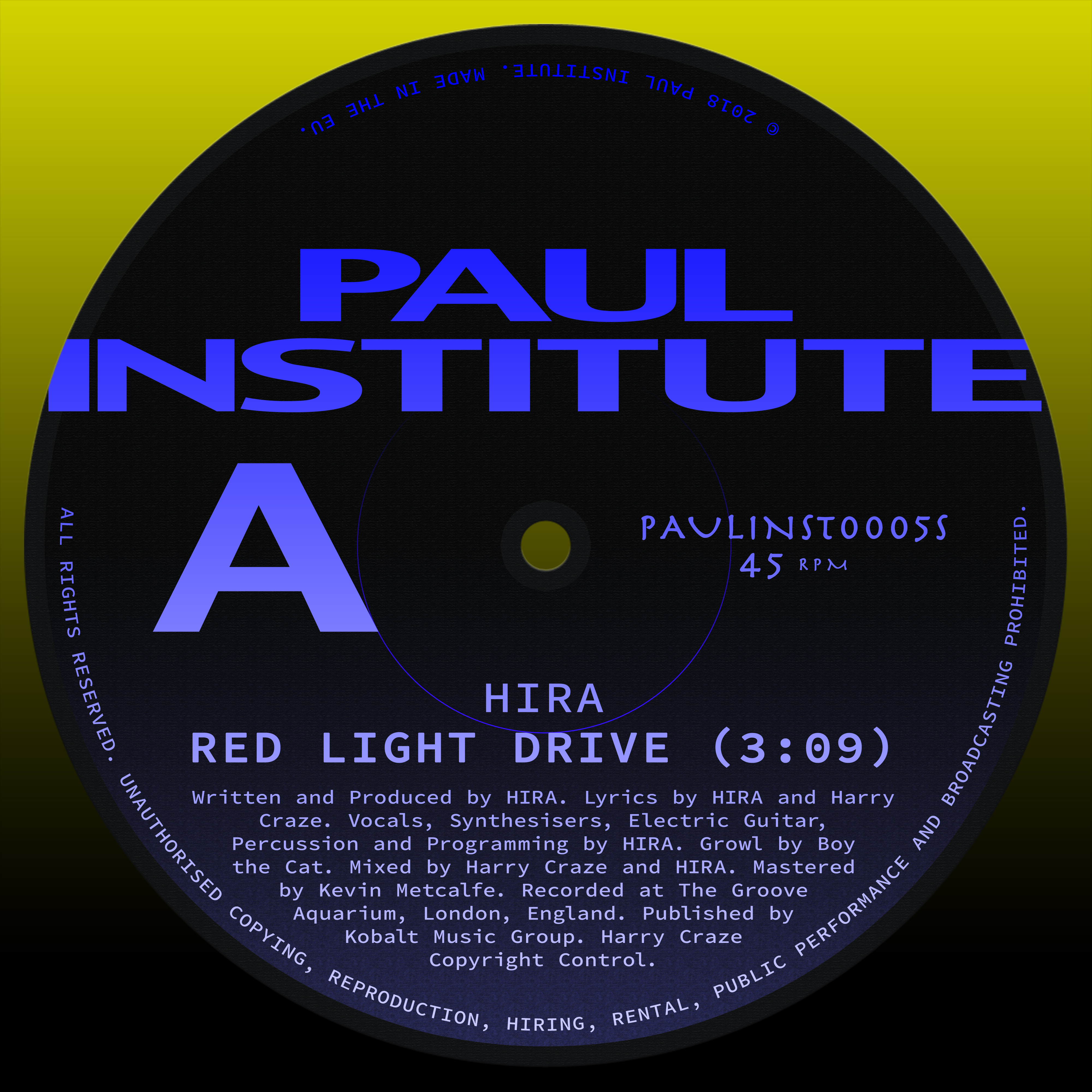 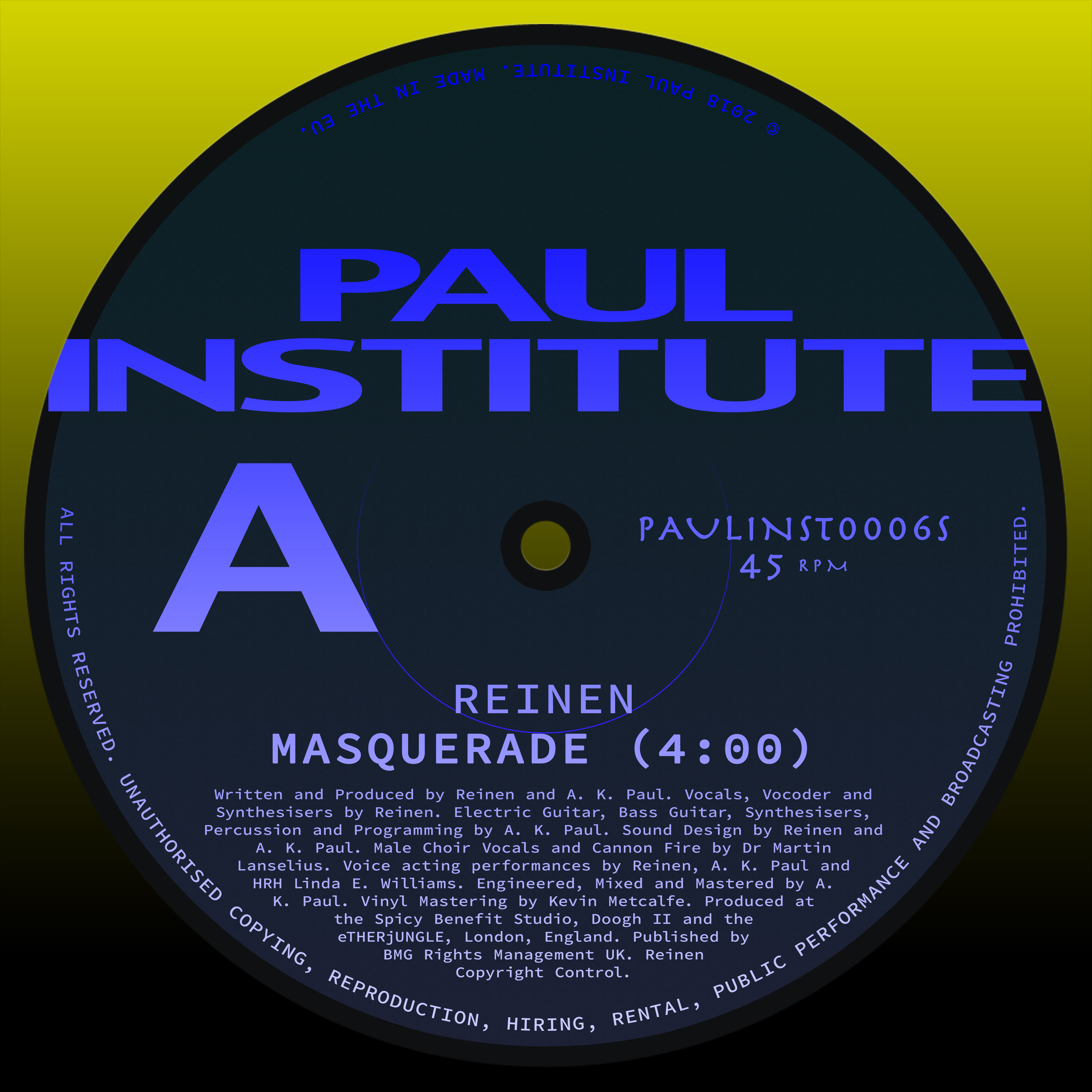 Read Next: The Rap Round-up, July 2018 – Where some fear the void, Future dives in