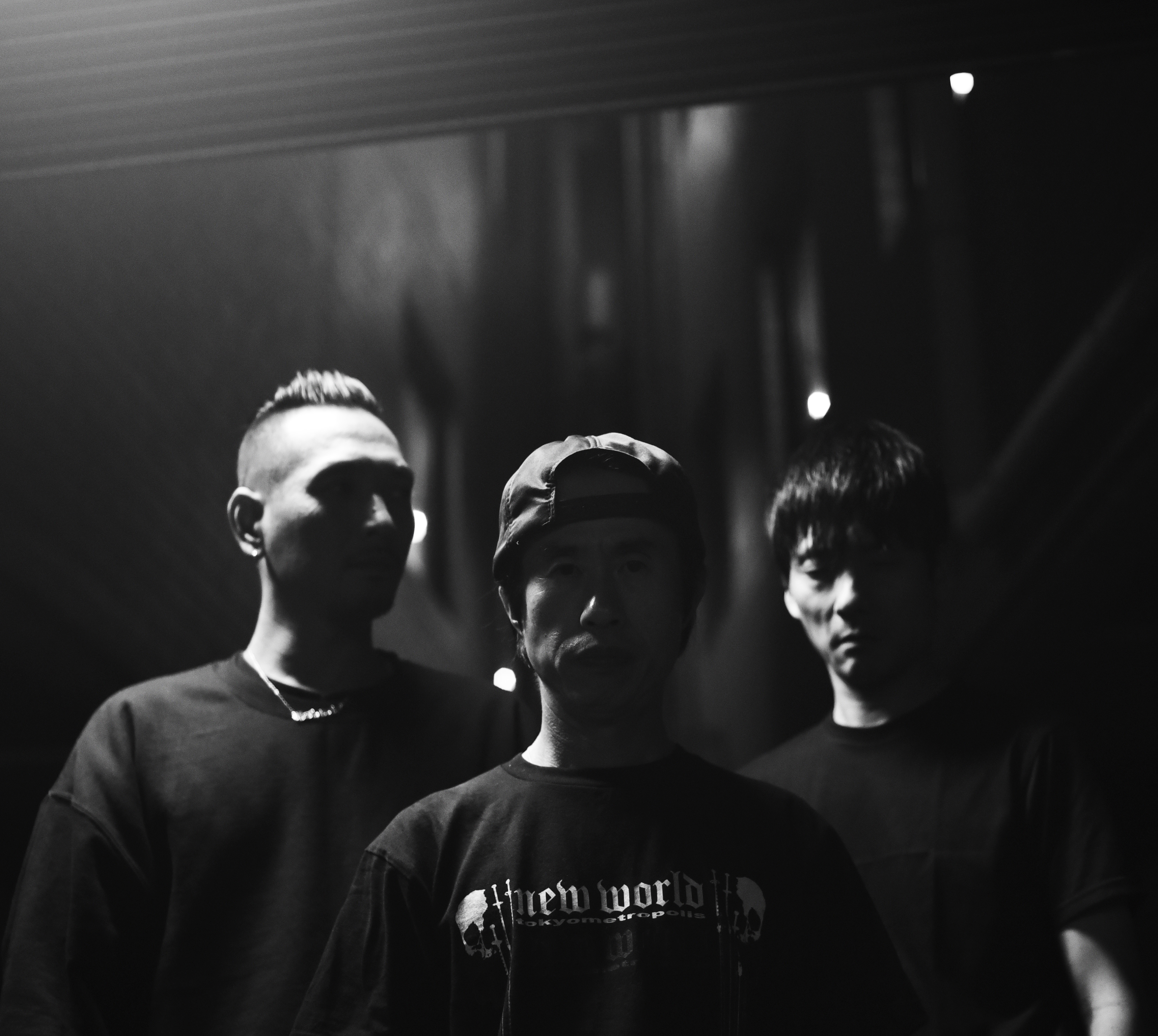 A more dissonant kind of noise from the dubstep producer.

The Japanese trio employ dense atmospheric noise and Diesuck’s low scream for a sound that is even darker and more disconcerting than Goth-Trad’s most vicious productions.

A prominent figure in the Japanese dubstep scene, Goth-Trad gained notoriety with grime-influenced tracks and releases on the legendary Deep Medi Musik. Bedouin Records has released music from artists such as Merzbow, Tzusing and Pan Daijing.

Harmonics will be available on Bedouin Records late this September. Check out the Eartaker logo, as well as the album artwork and tracklist, below. 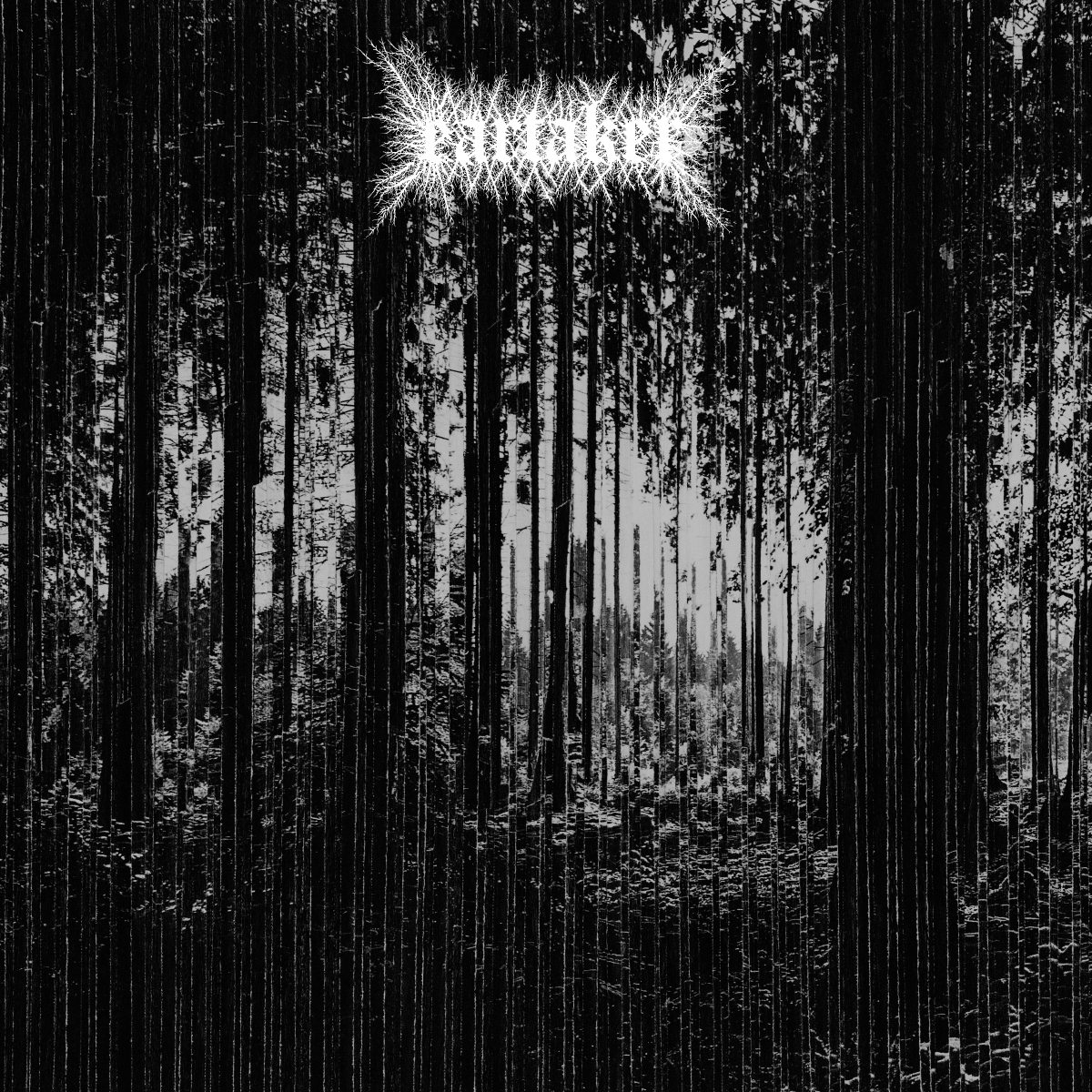 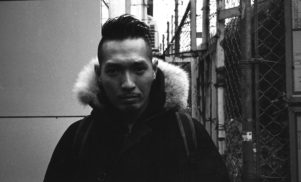