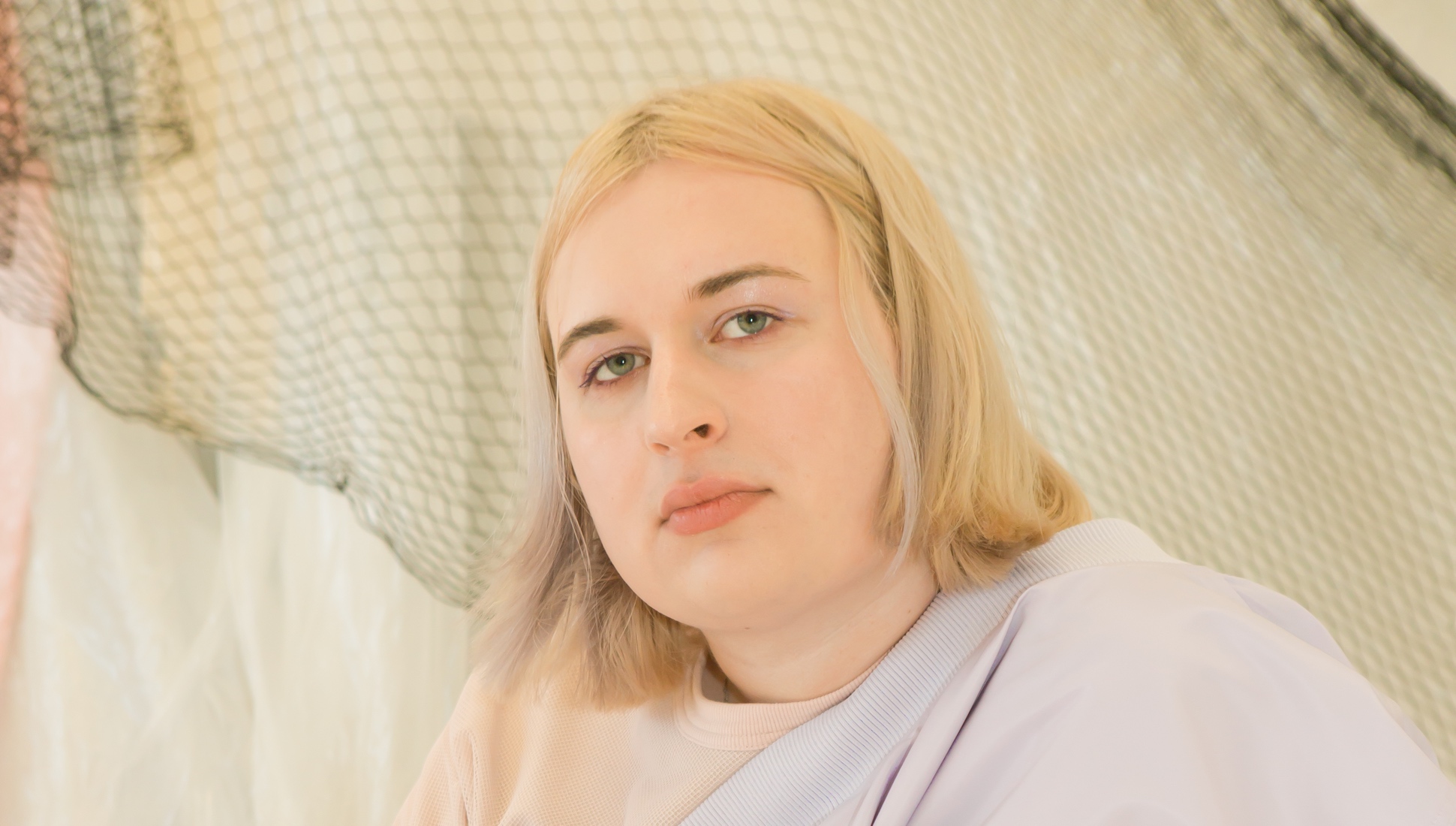 The LP is made entirely from a sample pack called ‘EDM Kicks Vol 1’.

rkss, who has previously released on Alien Jams and Conditional, is an experimental composer and producer of music “exploring the politics and aesthetics of club culture, technology and queerness,” says a press release. 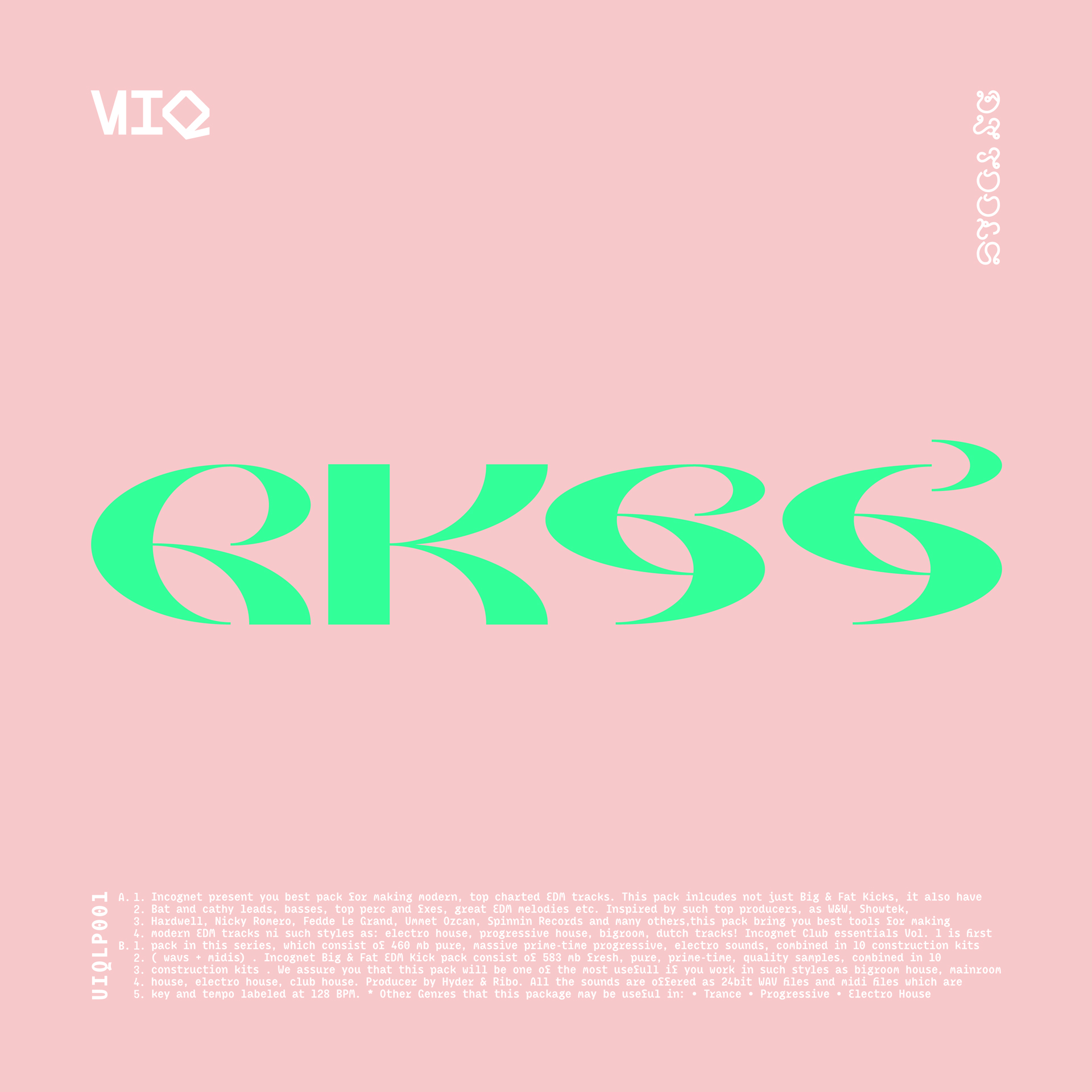 “DJ Tools was where I began to formulate my own relationship to club culture as a mostly sober, transgender person”, says rkss. “What version of club music did I want to engage with in that social space? Fluid, dynamic and reacting to audience…Sharing & connecting through my difference rather than erasing it.”

UIQ has more releases planned for the coming months, with a double LP from ZULI, Terminal, an EP from HXE, INDS and an LP from Nkisi, 7 Directions, all coming soon to the label. DJ Tools will be available on LP and digital formats on August 31, preorder it now. Check out the album artwork and tracklist – and listen to ZULI’s bonkers FACT mix – below. 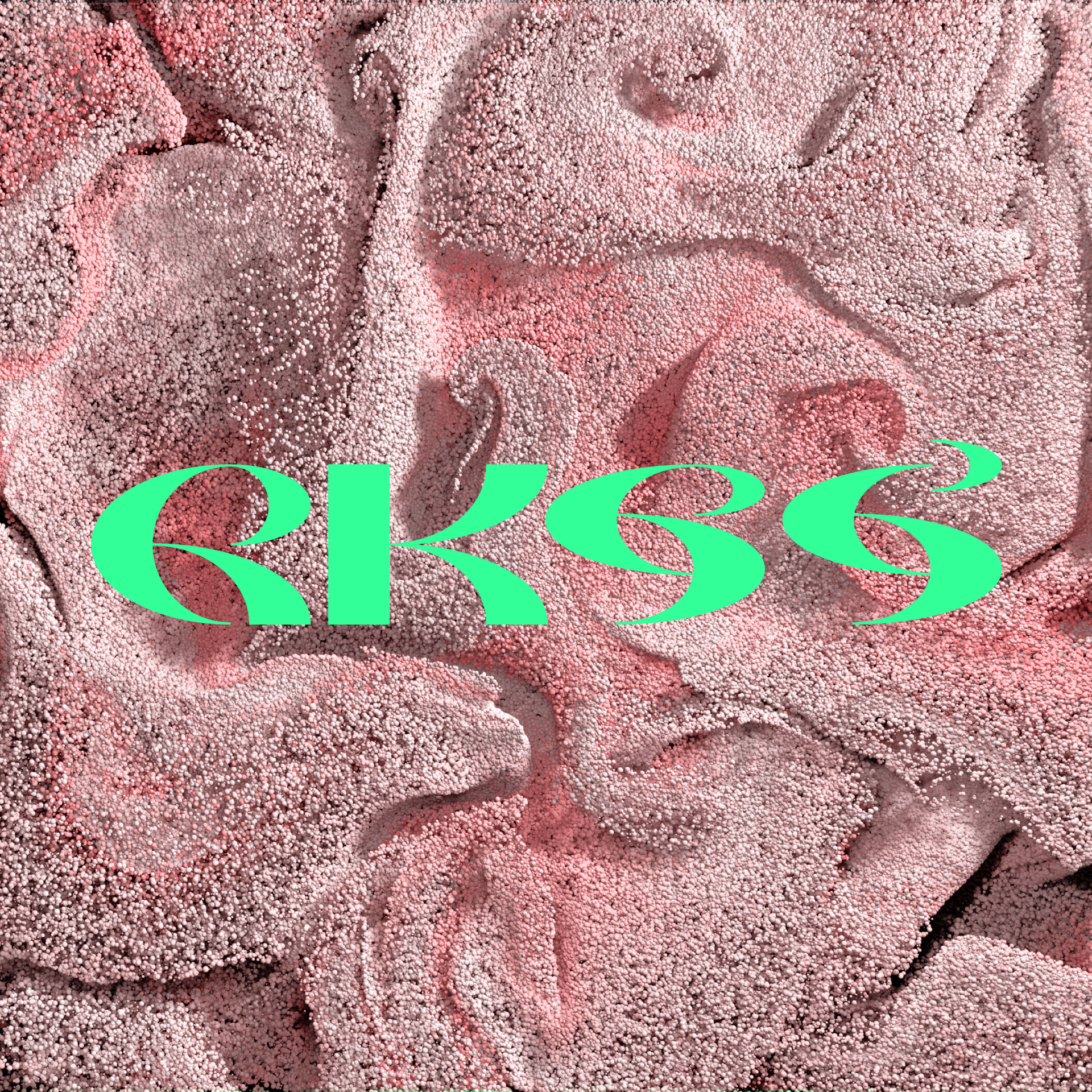 B1. ‘pack in this series, which consist of 460 mb pure, massive prime-time progressive, electro sounds, combined in 10 construction kits’

B3. ‘construction kits . We assure you that this pack will be one of the most usefull if you work in such styles as bigroom house, mainroom’

B4. ‘house, electro house, club house. Producer by Hyder & Ribo. All the sounds are offered as 24bit WAV files and midi files which are’

B5. ‘key and tempo labeled at 128 BPM. Other Genres that this package may be useful in • Trance • Progressive • Electro House’