The Chicago footwork and juke producer will release WFM, his debut album for Teklife, on September 7. The eight-track LP features collaborations with DJ Phil, DJ Paypal, Gant-Man and the late DJ Rashad.

According to a press release, the album marks a shift away from a focus on vocal samples that characterized his early work. “I am a child of the last days of ghetto house culture as it shifted into juke/footwork,” Heavee says. “However, on this record, I chose to stray away from vocal samples, to give myself room to grow in different areas.”

WFM will be released both digitally and on vinyl LP via Teklife, and is available to preorder now. Check out the album artwork and tracklist below. 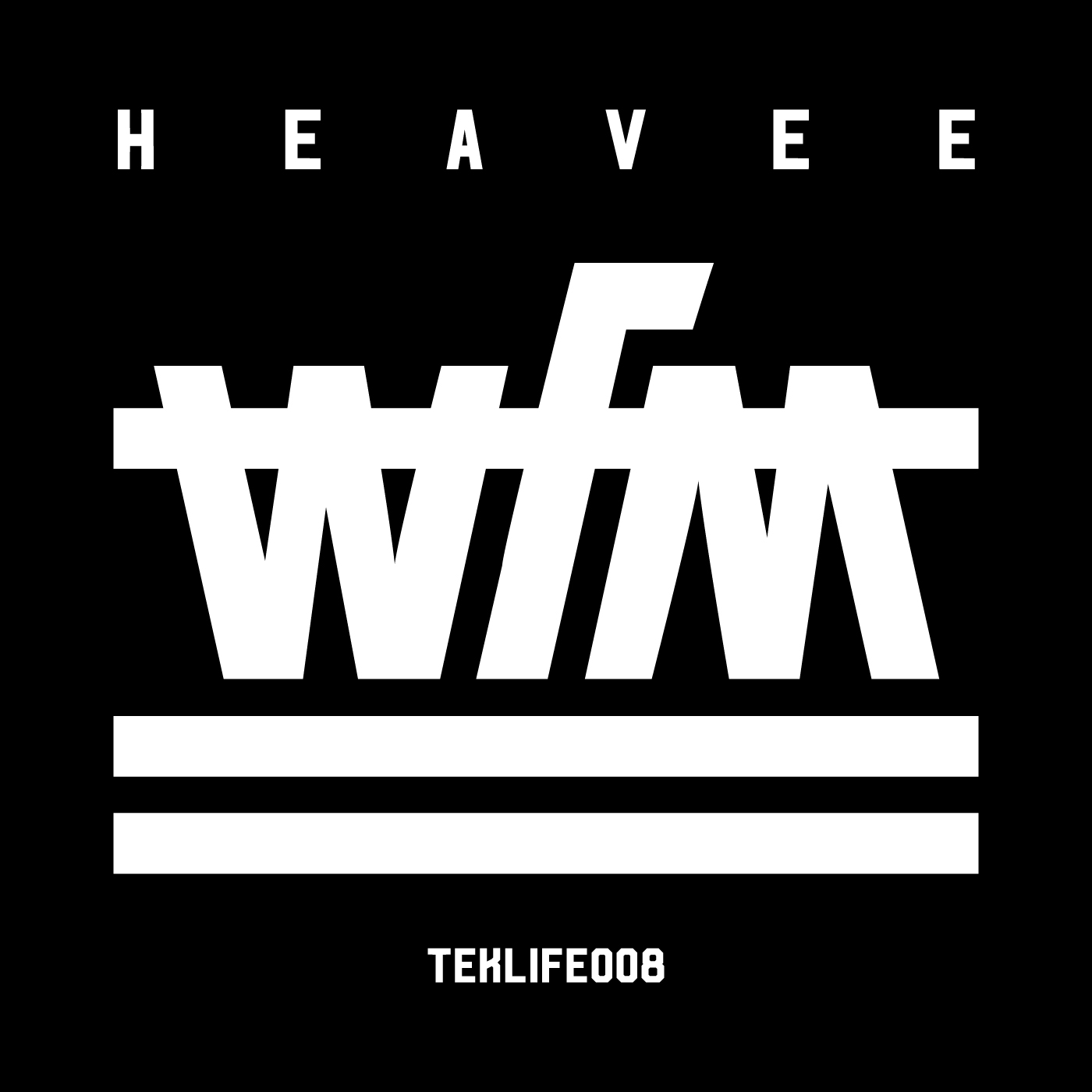