Ascendent Japanese producer Mars89 will return to Bokeh Versions for his second release on the Bristol label later this month.

End Of The Death is the artist’s first official vinyl 12″ and will be released alongside a T-shirt and super limited VR headset editions on August 31.

Mars89 is a key member of “post tribal dance” unit Chopstick Killahz. End Of The Death follows last year’s Lucid Dream cassette, a run of 30 dubplates for Bokeh and his UK debut in Bristol supporting Coby Sey. More recently, he has started a residency at Bristol’s Noods Radio.

On August 24 artist Patrick Savile and Bokeh versions will host an exhibition in Berlin, BKV Industrial: Origins. The show runs for three weeks, and will include the sale of records, tapes, VR goggles, prints and zines that will only be available at the exhibition.

End Of The Death drops on August 31 at the Bokeh Versions store. Check out the futuristic sleeve, designed by Patrick Savile, as well as the tracklist, below. 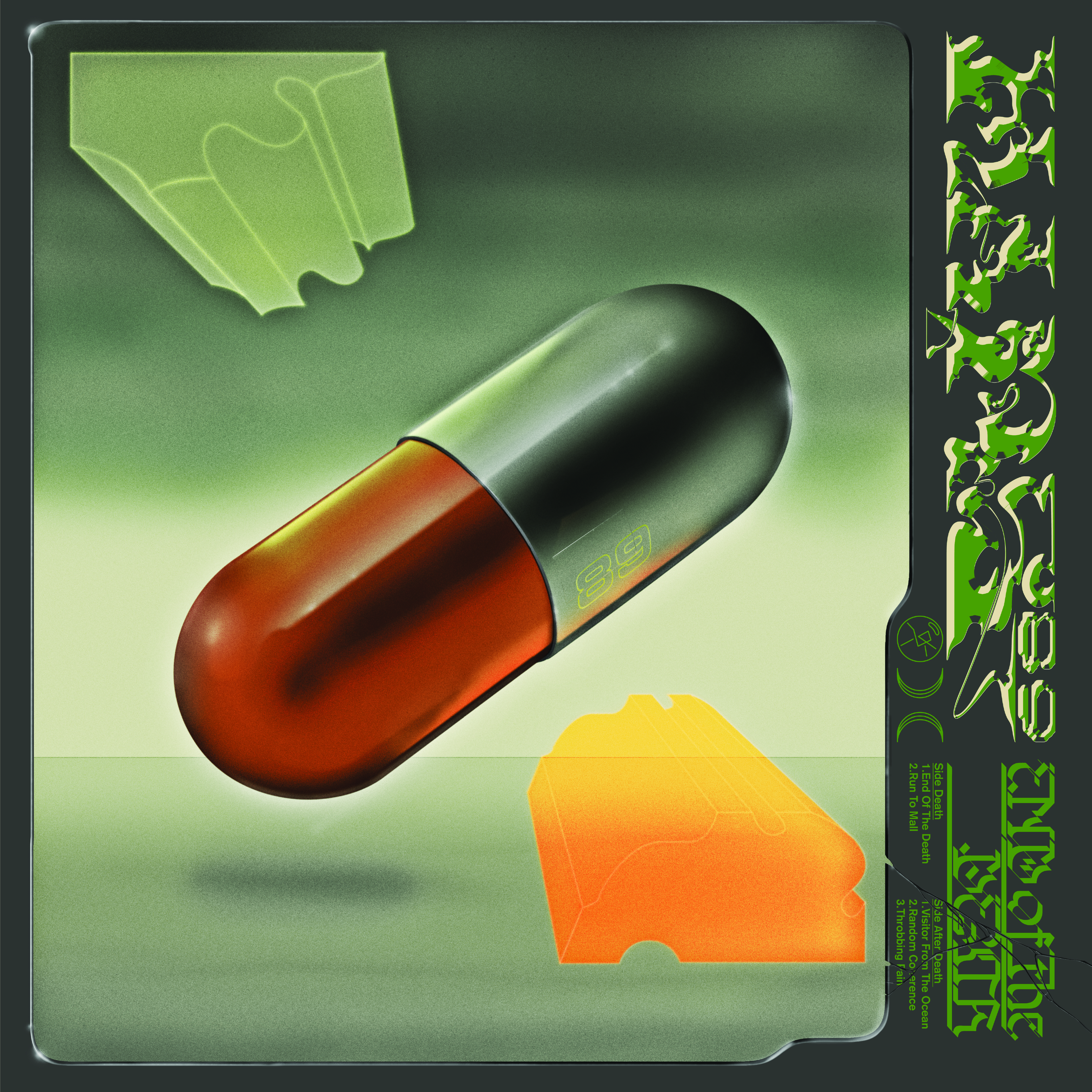