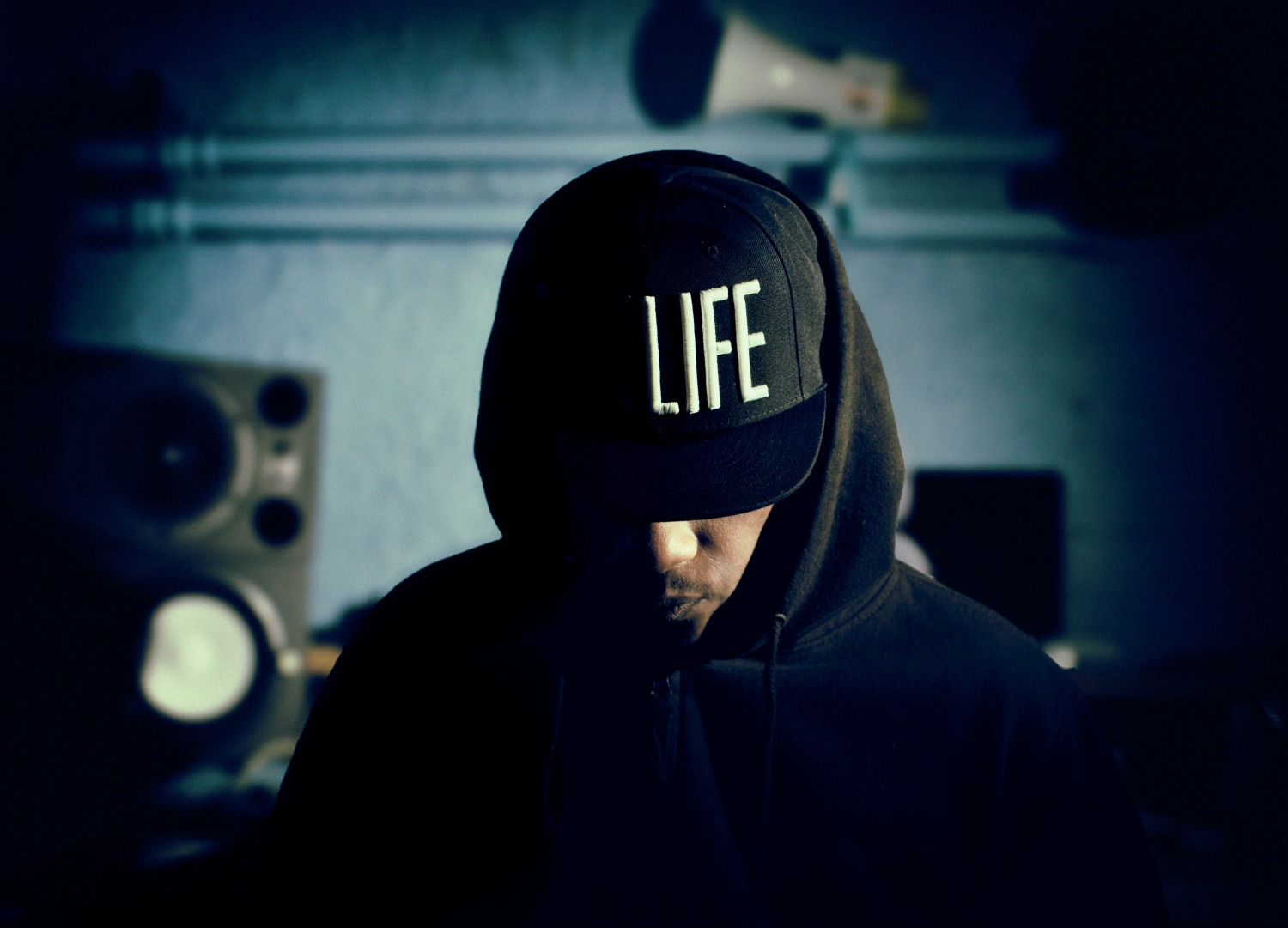 Update, Aug 6: The producer has announced the suspension of radio station Interludes FM.

Following the self-release of his new album Interludes, Scratcha DVA took to Twitter to issue a statement announcing the suspension of his radio station Interludes FM.

In the light-hearted statement, the producer revealed that Interludes is in fact the first part of a three-part album, and that broadcasting will resume when the second part of the album is finished. Check out the tweet below:

Hyperdub affiliate Scratcha DVA has dropped a new album, Interludes. The album is available digitally and is the first release on the artist’s own label, ALLYALLRECORDS.

The surprise release takes its title from the producer’s newly launched radio station, Interludes FM. Listen to a track from the album, ‘Addiction’, now.

Interludes is available digitally now, check out the streaming links, album artwork and tracklist below. 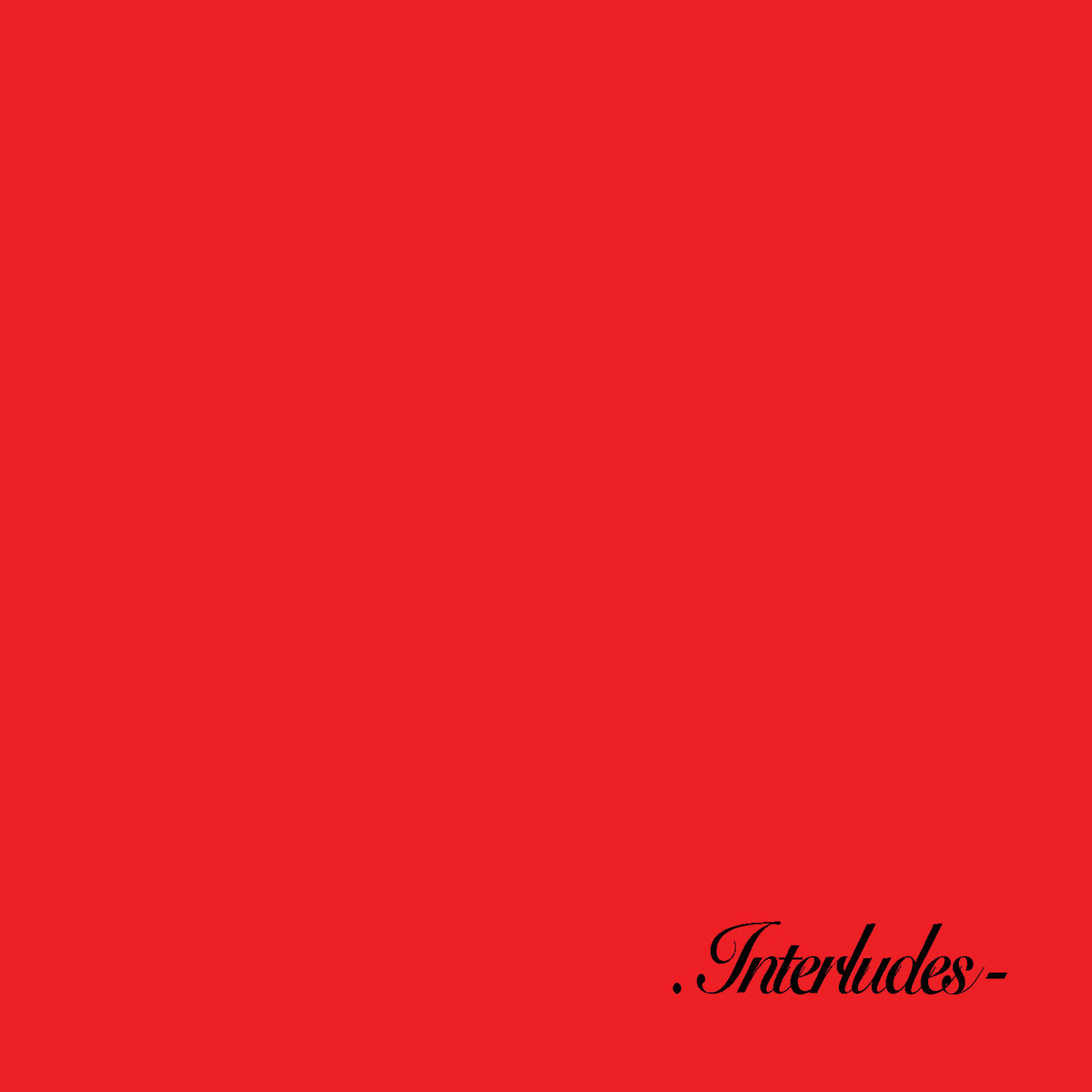