Bergsonist joins Where To Now? with Solyaris EP

Morocco-born techno producer Bergsonist is the latest artist to join intrepid UK label Where To Now? with a four-track EP titled Solyaris.

The New York-based artist – who has previously released music on Styles Upon Styles, Börft and Clan Destine Records – describes Solyaris as “an ode to the present broken education system” that allowed her to sustain her dreams in New York.

“As an immigrant from Morrocco, I felt always fearful of the future, pressured to succeed at school,” she says in a press release. “The only way I was able to channel all that anxiety was through music”.

The label describes the EP as a collection of “off-kilter percussive experiments”and “thunderously raw in the red beat grit”, with ‘Former Alien Who Has Been Naturalized as a U.S Citizen’ likened to a Fantastic Damage era EL-P instrumental.

The EP goes on sale on August 10, but you can listen to the whole thing in full below and pre-order the record on 12″ and digital formats via the Where To Now? Bandcamp store.

Solyaris is the third release for Where To Now? this year after an EP from Metrist and an album from experimental saxophonist Ben Vince featuring Mica Levi and Rupert Clervaux.

Check out the artwork and tracklist for the Solyaris EP below. 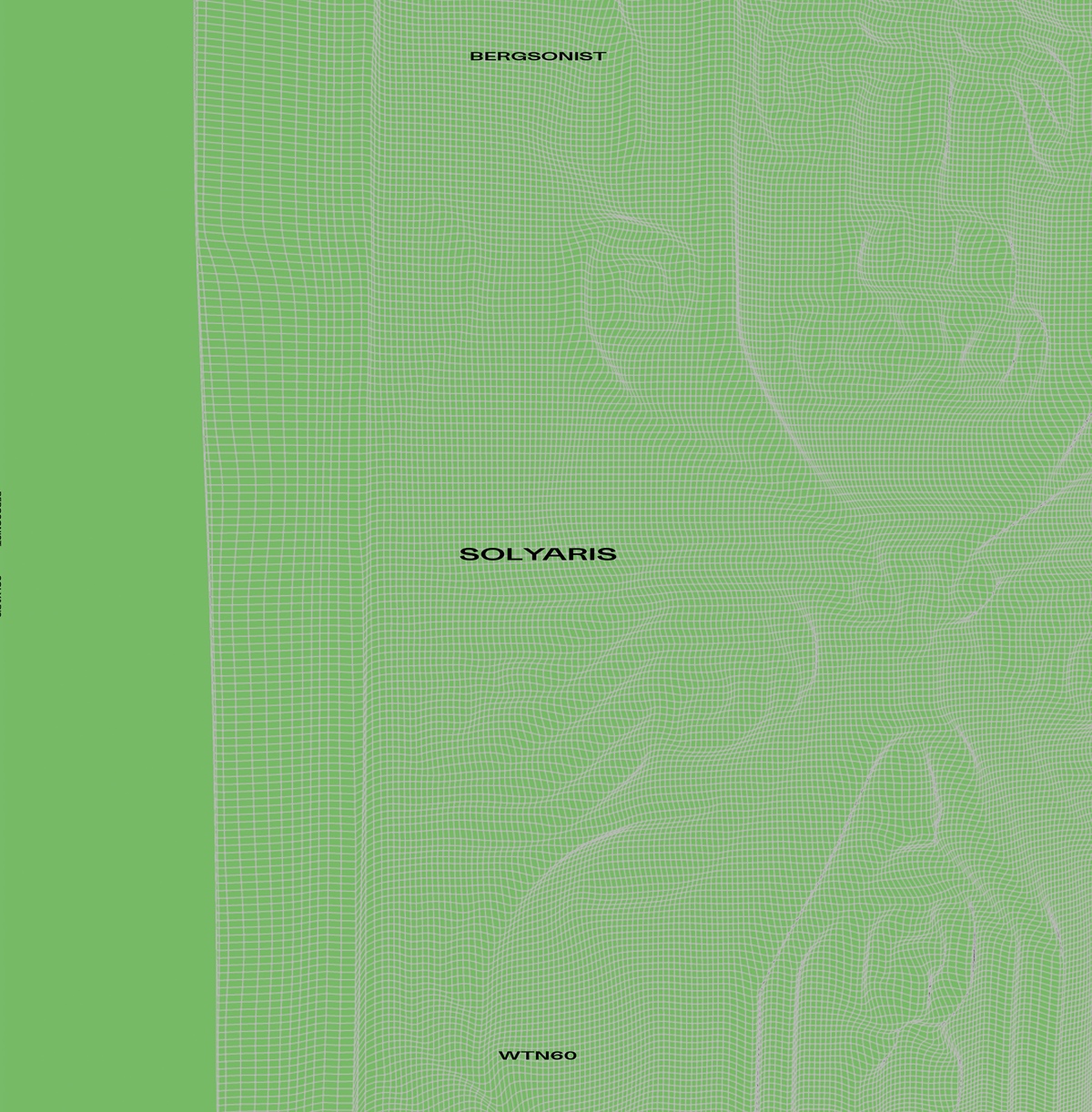