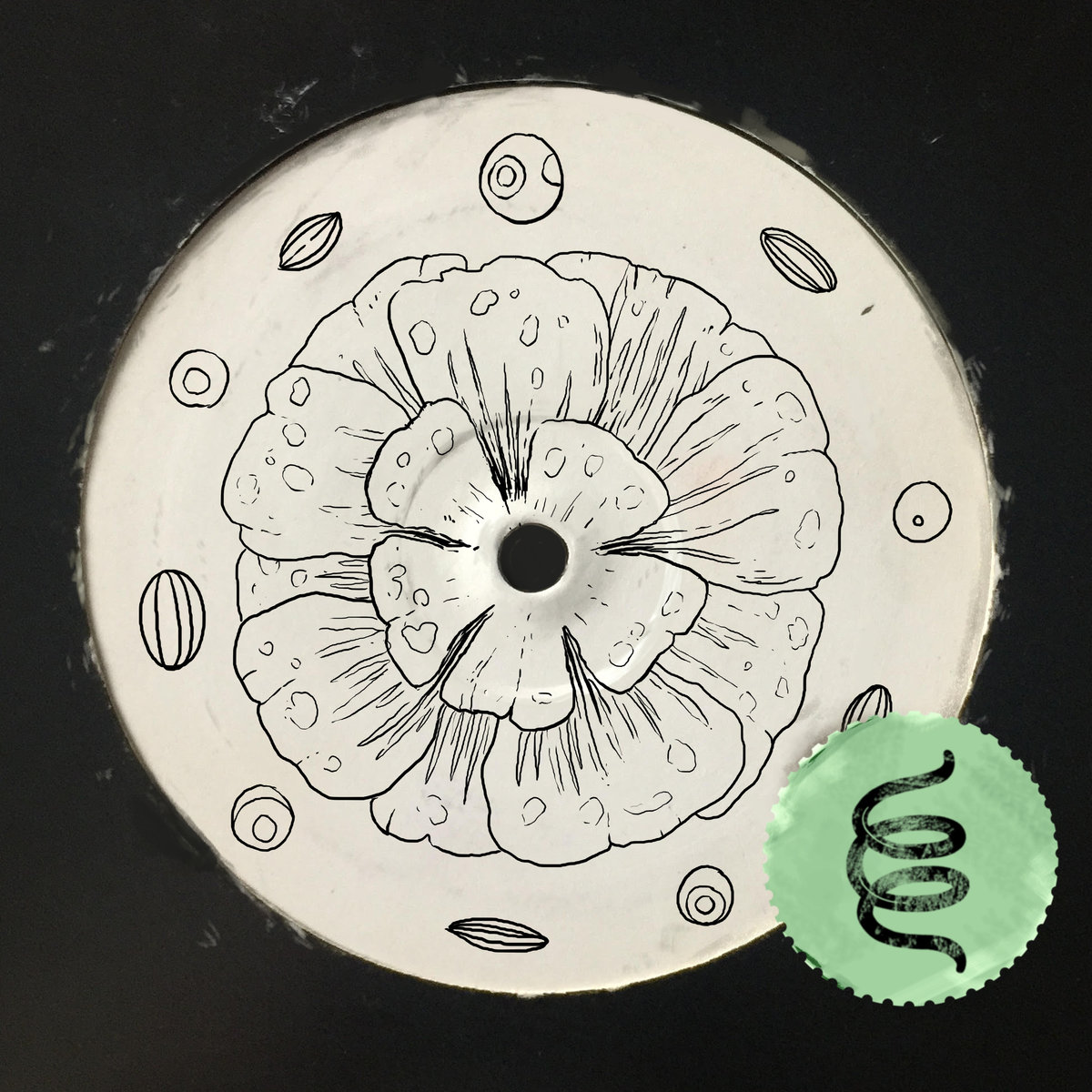 The summer heater bears the unmistakeable fingerprints of both producers, as a melancholic, pitched-up vocal sample is propelled along by triumphant synth swells and an infectious dancehall beat.

‘Make Believe’ follows several releases on the newly founded Coil Records. Earlier this year the label released ‘Together’, a collaboration between Murlo and Conducta, as well as Sharda’s debut EP.

‘Make Believe’ is available for digital download at the Coil Records Bandcamp, check out the single cover art, designed by Murlo himself, below. Additionally, watch the trippy video for Sharda’s euphoric ‘Chin Up’ and Conducta’s Against The Clock session, also below.