FACT to host Against The Clock Lab at MUTEK Montréal 2018 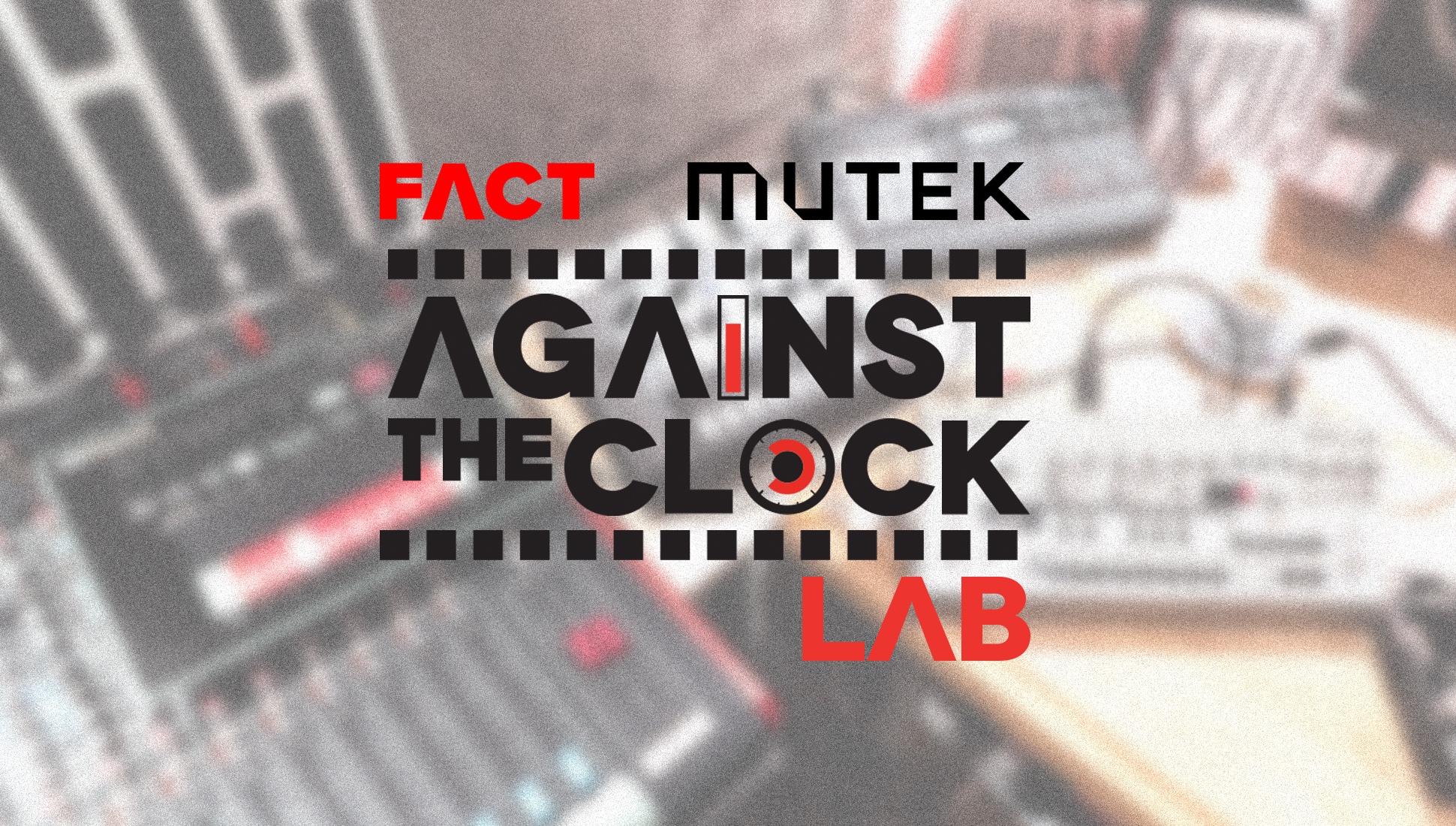 Against The Clock Lab is heading to Montréal.

The Against The Clock Lab concept is pretty simple: artists are asked to make a track in 10 minutes, on camera. The difference between the Lab and a regular Against The Clock session is that it’s completely live, filmed in front of a small audience and streamed across the world simultaneously. Plus, each performance will be accompanied by a short question and answer session.

FACT will be hosting two very special Against The Clock Lab sessions this year in Montréal, the first on Friday August 24 at 11:30AM-12:30PM and the second on Saturday August 25 at 1:00PM-2:00PM. Both sessions will be hosted at MUTEK’s headquarters at Monument-National, in room 4E.

This year, we’ll be inviting small selection of artists to perform: local dub techno explorer CMD and the legendary cv313 will be handling Friday’s session, while drone and bass scientist anabasine and Wiklow, whose glitchy soundscapes impressed at last year’s MUTEK Montréal, will be taking the reigns on Saturday.

Seating is limited for these two sessions, so please RSVP with MUTEK if you are planning to attend.

For more information and to grab tickets, head to the MUTEK Montréal site.

Read next: A week-long trip into drone and techno at MUTEK Montréal 2017

Tags: Against the ClockanabasineCMDMUTEK Montréal