A tribute to DJ Screw and Sade.

Houston producer Rabit has released his second mixtape of chopped and screwed edits in as many months. BRICKS IN A DROUGHT sees Rabit giving Trippie Redd, Sade, Aaliyah and others the Southern treatment.

The release follows the announcement of the producer’s forthcoming Alejandro Jodorowsky-influenced LP, Life After Death, which arrives this October.

BRICKS IN A DROUGHT is available to stream and download now. Check out the Collin Fletcher-designed cover art and tracklist below. 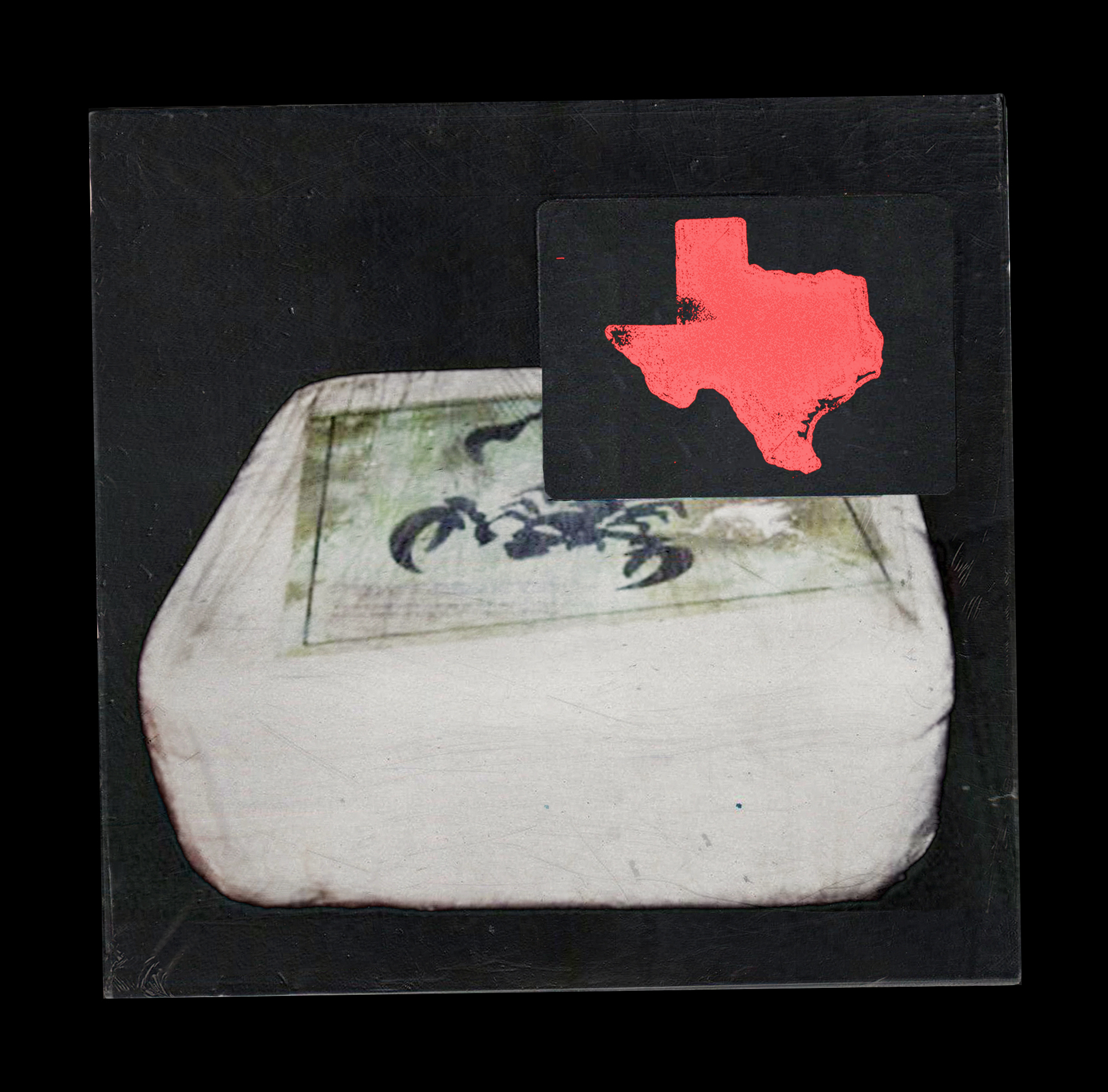 Read next: Channel Tres’ blend of G-Funk and minimal house is the rap risk we’ve been waiting for