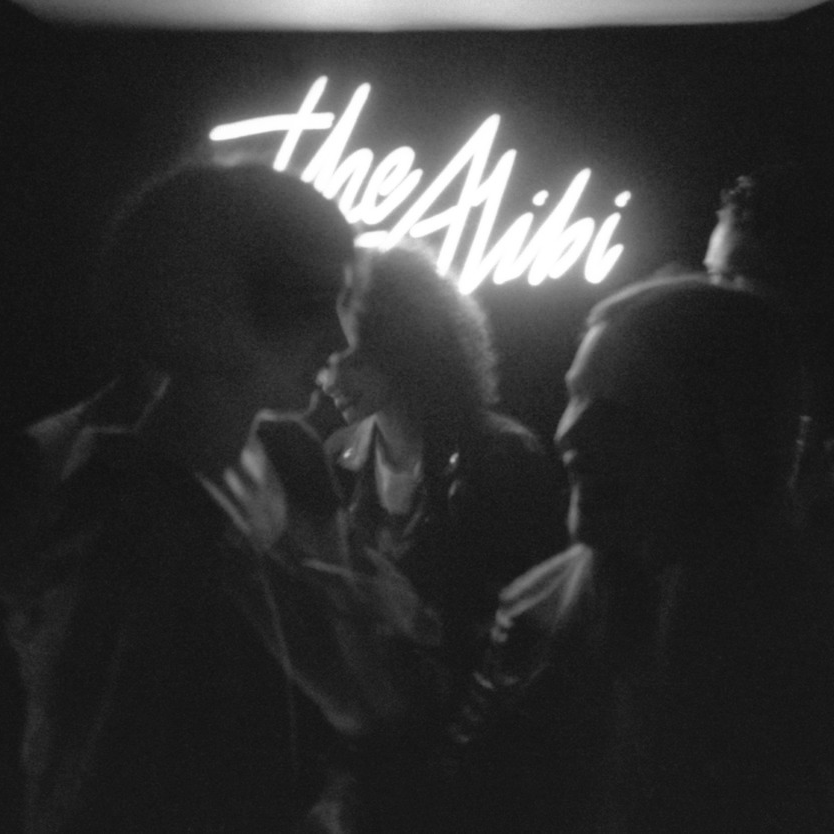 Photo by: The Alibi

London bar and club space The Alibi will close its doors at the end of the month. The club opened in late 2009 on Kingsland High Street in Dalston, and was notable for having free entry and bright orange speakers.

The closure follows a recent spate of changes to the east London club scene, with Hackney licensing laws threatening the future of new club spaces in the area, the much-loved The Lock Tavern in Camden changing hands and new 24-hour venue FOLD opening earlier this month.

The Alibi will host a number of events to commemorate its eights years of service, including one last Monday karaoke session, Final Friday, where past and present staff members will take to the decks, and Last Saturday, which sees owner Deano and friends perform at the venue’s final party.

Read next: 10 under-the-radar club tracks you need to hear in August 2018