uhhh… Michael Nesmith of the Monkees is a big vaporwave fan? 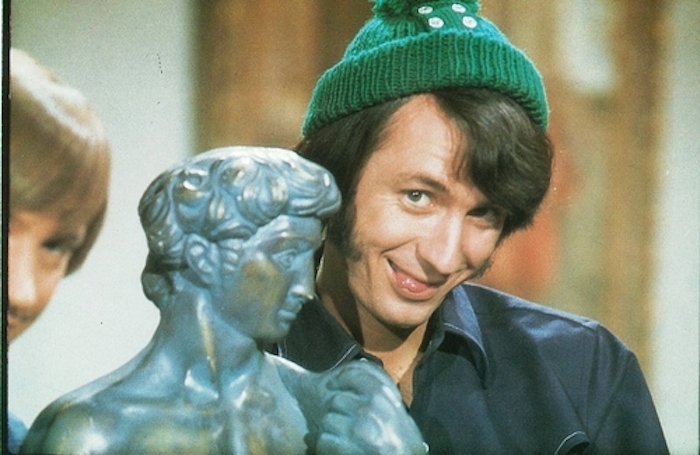 Hey hey, turns out Michael Nesmith of the Monkees is a big vaporwave fan. In a new interview with Rolling Stone, the co-star of your mom’s favorite Saturday morning show reveals he was “smitten” the first time heard Macintosh Plus’ Floral Shoppe: “It’s the most psychedelic stuff I’ve heard ever since psychedelics.”

He says he also enjoys 2814’s Birth of a New Day and a handful of vaporwave remixes of tracks like Toto’s ‘Africa’ and Tears For Fears’ ‘Everybody Wants to Rule the World’. Naturally, we found a vaporwave version of ‘I’m a Believer’.

But Nesmith!! Come through! We have a whole bounty of vaporwave we want to introduce you to!

Seriously, someone get him Deep Fantasy, stat!

Read next: Meet the vaporwave obsessive who built a shopping mall monument to the virtual genre