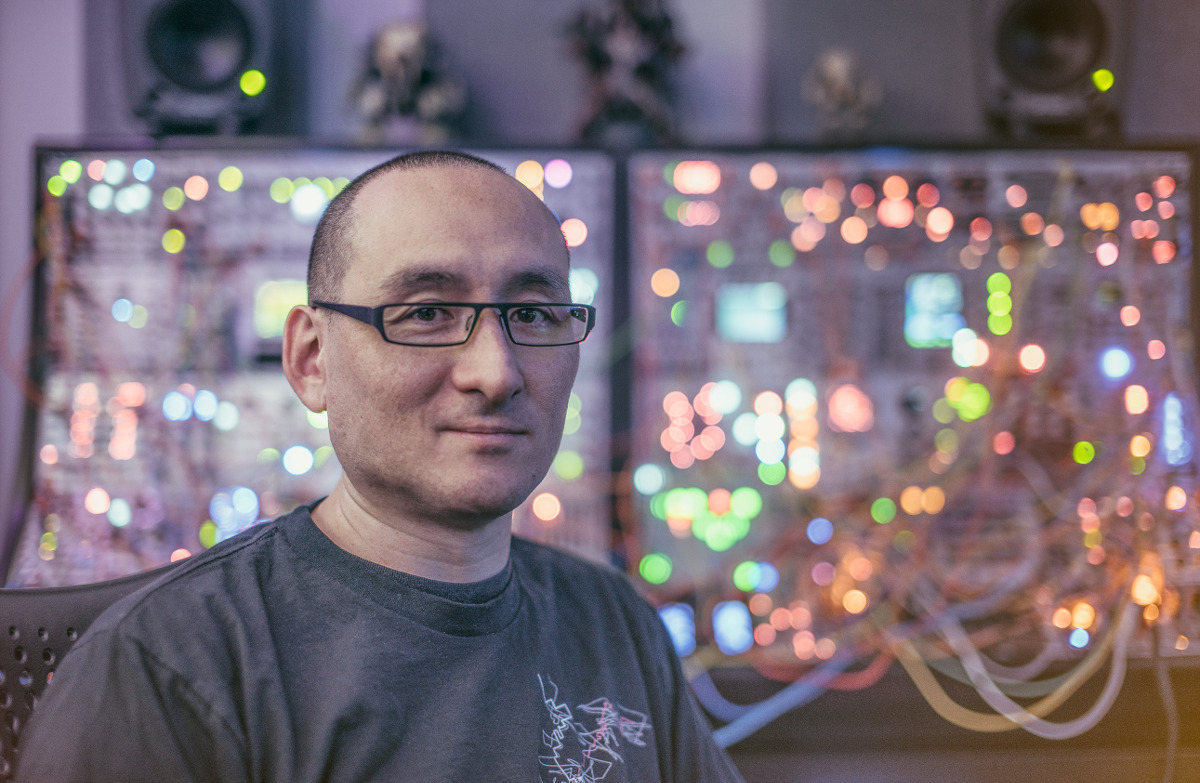 The album, which arrives on Venetian Snares’ Timesig label, was recorded over 2016 and 2017 from a Eurorack system built over a five-year period. Although the Atlanta-based musician and coder has been a modular synth user since the age of 17, it’s the first album he’s made using a Eurorack system.

As Devine explains in a press release, he wanted the record to sound different from his earlier records, switching up the “cold, digital, clinical” sound for something more natural. 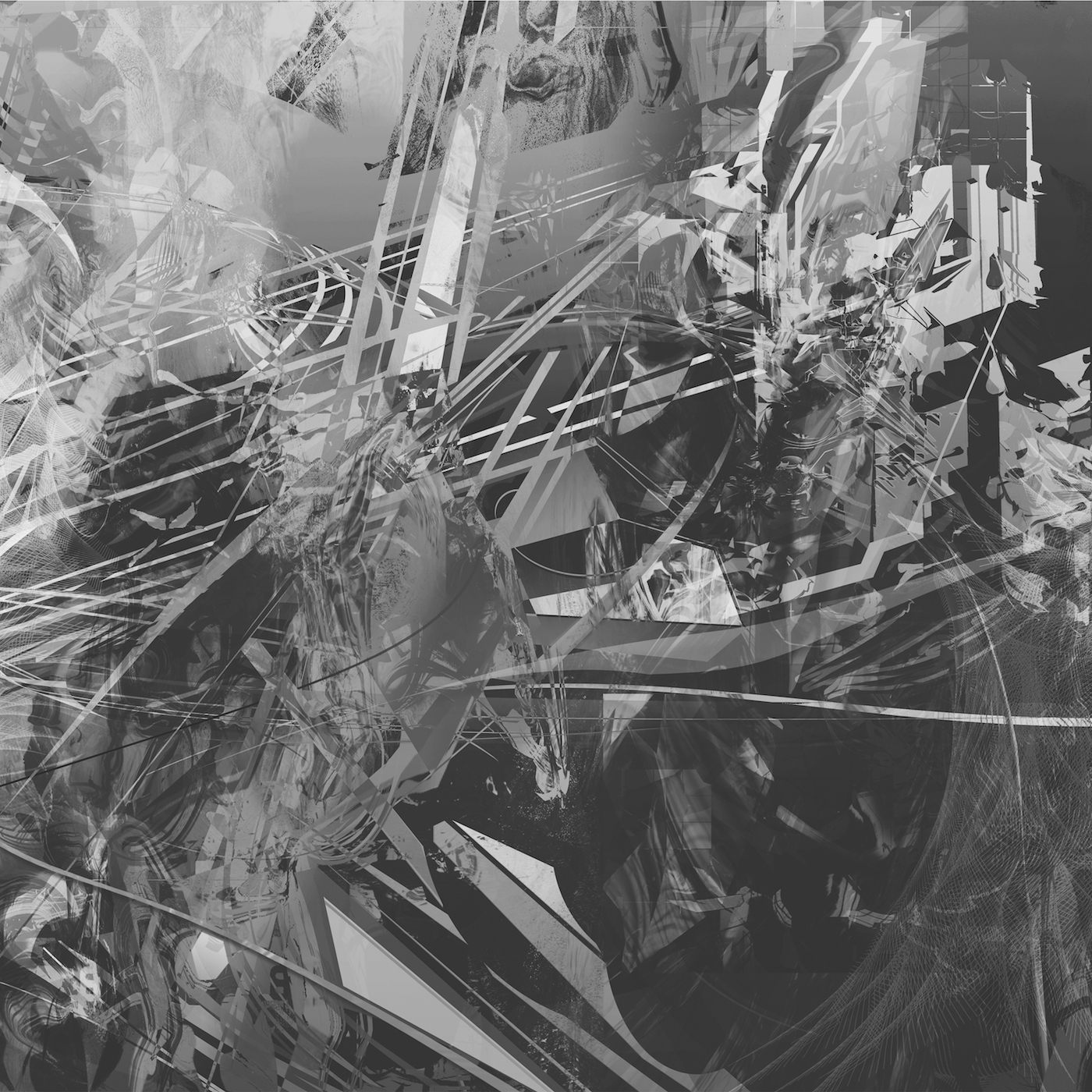 “The aim here was the complete opposite, to create something that felt very organic, detailed, spacious, big and warm and just as importantly, a record that you could put on and play all the way through that flowed in a seamless way,” he says.

Devine also explains that he wanted to “break free from timeline-based music creation” and do more with his hands on the fly.

“The tracks are more like captured snapshot performances where I could experiment and play around with the idea of probability-based sequencing for every patch, string multiple sequencers together that would feed other sequencers to come up with interesting rhythms and melodies,” he says.

Devine – who has released on labels including Warp, Detroit Underground and Schematic over the past two decades – is well known in the Eurorack community for his modular demos on YouTube and Instagram.

Sort\Lave will be released via Timesig on November 2 and arrives on 3LP, CD and digital formats. Any Bandcamp album pre-orders will automatically be entered into a draw to win a portable modular system from Make Noise.

Listen to album track ‘Opaque Ke’ and check the tracklist below.