The producers will release the project on Lucy’s Stroboscopic Artefacts label.

Experimental techno producers Lucy and Rrose have teamed up under the collaborative moniker The Lotus Eaters to announce their debut album Desatura.

The LP will be released via Lucy’s experimental techno label Stroboscopic Artefacts on October 5 and explores “themes of physical density, emptiness and space”, says a press release.

The Lotus Eaters will debut their live act at the Stroboscopic Artefacts showcase  at ADE 2018 in Amsterdam, check out the event here.

The LP will be available as a double 12″, on CD and digital formats and is available to preorder here. Check out the cover art, tracklist and Lucy’s relentless FACT mix below. 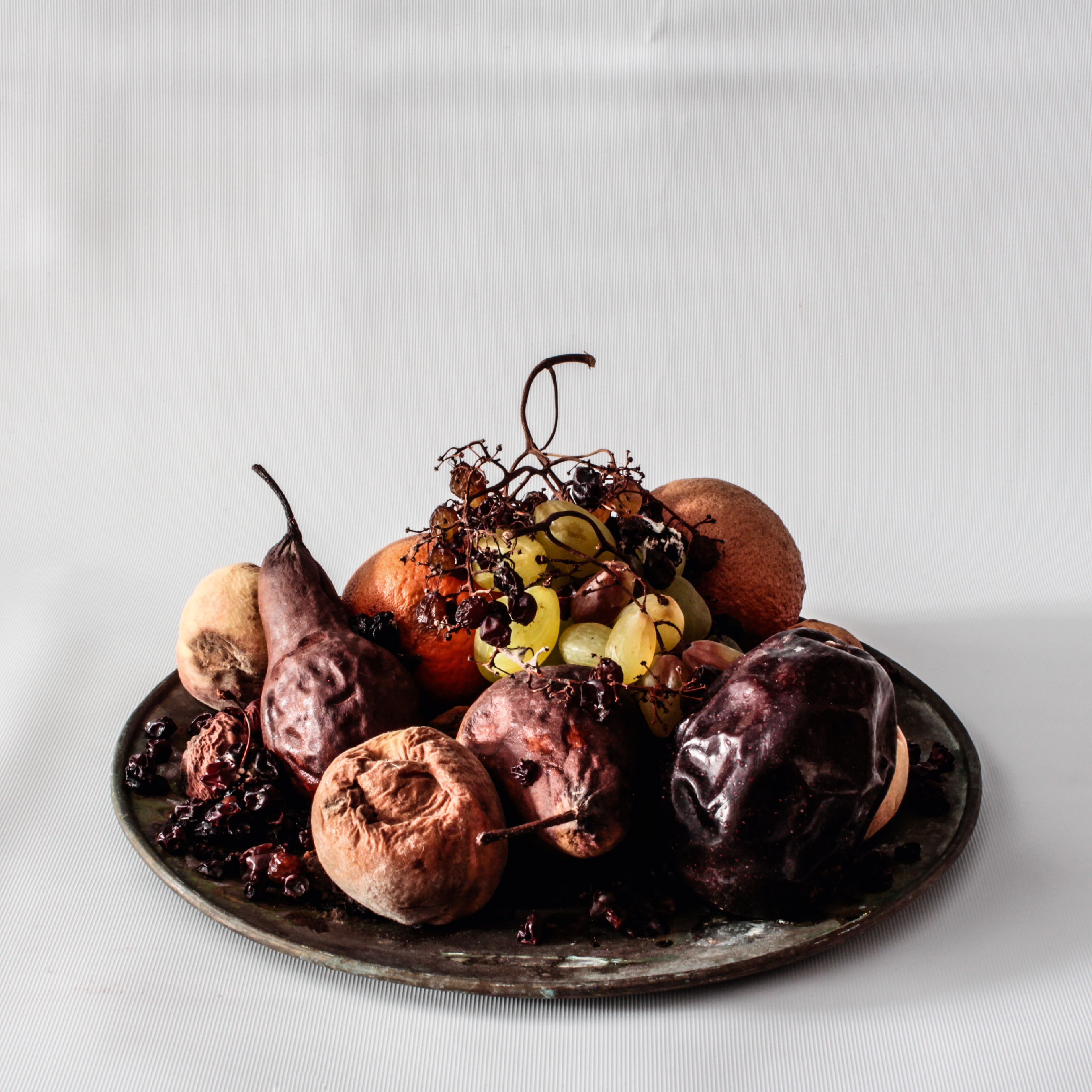