In true Bluntian fashion, the nine short tracks feature a prominent use of samples, esoteric lyrics and gnomic track titles. Perhaps most notably, the release has no artists credited, despite it being listed as a various artists compilation.

Muggy Vol. 1 is available to stream and for free download now. Check out the cover art and tracklist below. 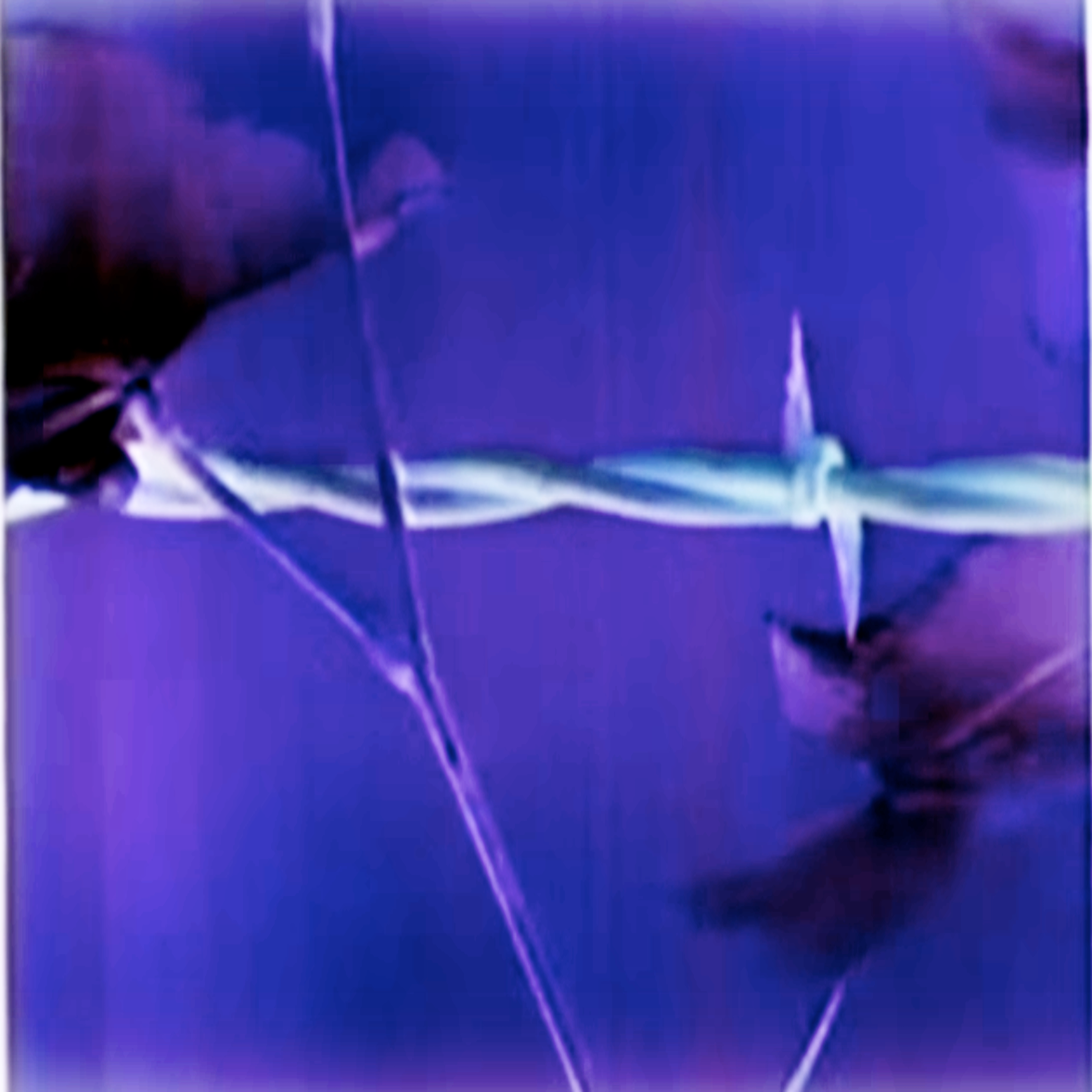