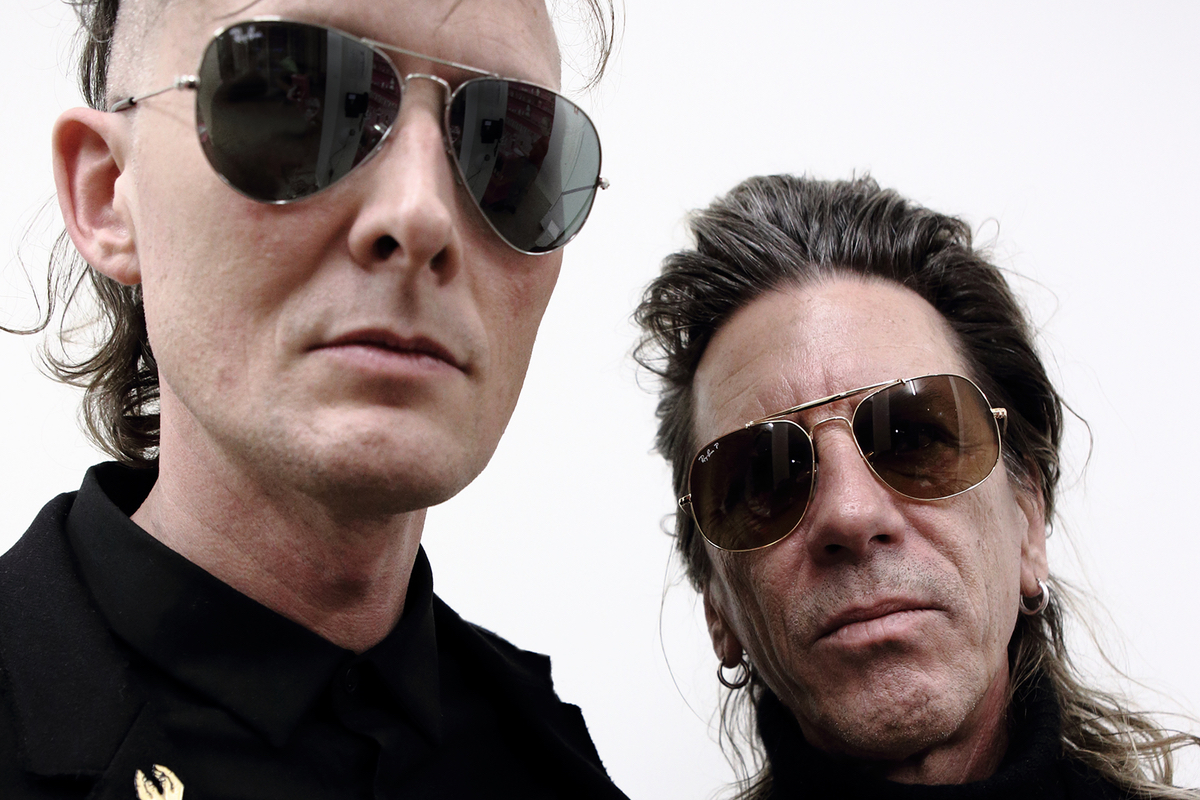 The LP is dedicated to the memory of experimental filmmaker Paul Clipson, who died earlier this year.

The LP is dedicated to experimental filmmaker Paul Clipson, a close friend of both Basinski and English, who died earlier this year. Clipson’s work was closely associated with the ambient and drone scene, and during his life he collaborated with artists such as Grouper, Jefre Cantu-Ledesma and Sarah Davachi.

The title of the LP is taken from Dante’s Inferno, and literally translates as ‘twilight forest’. According to a press release, the title describes “the nature of losing one’s way in place and time”.

Selva Oscura will be released via Temporary Residence on October 12, and is available to preorder now. Check out the album artwork and tracklist below. Basinski will perform at London’s The Jazz Cafe on October 28, tickets are available now. 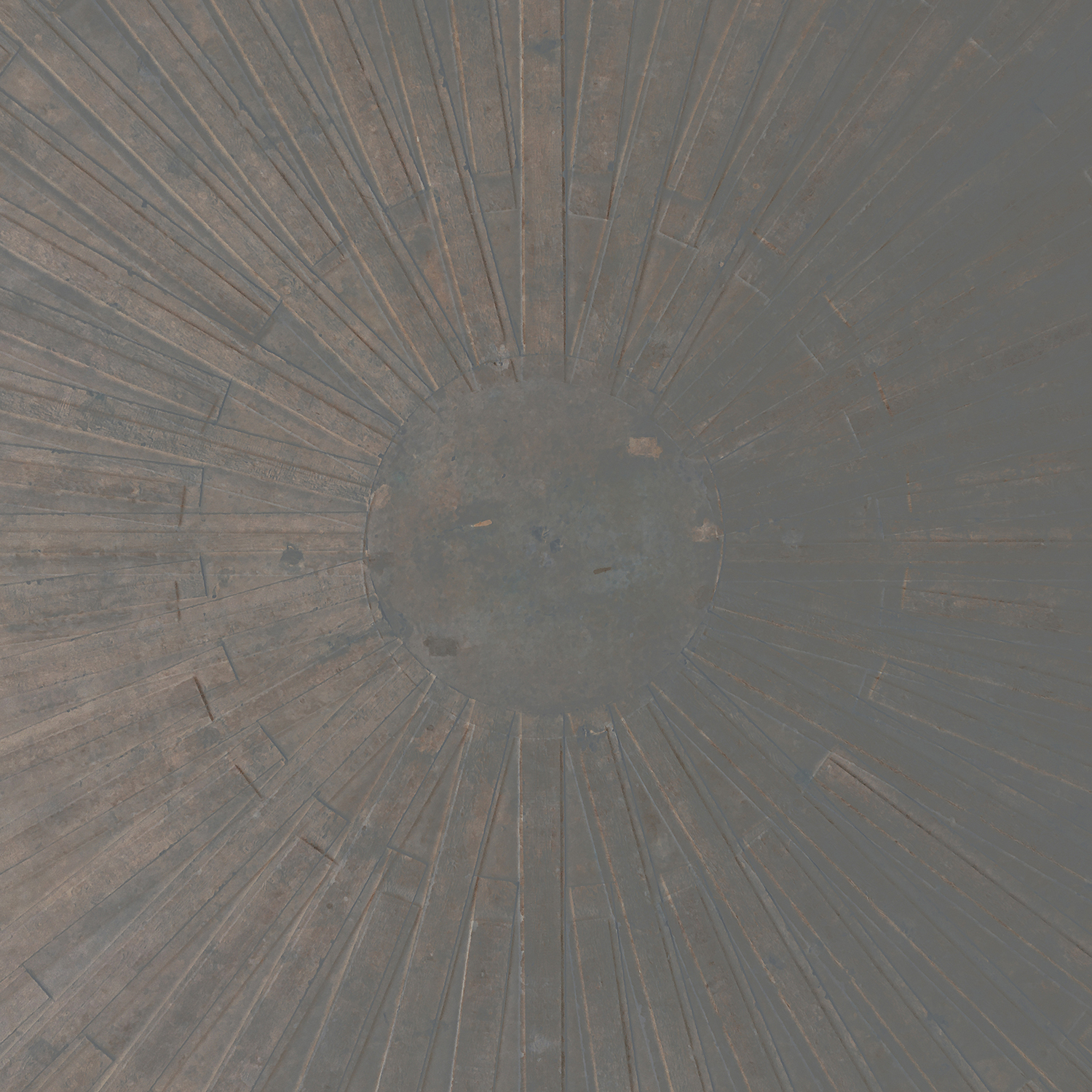 Read next: Ambient at 40 – Lawrence English examines the future of a drifting genre