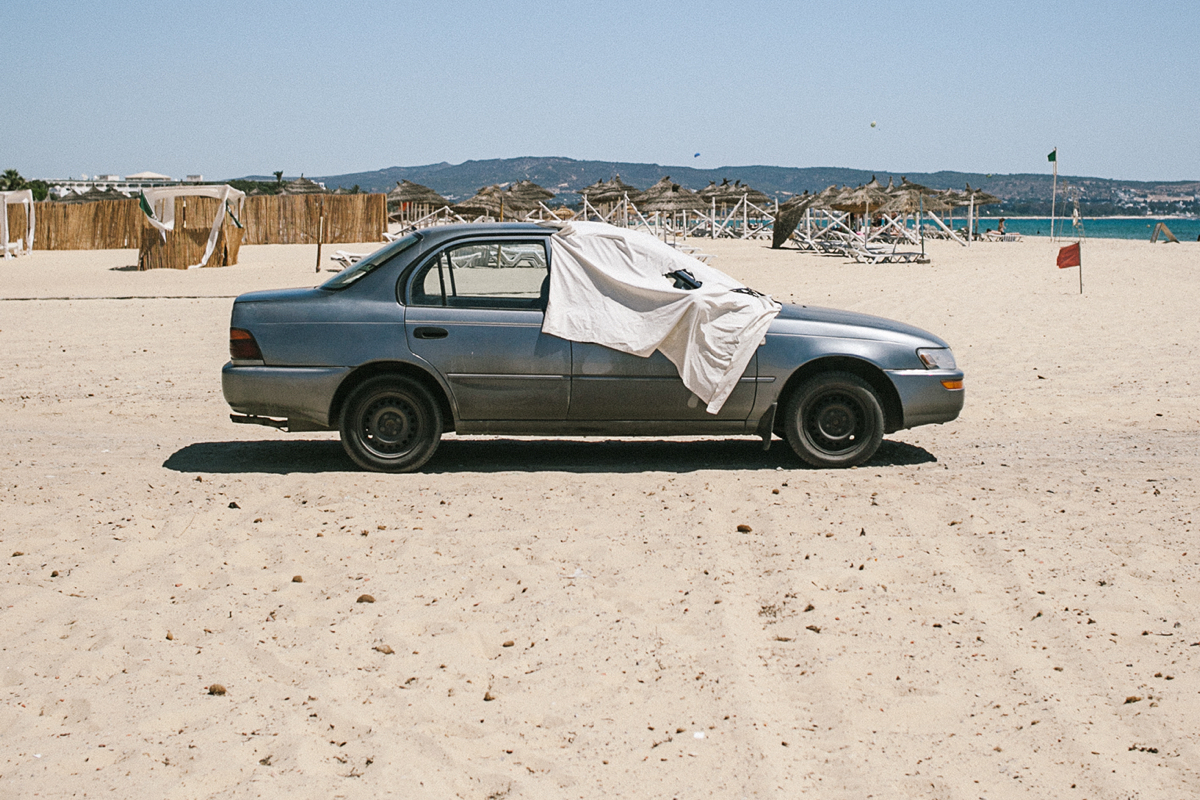 Another surprise album from the Japanese producer.

Heat is the Japanese producer’s fourth album for the label since he was rediscovered by the duo in 2014. His one and only record prior to that was Ship-Scope, an EP released on the legendary Chain Reaction label in 2001. 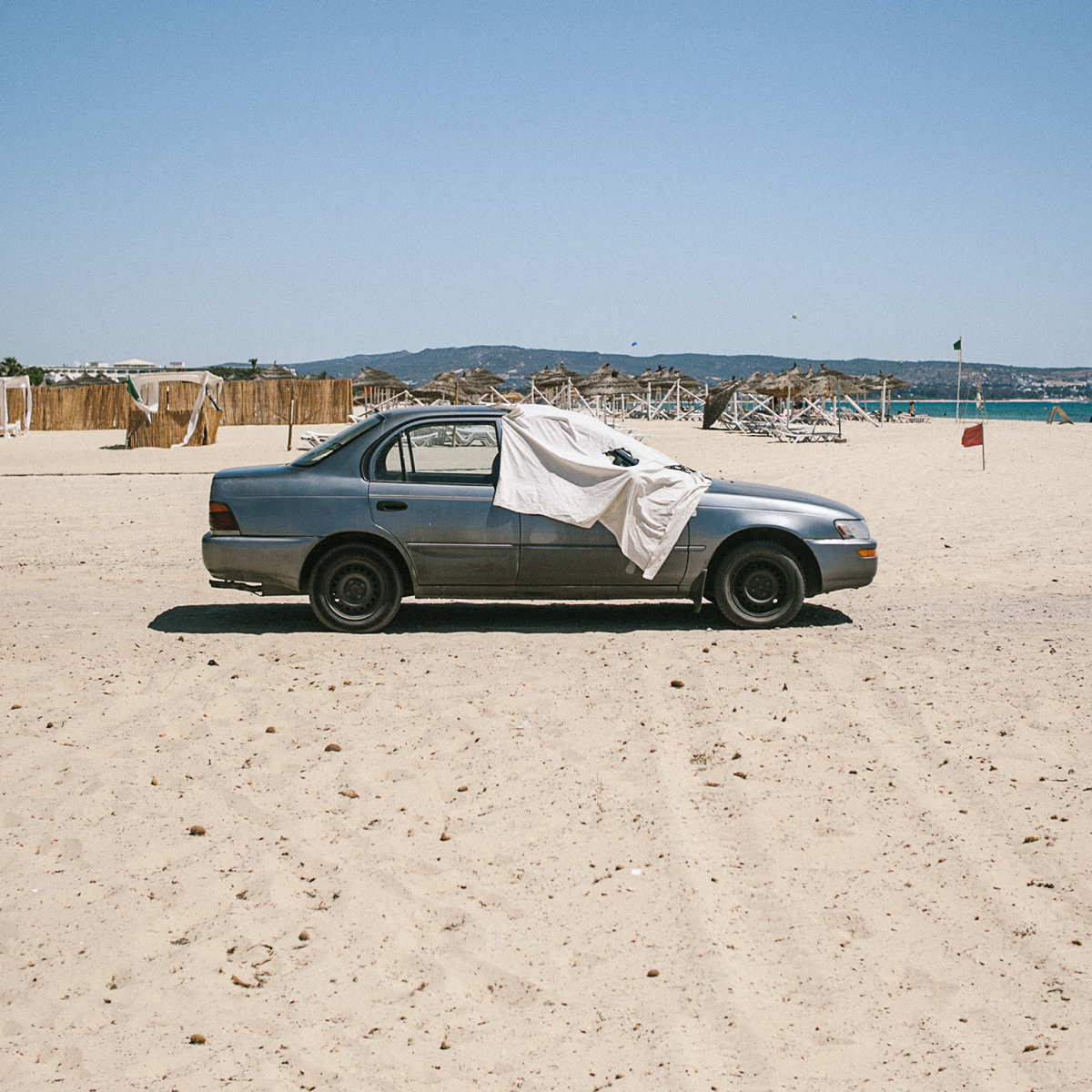 “There’s no sonic fiction involved – this material really does just turn up on a CD sent by air mail from Japan to Manchester, sparse info, no messing, pure gold,” says the label in a press release.

Heat follows last year’s From The Heart, It’s A Start, a Work of Art and 2016’s World. It’s available now on double vinyl (limited to 400 copies) from Boomkat and comes with a free download.

Listen to album track ‘Heat 1’ below.