“The cacophony of the mind in a melting world.”

Vocalist and composer Julia Holter has announced the release of her fifth studio album Aviary via Domino Recordings this October.

Described as the follow-up to her 2015 release Have You in My Wilderness, and the LA-based musician’s “most breathtakingly expansive album yet”, Aviary uses a line from a short story by Etel Adnan as its starting point: “I found myself in an aviary full of shrieking birds.”

As Holter says: “Amidst all the internal and external babble we experience daily, it’s hard to find one’s foundation. I think this album is reflecting that feeling of cacophony and how one responds to it as a person – how one behaves, how one looks for love, for solace. Maybe it’s a matter of listening to and gathering the seeming madness, of forming something out of it and envisioning a future.”

Listen to the first track, ‘I Shall Love 2’, below.

The 15-track album also features an array of collaborators and instrumentalists, erring between her theatrical vocals and what is described as the Blade Runner-inspired synth work of Tashi Wada, who recently announced an album with his father on RVNG Intl.

Julia Holter’s Aviary will be released on October 26. Pre-order a copy here and check out the artwork and tracklist below. 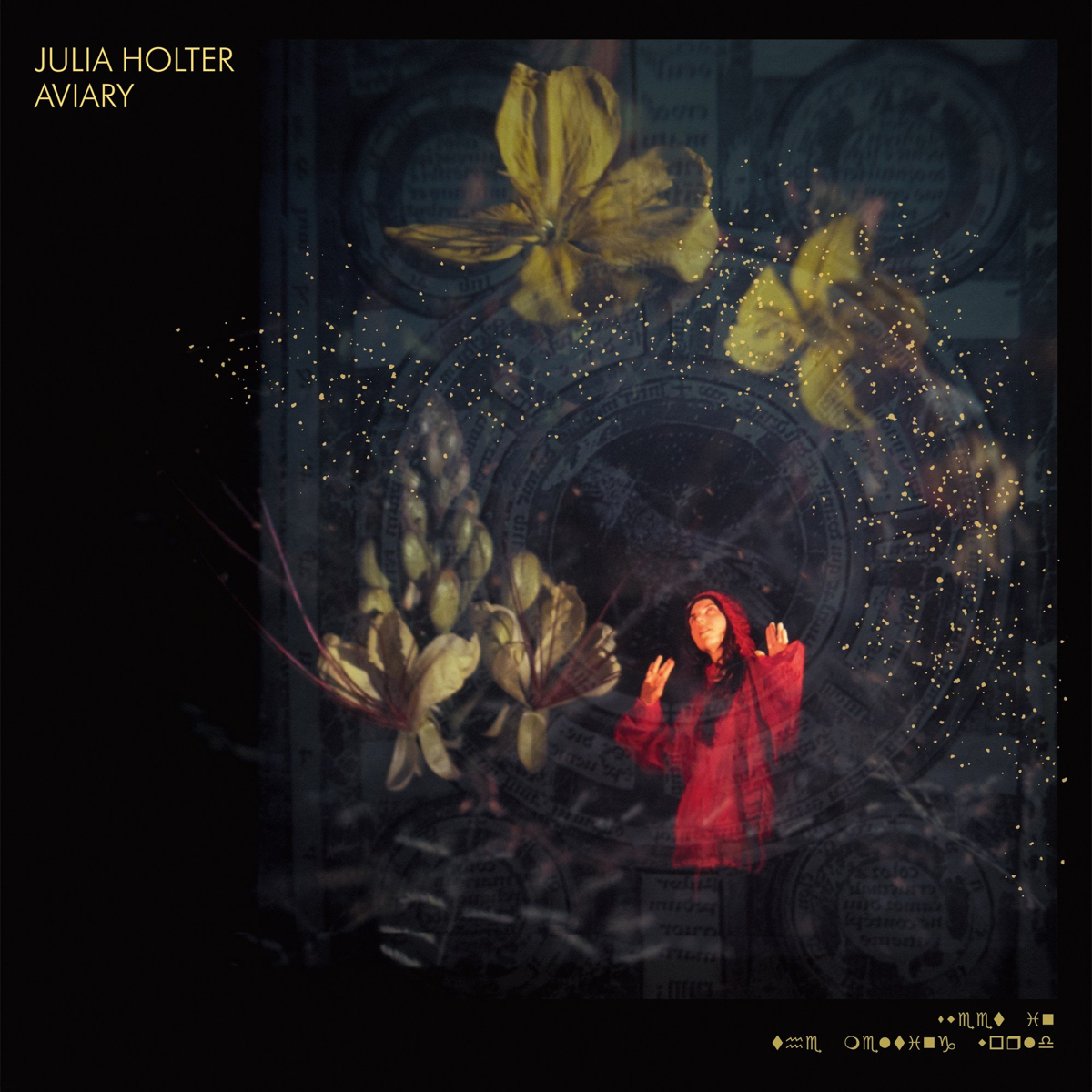 Read next: Julia Holter on storytelling and creating her grandest music to date