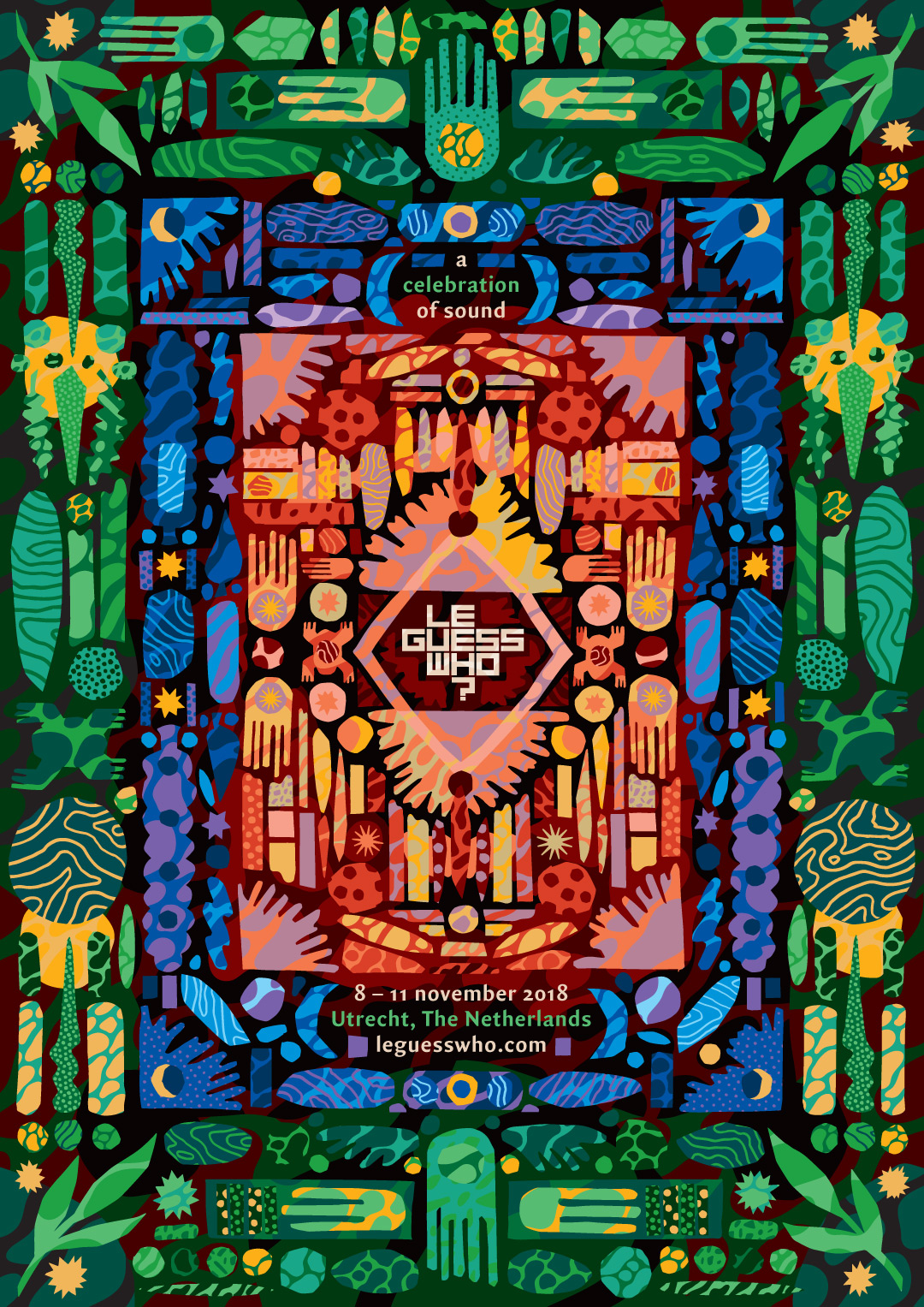 Image Via: Le Guess Who?

The Utrecht festival finalizes a stellar line-up with a host of FACT favourites.

Le Guess Who? has announced the full lineup for its 2018 edition, which takes place across various venues in Utrecht. R&B oddball Swamp Dogg, as well as performances from Neneh Cherry, Tirzah and Yves Tumor are among today’s additions to the bill, which also features stages curated by Moor Mother, Shabaka Hutchings and Devendra Banhart. 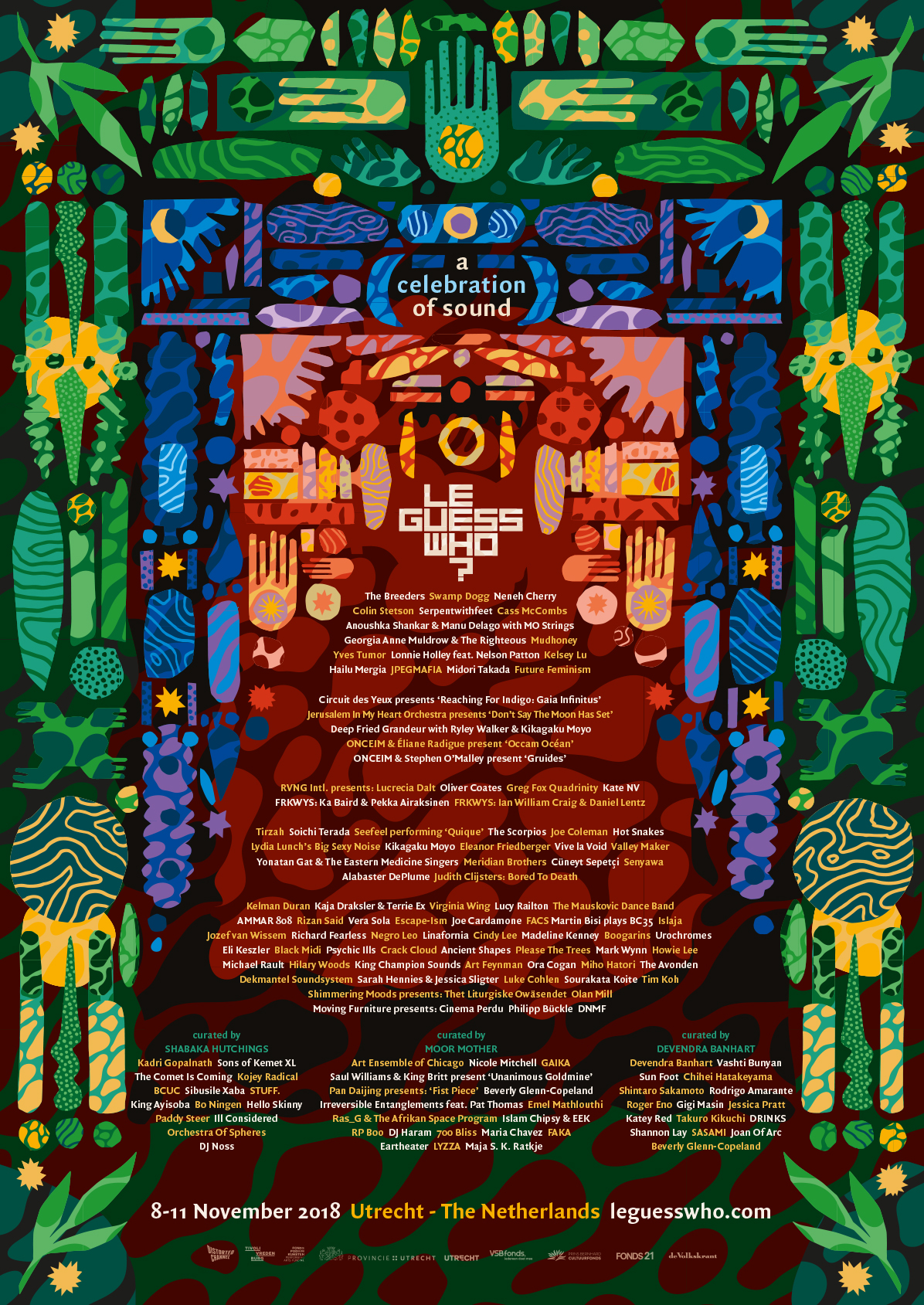 Tickets for Le Guess Who? are available at the festival website, with four-day passes and day tickets on sale now. See below for all newly announced artists.