The final instalment of the Ambivert Tools series.

UK producer Lone has announced the release of the final instalment of his Ambivert Tools EP series, which arrives on October 12 via R&S Records.

Described in a press release as “breezy, rugged house excursions full of his trademark atmospheric melody”, the three-track EP mines sounds from classic UK techno and IDM, as well as drawing influences from the myriad of artists that have released on his Magicwire imprint.

The EP signals the conclusion of the series the producer started in 2017 to release club-focused tracks outside of the album format. The release follows his excellent contribution to the long-running DJ Kicks series, which was released at the end of last year.

Ambivert Tools Volume Four arrives on October 12 via R&S, and is available to preorder now. TThe EP will be released on 12″ vinyl, digital formats and as a limited edition box set, which includes a hand written postcard from Lone himself and room to house the vinyl editions of volumes one to three. 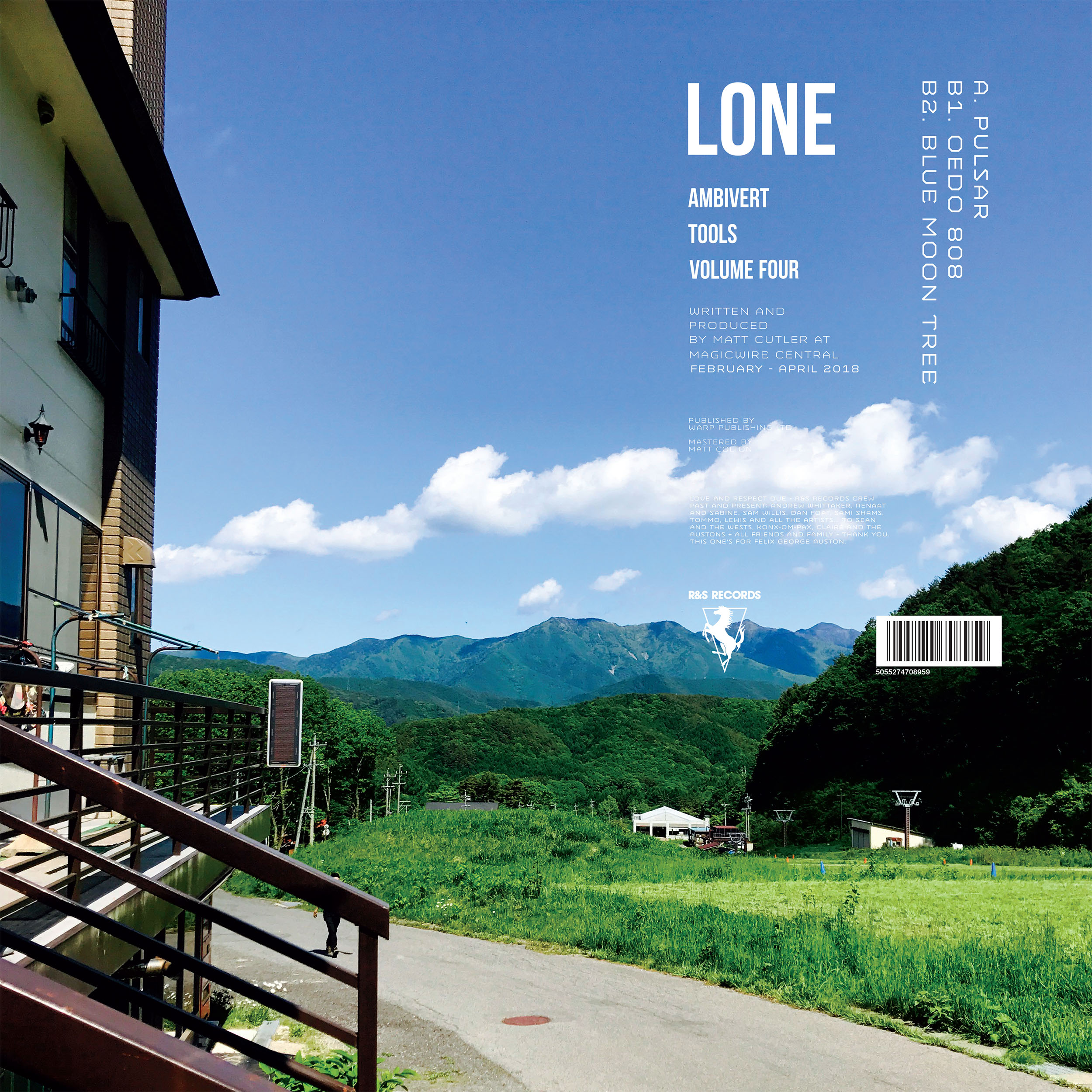 Read next: Lone’s Levitate brings rave nostalgia to a tipping point – is the comedown around the corner?