Ryuichi Sakamoto’s BTTB LP will be reissued for the first time – in a new 20th anniversary edition, this November via Milan Records, reports RA.

Originally released in 1998, BTTB, which stands for Back to the Basics, features Sakamoto’s solo piano versions of 18 tracks including Yellow Magic Orchestra number ‘Tong Poo’.

As Murakami writes in the liner notes: “Personal and intimate music—somebody (an anonymous somebody) sitting alone in front of the school piano early in the morning, weaving a melody, exploring harmonies. Music that gradually fills a space with high ceilings that contains the wafting presence of rain.”

“But music that leaves gaps where necessary. Once in a while, we need music like this and this way of being…no, perhaps all the time. We need it as much as we need hot black coffee at the break of dawn and a cat napping next to us in the afternoon.” 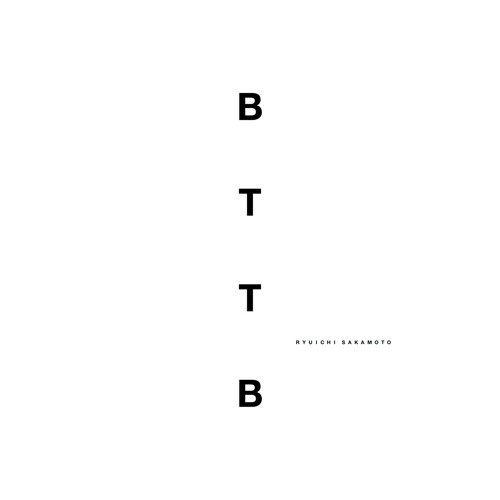 In August, Murakami also hosted his first radio show, where he discussed writing, running and records.

Listen to ‘energy flow’ ahead of BTTB‘s November release, and check out the tracklist below.